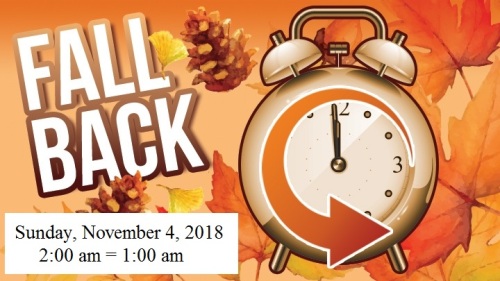 TISSUE ALERT: “I was moved by the gesture, too. But it wasn’t the first time someone in America had bought me a drink for being a veteran. What I didn’t immediately understand is that from my wife’s point of view, it was a singularly unprecedented, characteristically American, display of gratitude. … Lilya, like so many Ukrainians of her generation, possesses a clear vision of the life she wants and deserves. And you, dear reader, are already living it. … My wife saw our moon rockets and our skyscrapers and our monuments and our natural wonders. Yet, in the end, what impressed her most were those unnecessary and unsolicited acts of thanksgiving for my military service by total strangers.” She said, ‘This is the greatest country in the world. But most Americans don’t know it.” Read the whole piece … and pass it on! Please!

MILITARY ON BORDER: The first 100 active-duty troops arrived at the U.S.-Mexican border at the port of entry in McAllen, Texas. The Pentagon said more than 7,000 troops are being sent to the southern border. President Trump said the number could reach 15,000. Trump also said he told the military mobilizing at the border that if migrants try to throw rocks at soldiers, they should act as though the rocks are “rifles.” When a reporter asked if the troop deployment to the southern border was a political ploy, Defense Secretary James Mattis said: “We don’t do stunts in this department. Thank you.”

TRUMP ECONOMY: A new Harris poll found that 47% of respondents believed that President Trump is responsible for the current economy, compared to 21% who think that Barack Obama is responsible.

UNEMPLOYMENT: New applications for U.S. unemployment aid fell last week and the number of Americans receiving benefits was the lowest in more than 45 years.

MEANWHILE: Megyn Kelly has just been canned from a $69 million contract for mentioning casually on her morning show that it used to be okay for White kids to dress up as Black characters when she was a kid.

MEDIA BIAS: Recent media coverage of political violence reveals a clear double standard. “Days before anything was known about last week’s bomber, the media had settled on Trump as the cause.” Yet when a Bernie Sanders supporter and campaign volunteer shot up the Republican baseball team, “the media quickly stopped mentioning the connection.”

CELEBRITY WHACK JOB: Alec Baldwin has had anger issues for a long time and it seems he hasn’t done much to address them. He was arrested Friday after punching someone over a parking spot. Like many prominent, loud-mouthed Democrat celebrities, Baldwin has a bad case of TDS. Speaking at a lavish fundraiser for Democratic donors recently, he told the crowd that they need overthrow the government over President Donald Trump. Isn’t that just super special?! We’ve fought wars over the right to have an orderly transfer of power decided upon by voters. But Democrats don’t get what they want and so it’s time to stage a coup.

REAL TOLERANCE: The Jew-hater who shot up the synagogue in Pittsburgh is being treated by Jewish doctors and nurses. “We’re here to treat sick people.” I’m really struck by the difference between the nobility and selflessness of these people as compared with the Trump haters who can’t bear to allow Republicans to wear MAGA hats in public.

SOROS: The left has made a concerted attempt to link any criticism of the billionaire financier with anti-Semitism. But it is well known that George Soros was a Nazi sympathizer who helped his fascist friends round up Jews and confiscate their property. Rep Louie Gohmert (R-TX) said, “It isn’t anti-Semitic to criticize Soros and Israel issued a statement a year ago saying just that!”

LEADERSHIP: Jair M. Bolsonaro, the President-elect of Brazil and frequently referred to as the “Brazilian Trump,” intends to move Brazil’s embassy in Israel from Tel Aviv to Israel’s capital, Jerusalem and to close the Palestinian Embassy in Brazil.

KAVANAUGH: A woman who had claimed Kavanaugh had raped her now admits they’ve ever even met. Senate Judiciary Chairman Chuck Grassley has referred the woman for criminal prosecution and revealed her actions were part of a ploy to take down Kavanaugh’s nomination.

EDUCATION REFORM: A North Carolina business entrepreneur, Robert Luddy, is using some of his wealth to start new schools. He has a thriving chain of K-12 schools and is now looking to open an extension into higher education, which will be called Thales College. The curriculum will be old — a true liberal arts education — but the pedagogical approach will be new — the “flipped classroom” where students listen to lectures on their own time and classroom time is reserved for discussion of the material. Faculty members will need to have strong teaching and mentoring abilities in addition to their doctorates. It will be a real bargain too. Only $4,000 per term and students will be able to earn their degrees in three years. 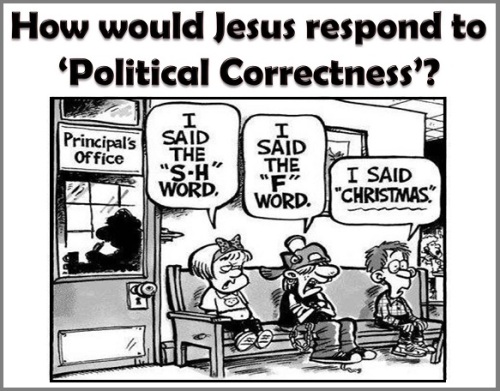 TRUTH: The biggest heresy facing Christianity in Western countries today is Affectus per solam. I.e., “By Feelings Alone.” So-called “political correctness” demands that the truths about sin not be articulated, even gently, lest they hurt some sinner’s feelings. Cardinal Ratzinger (later Pope Benedict XVI) wrote in his 1991 book To Look on Christ: “A conception of ‘gospel in which the seriousness of God’s wrath is absent has nothing to do with the biblical Gospel.” The modern world prefers “a Jesus who agrees with everything and everyone, a Jesus without his holy wrath, without the harshness of truth and true love”, but this “is not the real Jesus as the Scripture shows but a miserable caricature.”