How Cold Is It?

I DECIDED TO POST THESE BECAUSE BY THE TIME I FINISHED DELIVERING MY PAPERS, THE TEMP GAUGE IN MY CAR SAID IT WAS -9 DEGREES.
HAPPY NEW YEAR.

Piercing cold blast to feel subzero in central, northeastern US to kick off 2018
Cold air rivaling that of the past 100 years for early January will make it painful to be outdoors and may lead to damage in the central and northeastern United States.
AccuWeather RealFeel® Temperatures are projected to be below zero over much of the Northeast and well below zero in much of the Midwest.
People who rang in the new year in Times Square endured a temperature of 9 degrees Fahrenheit at midnight, which marked the second coldest ball drop on record in New York City. The coldest ball drop occurred a century ago with a midnight temperature of 1. 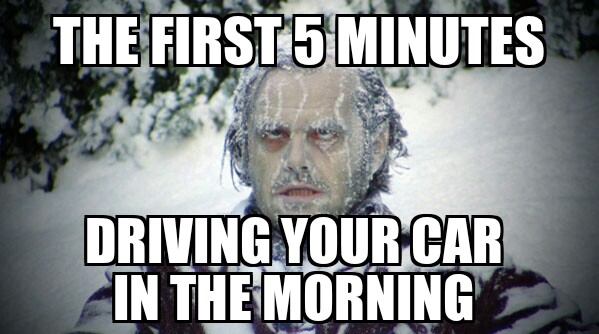 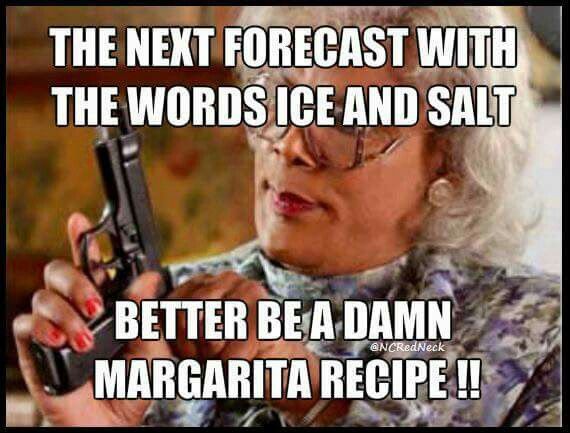 AIN’T THAT THE TRUTH? 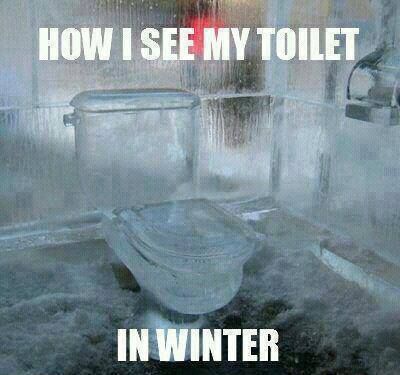