MORE OF THE SAME STUFF

IMAGINE A PRO-ABORTION RALLY THAT DREW A COUPLE HUNDRED THOUSAND PEOPLE. WOULD THE MSM MENTION IT?

OF COURSE THEY WOULD. A RALLY FOR LIFE? NOT SO MUCH.

Hundreds of thousands of pro-life people turned out for the annual March for Life in Washington, braving cold temperatures to take a stand for the right to life of unborn children. While marchers mourned 42 years of legalized abortion, many sounded a hopeful theme for a pro-life future and think the decision will eventually be reversed.

Unfortunately,you could rally tens of millions of people, but it only takes one idealogue wearing a black robe to negate the whole effort. 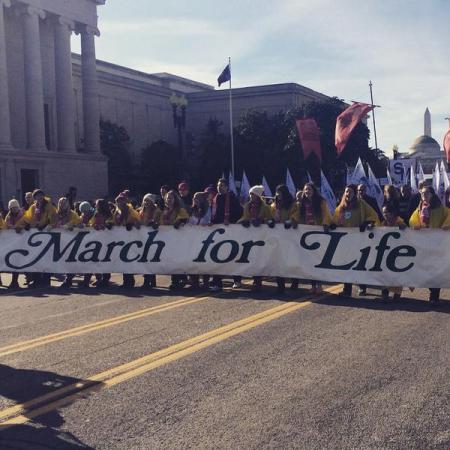 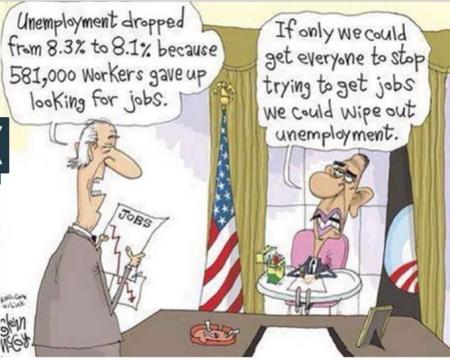 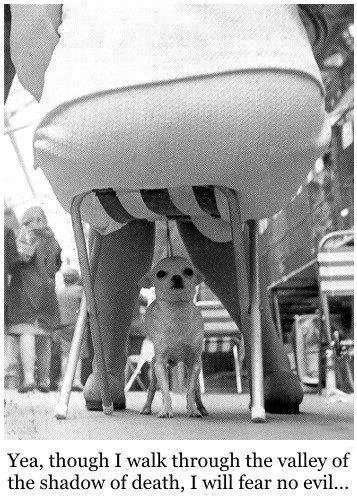 HAD TO THROW THIS ONE IN

40 responses to “MORE OF THE SAME STUFF”