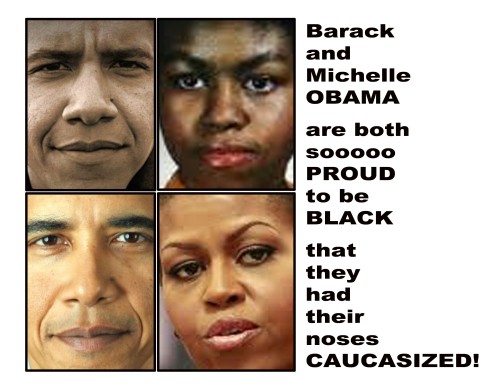 Comments Off on The UnPrecedentedly Phony Presidency

Oct 25 Pray for Our Nation 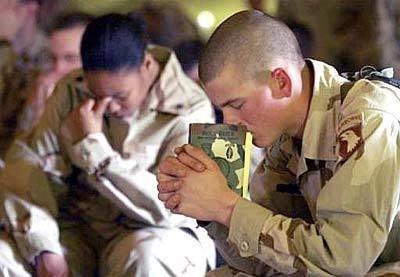 Therefore, I exhort first of all that supplications, prayers, intercession, and giving of thanks be made for all men, for kings and all who are in authority, that we may lead a quiet and peaceable life in all godliness and reverence, for this is good and acceptable in the sight of God our Savior. ~1 Tim 2:1-3

Lord, Our nation needs Your guidance and direction. We humbly ask that Your Spirit intercede with the leaders of the nation, giving them the wisdom to make decisions that will honor You. We pray fervently for peace both here and abroad. Let us live with reverence for You and with peace in our hearts for our fellow man. We know this is your desire. May we always remember that You are our God and Savior. Amen. 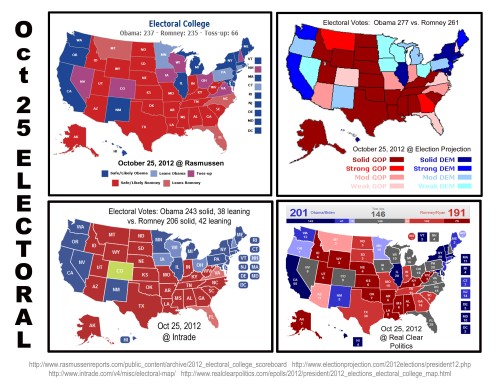 “I don’t care whether you’re Republican or Democrat …

… you want your president to be telling the truth.”

Remember all the hype about Obama’s days as a community organizer? Did you know the group he ran was the Chicago office for ACORN’s Project Vote.

In the video below, an ex-ACORN employee named Anita Moncrief describes the massive voter fraud committed by ACORN’s Project Vote and by the Obama campaign in 2008 and the media’s active cover-up.

Democrats still whine about how Republicans supposedly cheated and stole their way into the White House in 2000. But the United States Supreme Court ruled that George Bush won the election.

Democrats are all for shoving Roe v Wade down our throats as “settled law”, yet they continue to bellyache about the Bush-Gore decision? Sheesh.

Anyway, my point is this.

When Democrats cried FOUL in 2000, there was a big stink, recounts, investigations and finally court action that went all the way to the highest court in our nation.

Republicans have been crying foul about ACORN voter fraud and serious irregularities in the 2008 Obama campaign, but instead of anyone taking any of it seriously, we’ve been labeled RAAAAACISTS for even asking the question.

Ditto asking to see PROOF that the man was ever actually eligible to be President or whether he traveled to a banned nation on a foreign passport. Try asking those questions and you get called BIRRRRTHERRRR … or worse. 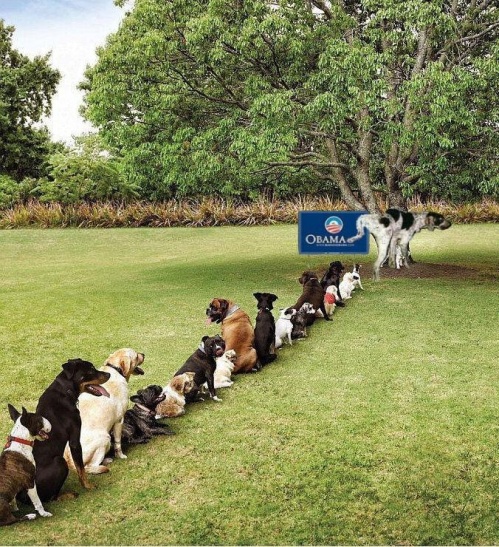 H/t to Bloggy Bud, Jim Walter, who emailed this with the following: CtH, The attached is so juvenile that my first inclination was to NOT offend the sensibilities of erudite voices like yours by forwarding it to you. Then I thought, oh what the hey, life is too short…

I was gasping by the time I finally stopped laughing!

Comments Off on Voting Has Begun

The recession was a failure of Socialism, not Capitalism 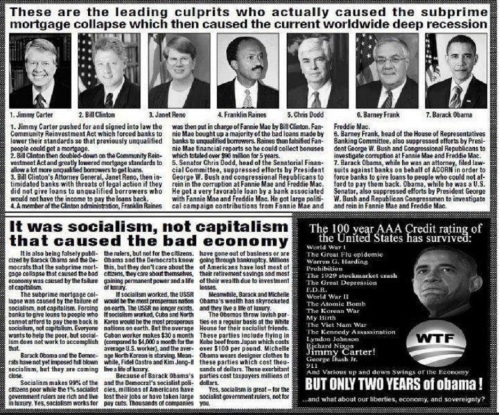 CLICK ON GRAPHIC TO EMBIGGEN AND USE ZOOM TO READ THIS!

Left-wing Democrat wanna-be Socialists are supported by their lapdog media. 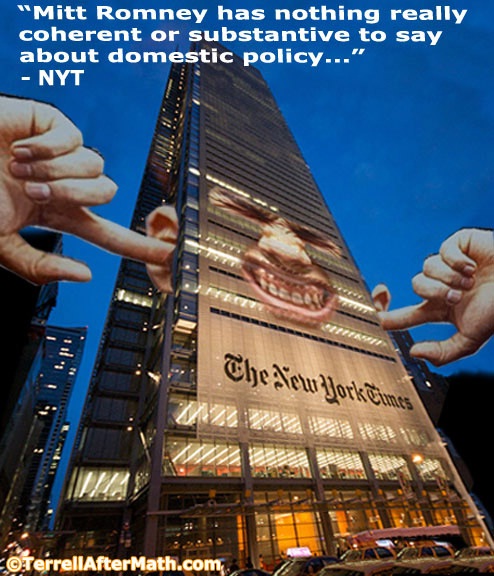 Comments Off on The recession was a failure of Socialism, not Capitalism

As the days dwindle down to single digits in advance of Judgment Day,we are seeing a marked increase in intensity,vulgarity,puffery,stupidity and conspiracy. I am convinced there must be some kind of Divine Intervention taking place to prevent the GOP from getting a majority in the Senate.Why else would two experienced politicians like Akin and Mourdock walk blindly into the moral trap they knew the media would set for them?True,they spoke their conscience and stayed true to their faith,but they had to know the press would savage them mercilessly.

Akin refused to drop out of the race and the GOP-e pulled all his funding.Unions are pouring hundreds of thousands of dollars into McCaskill’s feckless campaign to secure a seat for the least-deserving person in the state.Mourdock spoke the truth,but that mattered not a whit to the media lapdogs who seized on his comments to avoid having to mention the e-mails that proved Obama has been lying about the Benghazi massacre since day one.The most frustrating part is knowing that no one responsible will ever be held to account for it.Maybe a state department flunkie will be offered up for sacrifice,but how many times have we been witness to atrocities perpetrated by this regime that will come to no consequence?They know we wouldn’t dare prosecute any democrat,much less a black one.

Speaking of which,Colin Powell is once again endorsing Obama,proving race trumps all to even semi-black folk.I was going to add a link,but there’s no point to it now.Obozo drew 18,000 to a campaign rally yesterday,in 2008 there were over 100,000 disciples gulping the hopenchange kool-aid.Seems there’s a whole bunch of folk who just aren’t that into the poser anymore.Meanwhile Romney speaks to an overflow crowd at the RedRocks in Colorado.Everything seems to be pointing to a significant Romney victory,so why is the race still supposed to be so close?

There have been reports of problems in the early voting in North Carolina with machines recording votes for Obama when the vote was supposed to be for Romney.This is how Harry Reid turned a 4 point deficit on election day into a 6 point win.The SEIU was ‘maintaining’ the voting machines in Clark County,by far the biggest in the state.It makes you wonder how many dem-run counties and states with crooked SOS’s will overlook the myriad improprieties that will occur. We can protest all we like,they’ll still do it and get away with it by playing the bogus ‘voter disenfranchisement’ card.This may be pure speculation on my part,but we shall see soon enough.

I was looking for the Tampa Mayoral Bow graphics I knew I had SOMEWHERE to show GP. It took me ages to locate them, but I stumbled on some gold that is very pertinent again. So here’s the lot. Enjoy! 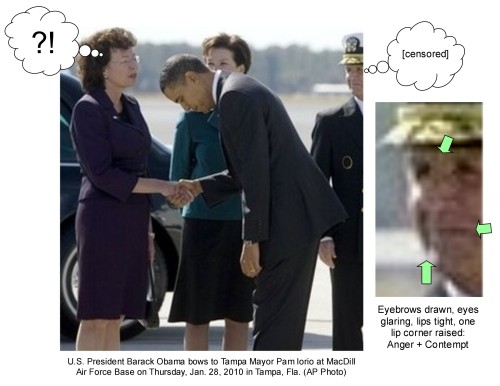 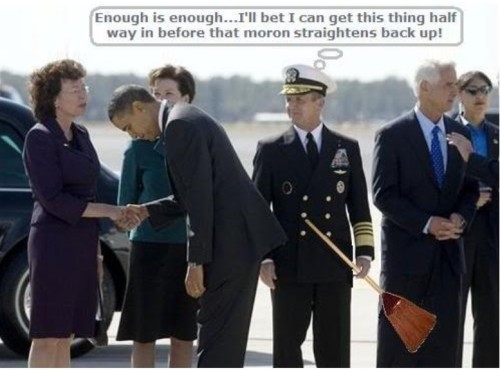 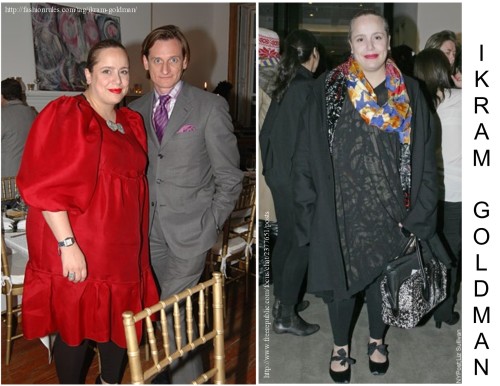 I don’t recall any Christians rioting about this. Do you? 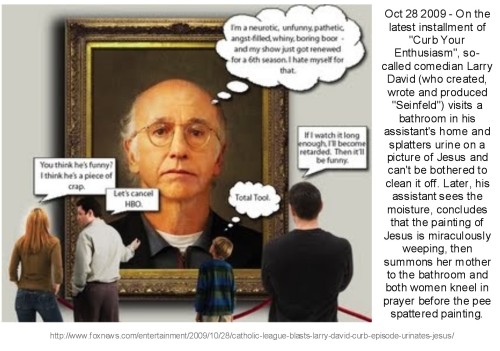 Comments Off on Golden Oldies

Joe Biden is both a LIAR and a FOOL 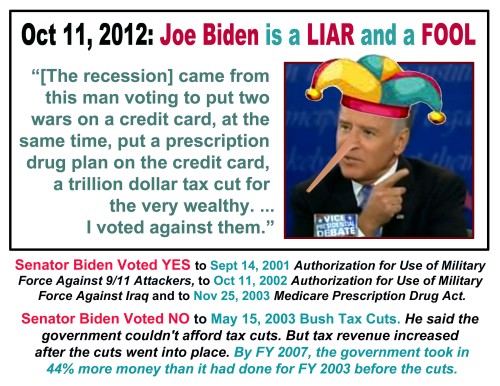 This is what Biden said in full:

By the way, they talk about this great recession like it fell out of the sky – like, ‘Oh my goodness, where did it come from?’ It came from this man voting to put two wars on a credit card, at the same time, put a prescription drug plan on the credit card, a trillion dollar tax cut for the very wealthy. I was there, I voted against them. I said, no, we can’t afford that.

Leftists can quibble that he didn’t “lie” exactly, if you apply “I voted against them” ONLY to the last clause about tax cuts.

People with functioning brain cells can tell that’s a bunch of baloney. His statement obviously means:

Ryan voted FOR two wars, a prescription drug plan and a tax cut. I voted AGAINST them all.

But the record shows that he did vote for the two wars and the prescription drug plan.

As for the last one, while it is true he voted against it, the record shows he was foolish to do so.