Hatred Taken to a New Height

It is difficult to fathom how far the left will go to express their complete hatred for anything or anyone who doesn’t agree with them. This is probably the most appalling act I’ve read about in modern history.

Gunman Asks If GOP, Then Shoots 5, Including House Majority Whip Steve Scalise, Aides…UPDATE: Rand Paul Said Had Scalise Security Detail Not Been There, Would Have Been Massacre

Crazy and they’re saying “attack appears to be deliberate.” You think?

Five people including the House Majority Whip Steve Scalise were shot at a GOP baseball practice on Wednesday morning.

Scalise was shot in the hip by the gunman who fired between 50 and 100 rounds from his rifle before being brought down by one of the security agents on scene.

Florida Rep. Ron DeSantis said the shooter asked the group of they were Republican or Democrat before opening fire.

THIS IS HOW THE U.K. TELEGRAPH DESCRIBES IT. HOW LONG DID IT TAKE TO MENTION THE SHOOTERS’ RACE?

Liberals Attack POTUS Trump After Scalise Shooting: “It Should Have Been His Dumb Ass to Get Popped”

WHERE DO WE GO FROM HERE?

@mmpadellan — Is there a single person who does not think Trump will use this tragedy to somehow make it about him instead of scalise?

SlumDogBrazilianHair‏ @realpettychick — Republicans: We’re snatching healthcare by the wig and Trump can do no wrong

Minutes after Representative Steve Scalise and several congressional aides on Wednesday were shot while practicing for a baseball game, journalists on MSNBC and Twitter immediately politicized the attempted massacre, offering calls for gun control.

Although MSNBC anchor Stephanie Ruhle admitted “we don’t know what type of gun” was used, she speculated, “How difficult is it to get a weapon like this?” MSNBC security expert Clint Wattas replied, “It’s not difficult at all…. We have very loose gun laws around rifles, semiautomatic rifles, whatever it might be.” 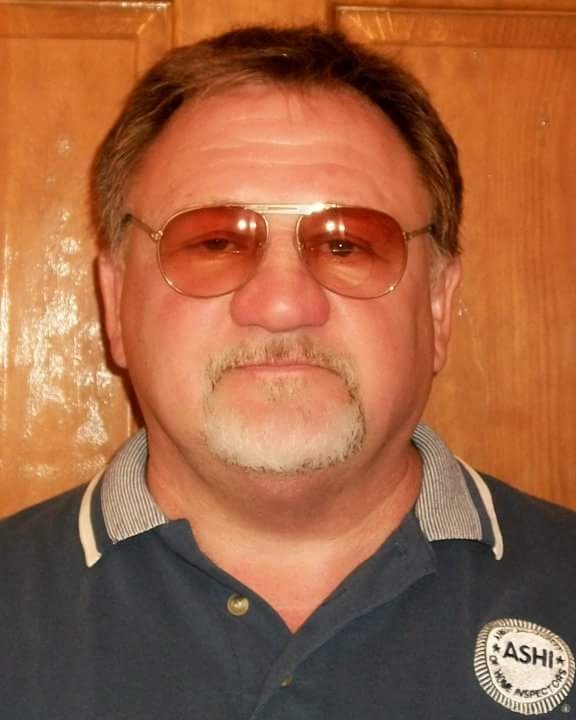 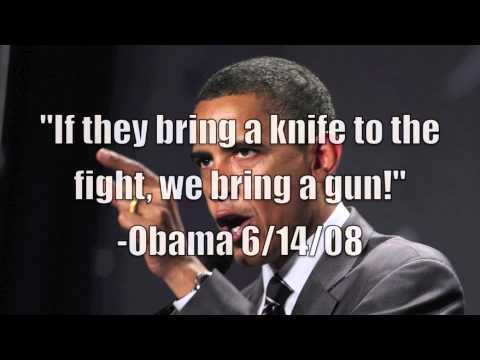 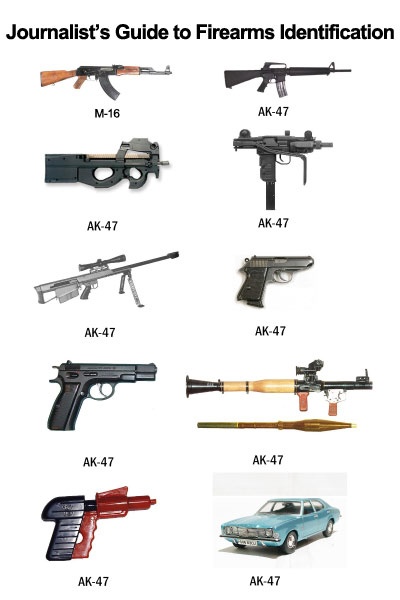 THIS IS THE KIND OF CRAP THAT MAKES ME WANT TO STOP DOING THIS. I JUST ACHE FOR WHAT MY GRANDKIDS WILL END UP LIKE.