BREAKING: A chemical weapons attack in Syria has left dozens dead and many more with injuries.

FLASH BACK: On July 20, 2014, then-Secretary of State John Kerry announced with pride that Syria had NO MORE CHEMICAL WEAPONS: “We struck a deal where we got 100% of the chemical weapons out.”

John Kerry on Getting Chemical Weapons Out of Syria, 2014

Comments Off on Obama lied

The posting function wouldn’t load, so I posted some things under the posts by CtH and Bluebird. Please take the time to check them out.

There is a link about the former organizer-in-chief advising Americans to not feel so patriotic on the 4th holiday. Spoken like a true America-hating Muslim jerked. We suffered 8 long years listening to him run down the nation so many sacrificed everything for. Patriots set things right last November and the socialists have gone insane since then.

With all the chaos in the world today — Putin messing with Syria, Europe suffering bomb and vehicle attacks, and yesterday, North Korea launched an ICBM with the range to reach Alaska — I thank the Almighty that we have a man of strength and determination to carry the load of keeping us safe.

The battle for Raqqa began in June when the Kurdish-led SDF assaulted the city, following a campaign to secure the surrounding countryside. U.S.-backed fighters completely surrounded Raqqa Sunday, after crossing the Euphrates River on the southern edge of the city.

[CtH: The female anchor looks like she’s sucking a lemon.]

After eight dark years the country today has a courageous president who loves this nation. 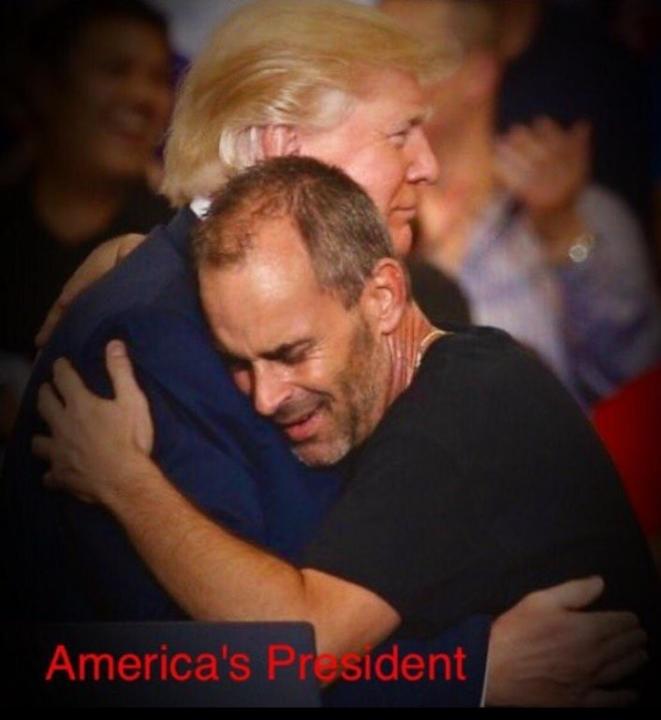 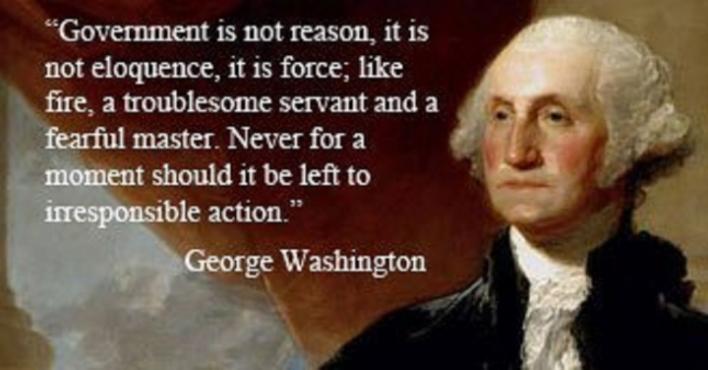 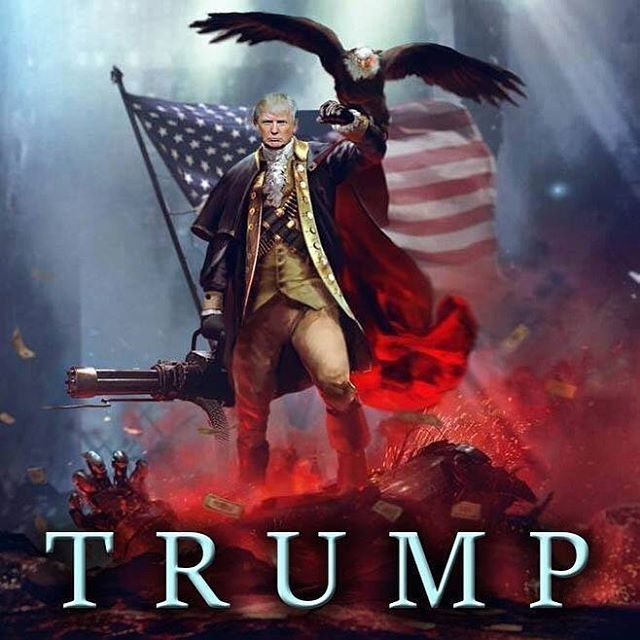 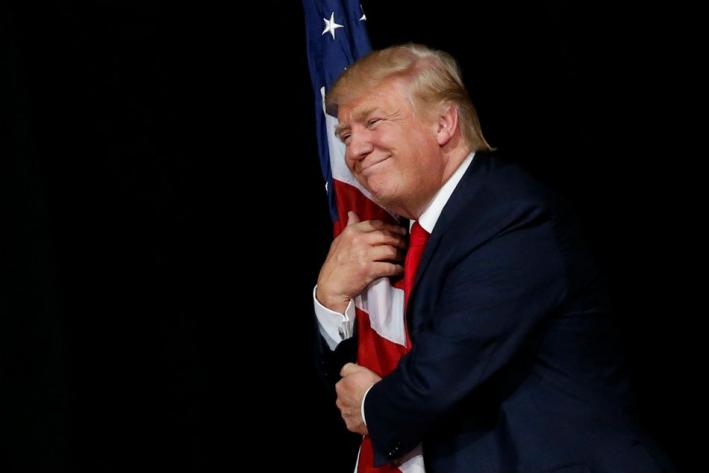 Listen Up: Trump is NOT Obama

Mattis says the U.S. strike on al-Shayrat took out a fifth of #Assad’s “operational aircraft.”  In one night. After six years of mayhem.

Syrians are tweeting enthusiastic thanks to “Abu Ivanka al Amriki”, which means “Father of Ivanka, the American.”

As a Syrian and Assad chemical weapons massacre survivor I want to thank @POTUS for striking the dictator, you gave us hope god bless u Sir!
— kassem Eid (@QZakarya) April 7, 2017

Mr @POTUS thank you so much for Striking the murderer #Assad I survived the 2013 #CW massacre, please hit him again and harder, God bless u
— kassem Eid (@QZakarya) April 7, 2017

As a Syrian refugee, I never imagined that I’d say this: Thanks @realDonaldTrump for bombing the regime who displaced me, please do more.
— Milad Kawas Cale (@miladkawas) April 7, 2017

As a #Syria-n citizen who had to flee his own country because of a brutal regime, I cannot hold my happiness in bombing #Assad’s Air Force
— Mazen Gharibah (@MazenGharibah) April 7, 2017

I was on phone with #QusaiZakarya, who survived 2013 #chemical attack, when he learned #Trump action: “I’ll name my son Donald. Hero.”#Syria
— Ruth Sherlock (@Rsherlock) April 7, 2017

You HAVE to watch this!  His story is compelling and tragic, but all she cared about was getting him to say something negative about President Trump.  Check out the sour lemon look on her face!

When she pushes him to criticize Trump’s refugee ban, he says, “We don’t WANT to be refugees. Help us to stay in our country!”  You really HAVE to watch this entire interview!

April 6, 2017:  President Donald Trump said, “Assad choked out the lives of helpless men, women and children. It was a slow and brutal death for so many. Even beautiful babies were cruelly murdered in this very barbaric attack. No child of God should ever suffer such horror. Tonight I ordered a targeted military strike on the airfield in Syria from where the chemical attack was launched.”

January 2017: Obama’s out-going National Security Adviser Susan Rice claimed that Obama had convinced the Syrian government to voluntarily and verifiably give up its chemical weapons stockpile.

April 2017:  The victims of Syria’s most recent chemical attack on its own citizens were unavailable for comment.

Unsurprisingly, Syria, Iran, and Russia condemned the strike.  But other world leaders have by and large been very supportive of Trump’s move.

On Tuesday, almost 60 people died in Syria after warplanes dropped bombs filled with chemicals. The number includes women and children. Many suspect President Bashar al-Assad’s regime for the attack.

President Donald Trump condemned the attack, but also ripped into former President Barack Obama for not sticking to his “red line” on Syria:

“Today’s chemical attack in Syria against innocent people including women and children is reprehensible and cannot be ignored by the civilized world,” Mr. Trump said in a statement.

“These heinous actions by the Bashar al-Assad regime are a consequence of the past administration’s weakness and irresolution,” he added. “President Obama said in 2012 that he would establish a ’red line’ against the use of chemical weapons and then did nothing.”

BREAKING: Obama threatened to use force, then did nothing.  Trump just bombed them.

April 6, 2017 ~9 pm:  Several news outlets are announcing that the United States has launched a missile strike on the military airfield in Syria where this week’s chemical attack is believed to have originated.

A coalition of 12 state attorneys general and one governor has filed a brief with a federal appeals court defending President Trump’s ban on travelers from six Muslim-majority nations.

The group’s filing argues Trump’s executive order regarding immigration and refugees is a legal action within his presidential powers.

Comments Off on Update on Trump’s Refugee Ban