Phil Bredeson and Marsha Blackburn are in a close race for a senatorial seat in Tennessee. James O’Keefe from Project Veritas caught Bredeson telling the truth he would never admit to in public.

In a roughly 10 minute long video released on Wednesday night, undercover operatives for James O’Keefe recorded a Bredesen campaign field organizer by the name of Will Stewart calling the people of Tenessee “ignorant” and claiming his candidate only announced support for Brett Kavanaugh because it would be politically expedient. END_OF_DOCUMENT_TOKEN_TO_BE_REPLACED

Deep State Unmasked: State Dept on Hidden Cam “Resist Everything” “I Have Nothing to Lose”

END_OF_DOCUMENT_TOKEN_TO_BE_REPLACED

Project Veritas has released undercover videos exposing teachers unions covering up child abuse that the law requires be reported. Because of Project Veritas’ undercover videos, two New Jersey union presidents, Dr. David Perry and Kathleen Valencia have been suspended so far. On Monday, another video was released showing yet another union president, Nick Nugent, bragging about past cover-ups. END_OF_DOCUMENT_TOKEN_TO_BE_REPLACED

This is later than I’ve ever posted but there are some serious things I’m going to be getting to in the next few days.
Every time I see the way our educational system has left the path of practical knowledge and raced headlong into a full blown indoctrination system for little socialists.

Great plan, guys! Illinois Dems vote to replace armed security at schools with mental health workers
The Illinois House of Representatives has come up with a brilliant plan to secure the safety of children in the state’s school system.
The plan is brilliant for Democrats, of course, who lead the state governing body as it calls for replacing armed police officers in schools with mental health professionals – who are unarmed, according to an Associated Press report.
https://www.bizpacreview.com/2018/04/30/great-plan-guys-illinois-dems-vote-to-replace-armed-security-at-schools-with-mental-health-workers-629929 END_OF_DOCUMENT_TOKEN_TO_BE_REPLACED 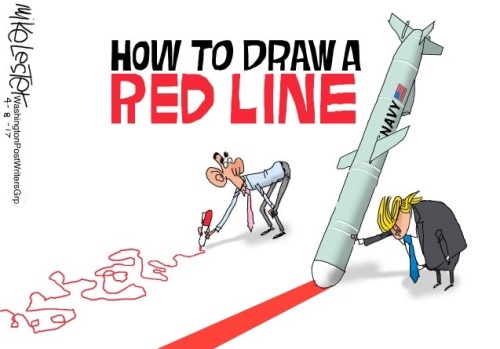 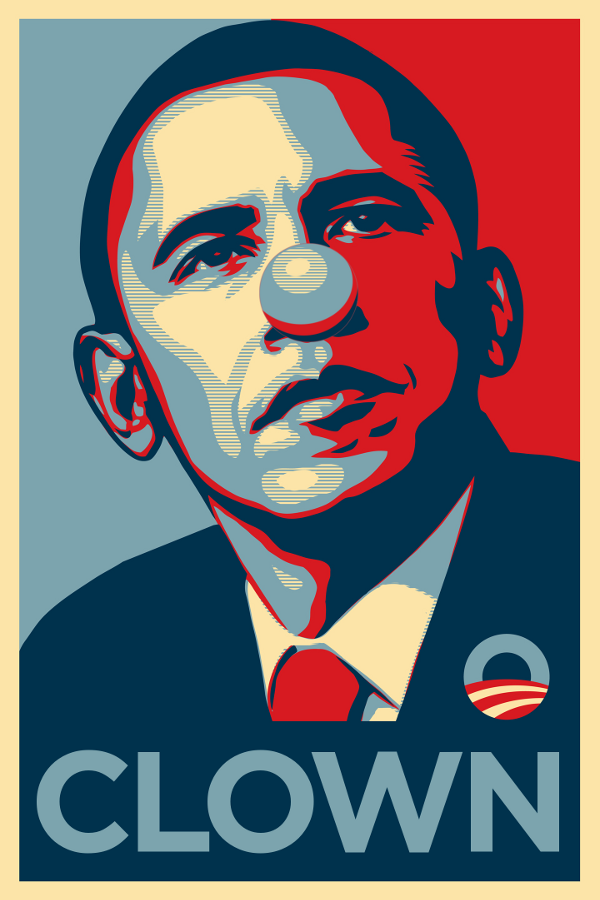 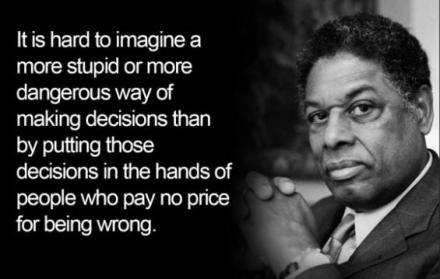 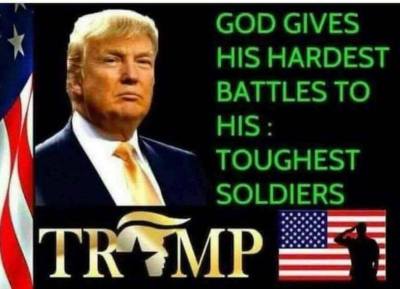 CNN admits their Trump/Russia obsession is all about ratings, not about reporting the news or about informing voters. “If there was something really good, it would’ve leaked.”

Project Veritas says this is just the first in what they promise will be a series on mainstream media bias.

Comments Off on MSM Bias 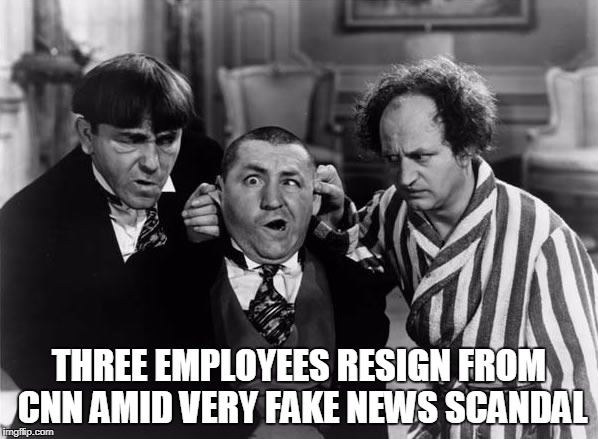 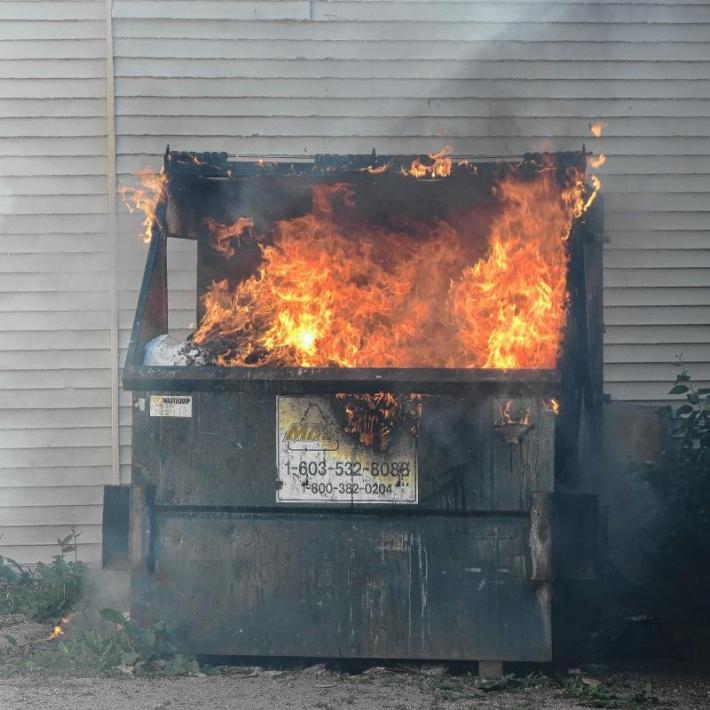 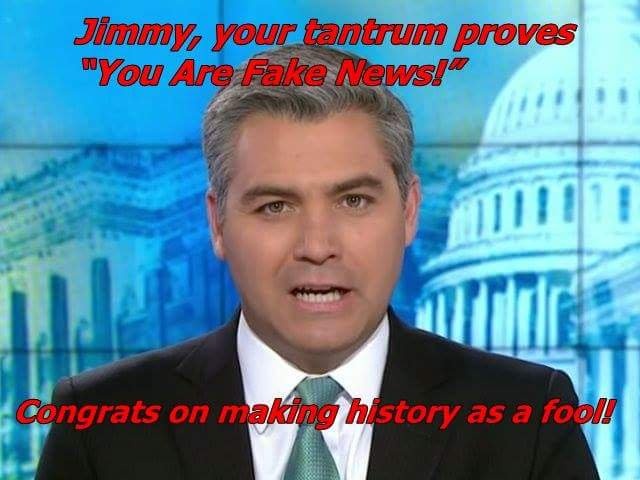 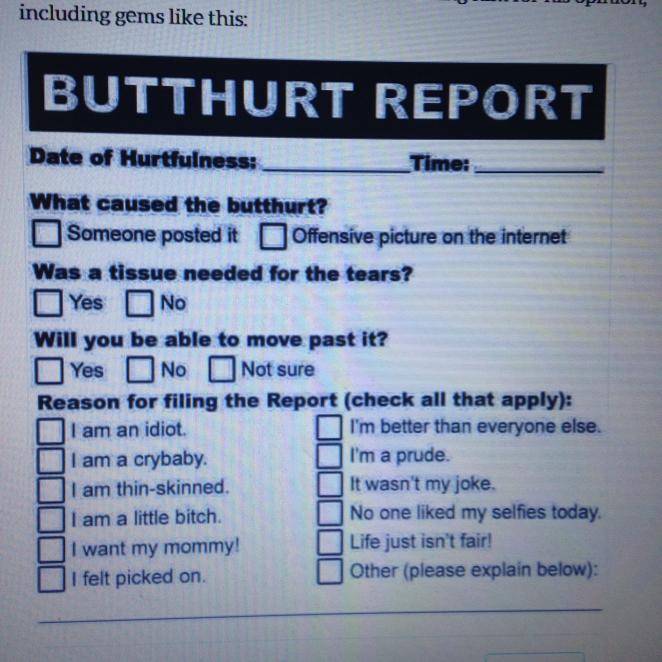 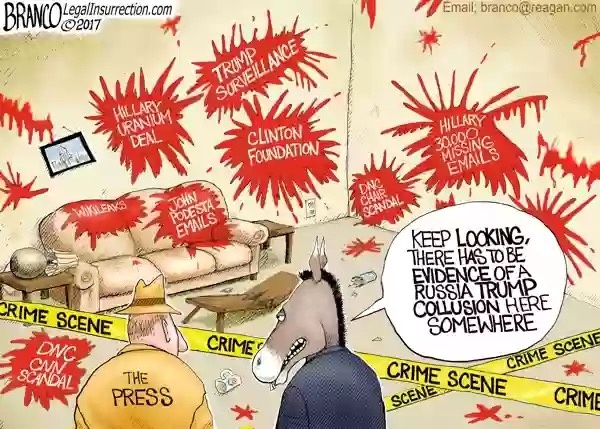 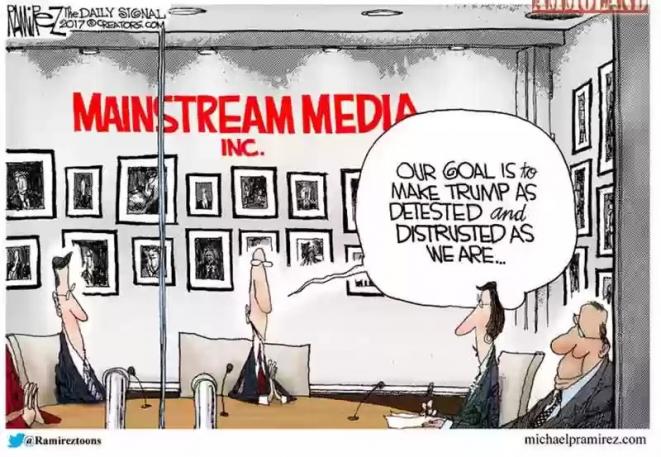 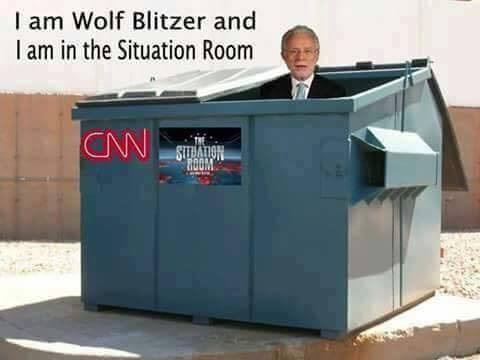