Democratic Socialism: The Religion of the Left 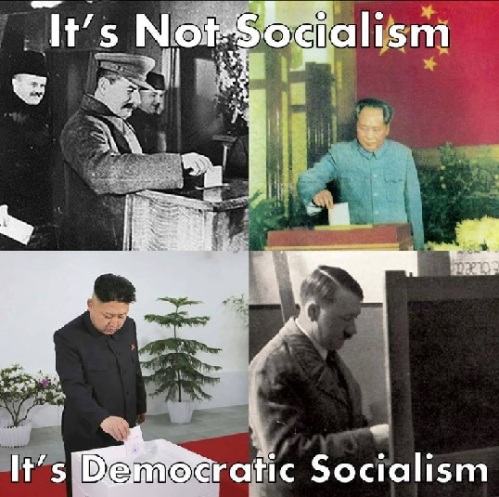 Why “Democratic” Socialism Doesn’t Work [19:49] < GOOD WATCH, worth the time
“What is the legitimate role of government?”
“The United States is not a democracy.”
“Pure democracy is mob rule.”
“Financial risk vs. economic security is a choice.”

Personal notes: (1) My brother lived and worked in Beijing for a year back in the 80s. Everyone was paid the same no matter what job they did or how well they did it. He said it was well known that you couldn’t get a taxi when a particular television show was on, because the taxi drivers loved it and refused to drive while it was airing. (2) I visited the U.S.S.R. in 1972. Our tour guide told us she wanted to be a stay-at-home mom, but was given only two choices by the government. She could be a tour guide or something else, I forget what. She chose tour guide, because she thought she’d hate it less.

Milton Friedman and Phil Donahue On Socialism v. Capitalism [2:49] < MUST WATCH
“The only cases where people have escaped grinding poverty have been where they had capitalism and free trade.” “Where are you going to find the angels to organize society for you?”

Comments Off on Democratic Socialism: The Religion of the Left

The Left’s agenda is bad for body and soul 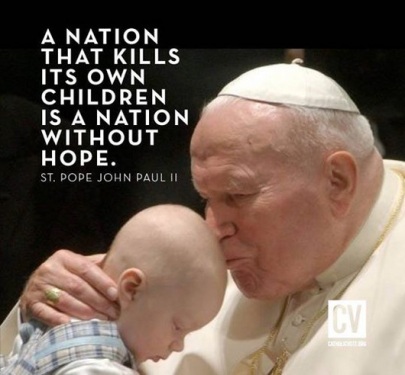 Milton Friedman – Why a 100% inheritance tax would destroy society

This is really worth the time.

What’s wrong with Socialism? What isn’t?

“Only a liberal would be stupid enough to believe a man who spends $4,000,000 on a vacation actually gives a damn about the middle class.” 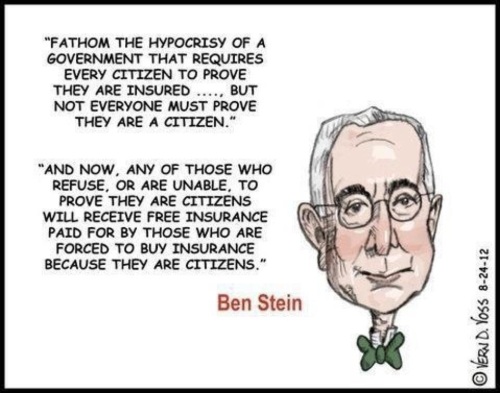 Milton Friedman shows why he is unsurpassed in modern times in defending liberty. He cheerfully decapitates liberal ideas about government-controlled economy, over a wide range of examples.

Among points discussed: Should the people in this company bail out failed companies? Should the government regulate things like car emissions? What’s the best way to do it? “What bothers you about Ralph Nader?” “I think he’s wrong.”

Oooh, how horrible it is that successful businesses succeed. Or so says Phil.

Two bits on the dollar

Economist Milton Friedman proved that any activity carried out by the government costs twice as much and produces half as much as the same activity in the private sector.

If I’ve done the math right, that means that for every dollar we send to Washington, we get back twenty-five cents worth of goods and/or services.

When you factor in the ever-increasing cost of our out-of-control debt, I’m thinking our benefit drops below two bits by quite a lot.

If government over-spending is not stopped, and soon, it will bring America down without anyone firing a single shot.

A smattering of economic common sense

Today’s Must See Video
The Most Persistent Economic Fallacy of All Time!

This is essentially a restatement of the “parable of the broken window” by French theorist Frédéric Bastiat.

Have you ever witnessed the anger of the good shopkeeper, James Goodfellow, when his careless son happened to break a pane of glass? If you have been present at such a scene, you will most assuredly bear witness to the fact that every one of the spectators, were there even thirty of them, by common consent apparently, offered the unfortunate owner this invariable consolation—”It is an ill wind that blows nobody good. Everybody must live, and what would become of the glaziers if panes of glass were never broken?”

Now, this form of condolence contains an entire theory, which it will be well to show up in this simple case, seeing that it is precisely the same as that which, unhappily, regulates the greater part of our economical institutions.

Suppose it cost six francs to repair the damage, and you say that the accident brings six francs to the glazier’s trade—that it encourages that trade to the amount of six francs—I grant it; I have not a word to say against it; you reason justly. The glazier comes, performs his task, receives his six francs, rubs his hands, and, in his heart, blesses the careless child. All this is that which is seen.

But if, on the other hand, you come to the conclusion, as is too often the case, that it is a good thing to break windows, that it causes money to circulate, and that the encouragement of industry in general will be the result of it, you will oblige me to call out, “Stop there! Your theory is confined to that which is seen; it takes no account of that which is not seen.”

It is not seen that as our shopkeeper has spent six francs upon one thing, he cannot spend them upon another. It is not seen that if he had not had a window to replace, he would, perhaps, have replaced his old shoes, or added another book to his library. In short, he would have employed his six francs in some way, which this accident has prevented.

This came to me on a very opportune day. My dd just emailed her dismay that she fried their laptop. They were planning to upgrade soon anyway, so you might think it’s not that big a deal for them economically.

In fact, reasoning along the line of the broken window, the $100 they will have to cough up to retrieve the data on the hard drive will be good for some computer tech guy.

But continuing on to the things not seen … how about this used laptop that will now NOT be going on the market where some person who has an even older, crappier computer could afford to upgrade?

This is what happened with Obama’s Cash for Clunkers program. Very few buyers used that program who were not already planning to buy a new car anyway. They took advantage of the rebate, caused a short spike in car sales, which was immediately followed by a slump during the following months when those now sated new car owners were NOT shopping. It also took all those clunkers out of the used car market, which happens to be an important resource for those who need less expensive than brand new transportation.

You can read Bastiat’s entire pamphlet here: http://bastiat.org/en/twisatwins.html. It is well worth your time.

Comments Off on A smattering of economic common sense

Democrats say it is PATRIOTIC to pay taxes.
BUT Senate and House staffers owe $10.6 Million in unpaid taxes for 2010.

Comments Off on Greed and Patriotism