Wake Me When It’s Over

There are days when it is difficult in the extreme to find the motivation to park in front of this machine and begin my daily sojourn into the belly of the political beast. There was a time a couple years ago when there was a lot of discussion and back and forth on this blog but I suspect most have gotten bored or just lost interest and moved on. Many days it is only through a sense of indebtedness to what this has meant to me keeps me doing it.

As you all are well aware, Obama gave his farewell ‘F*ck you, America’ speech last night before 20,000 adoring, brain-dead acolytes at McCormack Center. They hung on every lie that spilled from his purple lips. He even mustered up a few tears when he talked about his baby mama and his two jaded offspring. I could fill an entire post with articles about this exercise in sophistry, but I seriously doubt you care, and frankly, I don’t either.

On the remote chance you’re interested, here are some of the headlines at Brent Bozell’s site, Newsbusters:

HERE’S A STORY YOU WON’T SEE IN THE MSM:

Obama may get rejected from golf club over Israel policies

HE WAS DUE TO BECOME A MEMBER OF AN EXCLUSIVE GOLF CLUB, AVOIDING THE $80,000 INITIATION FEE AND ALMOST $10,000/YEAR IN DUES. MOST OF THE MEMBERS ARE JEWISH AND NOT AT ALL THRILLED WITH HIM KNIFING ISRAEL IN THE BACK AT THE U.N. THAT’S THE READER’S DIGEST VERSION.

CHRISSY POSTED THE LONG VERSION OF TED CRUZ AT THE AG CONFIRMATION HEARING YESTERDAY. THIS VIDEO IS ABOUT 1 1/2 MINUTES AND IS PRETTY MUCH THE MONEY SHOT. (IF YOU KNOW WHAT THAT MEANS, SHAME ON YOU.)

Which brings us to The Women’s March on Washington, scheduled for the day after Trump’s inauguration. It appears that the concept was grassroots, but it’s now a big liberal activist group feeding frenzy. Here’s a partial list:

Judicial Watch President Tom Fitton called Monday’s “records request” an effort to “expose how California state legislators are wasting tax dollars to take care of another corrupt politician – Eric Holder – under the guise of resisting the rule of law on immigration and other matters.”

[CtH: I seriously wish I had more money, so I could throw some at Judicial Watch. I get their announcements in my Facebook feed and am salivating over all the cases they’re going after.]

The Supreme Court has turned away former Minnesota Gov. Jesse Ventura’s bid for reinstatement of a $1.8 million verdict in his defamation case against the estate of slain Navy SEAL and “American Sniper” author Chris Kyle.

[CtH: I thought Ventura was mostly just a joke until he did this and then I switched to thinking he is something I don’t say out loud because I’m a lady.]

A Texas judge has dismissed a defamation lawsuit filed last year by the father of “Clock Boy” Ahmed Mohamed against several conservatives.

GOP Removes Cops As Pigs Painting Again, Congressional Black Caucus Member Says, “We May Just Have To Kick Somebody’s Ass And Stop Them”

THE CONGRESSIONAL BLACK CAUCASIANS MUST CONTINUE TO STIR THE RACIAL HATRED CAULDRON TO KEEP THEIR CLUELESS SHEEP IN LINE.

[CtH: Anger is one of the Seven Deadly Sins.]

A controversial student painting in the Capitol depicting police officers as pigs was rehung and removed upwards of three times Tuesday following an a special event to return it to the wall. 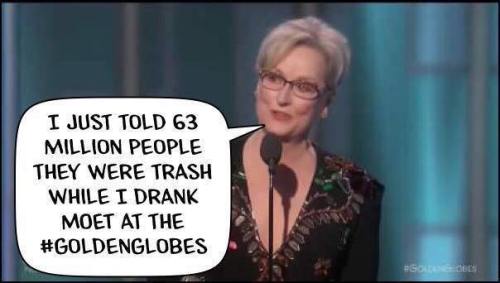 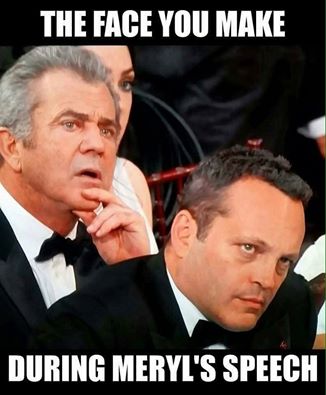 Less disgusted with those Ventura jurors

National Review is a very conservative magazine. They published this analysis of the Ventura lawsuit that sided with … Ventura!  The author made some very interesting points. I still think Ventura is a jerk, but since reading this very reasoned analysis, I am much less disgusted with the jurors who found in his favor. 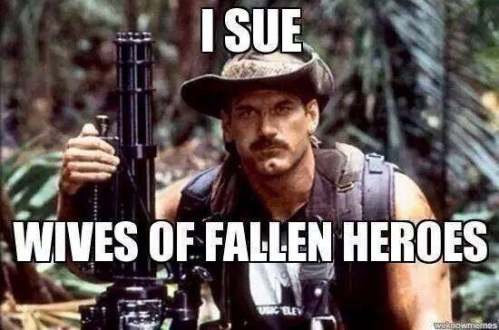 I find I am unable to comment honestly on how I feel about a grown man who has such a panty wad jammed up his crack that he actually sues a widow for something her dead husband may or may not have done eight years ago.  “Turn the other cheek” comes to mind. Beyond that, my thoughts turn to unladylike words I try not to use.

Here is the back story …

On July 29, 2014, a jury awarded Jesse Ventura $1.8 million in his lawsuit against the estate of American Sniper author Chris Kyle. Ventura claimed that the book defamed him when it claimed Kyle had punched him for saying that “the Navy SEALs deserve to lose a few.”

Ventura’s lawyer said Kyle’s claims that Ventura said he hated America, thought the U.S. military was killing innocent civilians in Iraq, and that the SEALs “deserve to lose a few” had made him a pariah in the community that mattered most to him – the brotherhood of current and former SEALs.

I’m sorry but ……….. jaw dropping amazement here. A former SEAL and professional wrestler got his panties in a bunch because some other SEAL claimed to have punched him? Did the big, bad, now deceased man also call Baby Butthurt a mean name? 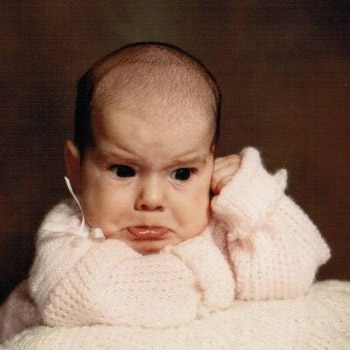 Ventura’s attorney suggested $5 million to $15 million would be “reasonable compensation” for “irreparable harm” to Ventura’s “reputation.”