Remember way back when global warming pundits assured us that snow would be a distant memory by now? The latest “official word” from them now is that global warming is responsible for all the snow. Heh.  Photo: Rose Garden March 21, 2018.

ECONOMY: Pew Research Center says 53% of Americans currently rate the economy good to excellent. This is the highest in some 18 years.

PROTECTING CRIMINALS: U.S. Rep. Nancy Pelosi believes San Franciscans are all SAFER because of the city’s sanctuary policy. Last month, Oakland Mayor Libby Schaaf warned illegals that ICE was about to do a round-up in the bay area, resulting in 800 illegals avoiding arrest. Since then, three have already gone on to commit new crimes.

STUPID RUNS IN THE FAMILY: Hunter Biden, the younger son of Vice President Joe Biden, failed a drug test for cocaine, one month after his commissioning into the Navy Reserve. He has been discharged.

SEX CRIMES: The U.S. Senate voted 97-2 to approve a bill to crack down on sex trafficking. The legislation makes it a crime to operate a facility such as an internet platform with the intent to promote prostitution.

INFRASTRUCTURE: Rep. Bob Gibbs (R-OH) explains that President Trump’s infrastructure plan “takes on the mountain of regulatory hurdles that slow down the projects critical for improving and maintaining our national infrastructure.”

CANADIANS USED TO BE SO NICE:  Throughout Ontario, Canada’s public school, child sex ed curriculum, there is no mention of love or marriage. Instead the curriculum teaches …

President Trump has called a halt to federal reporting requirements related to possible computer disruptions due to the Y2K bug. Gosh … it only took seventeen years! And I remember when Candidate Obama promised to go through the federal budget with a scalpel to cut out stupid and wasteful expenditures. Pretty dull scalpel. ::snort::

The Environmental Protection Agency is scrapping the department’s nearly $1 million in free gym memberships for employees. It’s about damn time they stopped such an egregious abuse of taxpayer funds.

Another reason to NOT move to California. Lawmakers in liberal California have committed $50 million in taxpayer funding for legal services and representation for illegal aliens.

Canada is rapidly throwing off its reputation for being a nation of nice people. Canada’s Senate passed a law Thursday making it illegal to use the wrong gender pronouns. Critics say that Canadians who do not subscribe to progressive gender theory could be accused of hate crimes, jailed, fined, and made to take anti-bias training. The bill now only needs royal assent from the governor general.

The North Korean communist regime detained an American citizen for removing a propaganda poster from a hotel wall. After more than a year in the tender care of the NoKos, Otto Warmbier has died. President Trump condemned the ‘brutal’ North Korean regime and called Warmbier’s family to offer his condolences.

Comments Off on News Notes 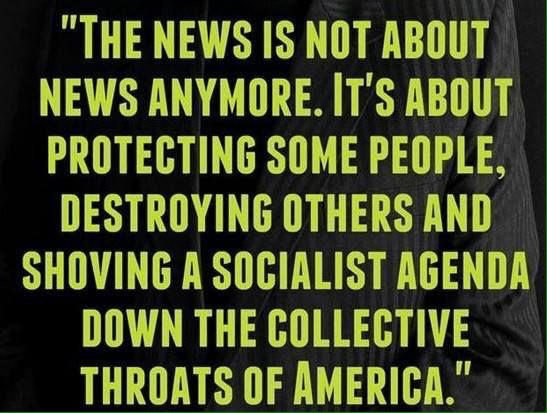