These lives matter too

I googled “elderly woman attacked”, looking for a video about the Portland woman who was attacked while trying to put out a fire.

What I got was so appalling that I am posting the links here in a separate blog. There are a LOT more of these, but I decided to limit this post to just the ones I saw that are from the past few months.

I probably could have found more, but frankly, I just couldn’t deal with looking at another one.

The Left wants to DEFUND police. In New York, thugs are released without bail. In Minneapolis, they’re actually telling people to expect to be attacked and to just do whatever the criminals tell them to do.

MINNEAPOLIS: [1:00] – During a BLM riot, a white woman in a wheelchair was assaulted, beaten on the head, and sprayed in the face with a fire extinguisher.

PORTLAND: [2:19] – An ANTIFA thug chased down a White man, knocked him to the ground, then kicked him in the face, knocking out at least two teeth.

SCHOOL CHOICE: Petition to call on the U.S. Senate to pass the SCHOOL Act. 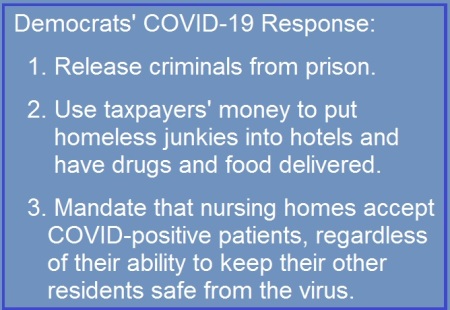 He has murdered the woman who accused him.