His coach and teammates said there was no pressure on him. “It’s his choice.” 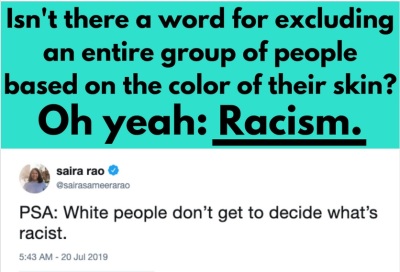 COLONEL WEST: This is worth your time – CLICK [18:00] to hear him speak truth to liberals. 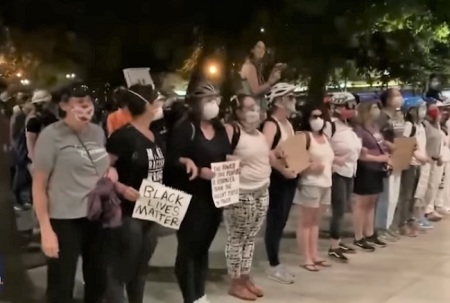 LEFTISTS EAT THEIR OWN: Last week, a “wall of moms” made a barrier around the rioters in Portland, to protect them from law enforcement.

Now the rioters want those moms to butt out, because they’re too white. 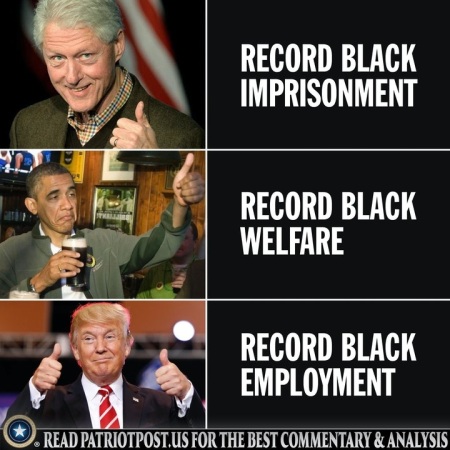 YOU AIN’T BLACK: CLICK [4:15] to hear Terence K. Williams who is “all blackety black” play and spew about a white liberal who spewed at a black woman, “You ain’t black. I’m more black than you are,” because she doesn’t support BLM.

SJW APOLOGY COMPILATION: CLICK [4:38] if you can stand it. I’ve tried twice, couldn’t get past Chris Cuomo.

EPSTEIN: Newly unsealed documents include the 2015 deposition of Virginia Giuffre, one of Epstein’s alleged sex trafficking victims, as well as correspondence between Epstein and Maxwell from 2015.

WALK AWAY: This is the first I’ve heard of Epstein being the “straw” that did it for someone – “I call myself a recovering liberal….so much to deprogram and unlearn. I have always questioned things but didn’t do my own digging until December of last year when Epstein was suicided. Since then, I’ve gone down several rabbit holes and am just blown away at how much we’ve been lied to.”

“Was suicided” … great way to put that!

SAN FRANCISCO: [6:45] – A close up look at the horrors of Nancy Pelosi’s all-Democrat, all the time district.

NOSES: I often wonder if Nancy Pelosi went to Michael Jackson’s plastic surgeon and asked for this or if maybe that whole Pinocchio thing isn’t as big of a fairy tale as we have been led to believe. 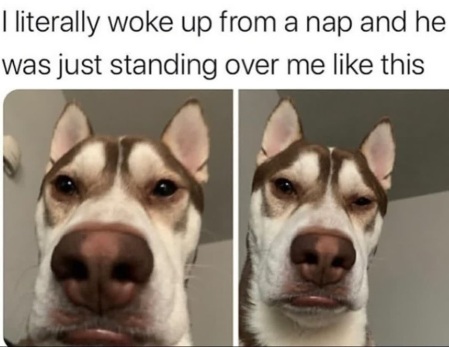