My favorite part is when their leader demands the “f***ing Nazis” (aka, Catholics praying) move.

Catholics were right after Jews on Hitler’s hate list. ::smh::

RELIGIOUS FREEDOM: The Supreme Court ruled 7-2 that two Catholic school teachers in California are covered by the legal doctrine of “ministerial exception,” which prohibits government interference in religious organizations’ hiring and firing decisions regarding ministers.

Kansas City has reported 99 homicides this year, as of July 8. With nearly half a year left, that puts the city on track to far exceed last year’s total of 150.

Naturally, the Left thinks this is a Terrible Idea. And in their typical, making-no-sense fashion, they say the Feds should not have to do KCPD’s job.

Plus funding needs to be reduced to the police.

EQUALITY: A month ago, Judicial Watch requested permission to paint “Because No One is Above the Law” in the identical size and coloring of the “Black Lives Matter” painting on another DC street near its headquarters near Capitol Hill. Judicial Watch offered to pay for the cost of the painting and, citing the timely nature of the issue, asked for a response in three days.

After three weeks of unsuccessful back and forth, Judicial Watch has filed a civil rights lawsuit against DC Mayor Muriel Bowser and other officials for First Amendment violations.

CANCEL CULTURE: [7:44] – In the video, The Five talk about the call to boycott Goya.

Goya gave away food to help folks get through the quarantine, but now we should destroy the company and the thousands of jobs it provides, basically because the CEO doesn’t hate Donald Trump.

In his useless and super annoying defense of the cancel culture, Juan misquotes Trump AGAIN.

Judge Jeanine will have none of it. 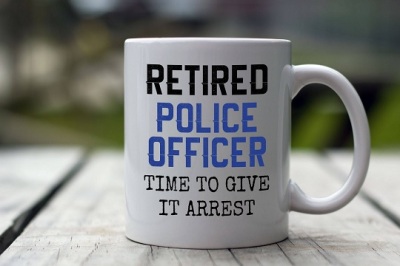 BLUE LINE: Members of the NYPD requesting retirement has quadrupled, while citing a lack of respect and the loss of overtime pay.

RACISM: [7:55] – Robin Broshi, a member of the Community Education Council of District 2 in Manhattan, went completely off the rails, tearing into a Caucasian man for holding his friend’s African-American baby.

I gotta wonder how the kid felt about the crazy lady screaming at him. Trauma much? If ever there was a person who truly deserved a Safe Space, it’s that kid.

SPYGATE: On July 8, a British court ordered Christopher Steele to pay damages to the Russian businessmen he had fraudulently cited as sources for his Trump-Russia document.

CHINA: [2:37] – China, still grappling with COVID-19, has been hit with wave after wave of natural disasters affecting close to 50 million Chinese.

Weeks of torrential rainfall has sparked some of the worst flooding in decades. In addition, hailstorms, earthquakes, swarming locusts and animal-borne diseases have also struck parts of the country.

It’s getting more and more “end of the worldy”, you know? 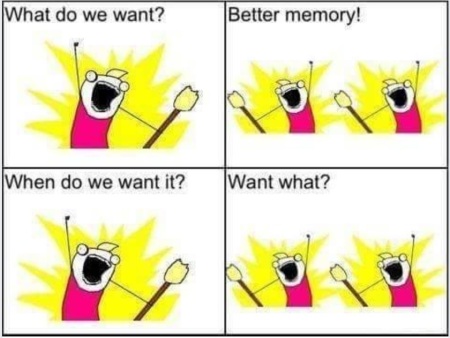