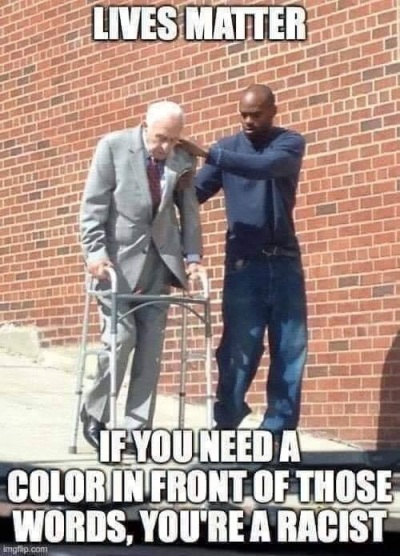 CHRIST MATTERS: CLICK [3:58] to hear a powerful message about how Jesus IS the answer. “It’s not who you are. It’s whose you are.”

TRUMP ECONOMY: We’re bouncing back, just as he said we would.

Pending home sales had only been expected to increase by 15% from April to May; they jumped 44.3%.

The average rate on the 30-year fixed mortgage started May around 3.20%; by the start of June it was falling below 3%.

“If the Democrats have lost Leo Terrell, they’ve lost black Americans, to say nothing of the rest of civilized America!” – Bill Schanefelt 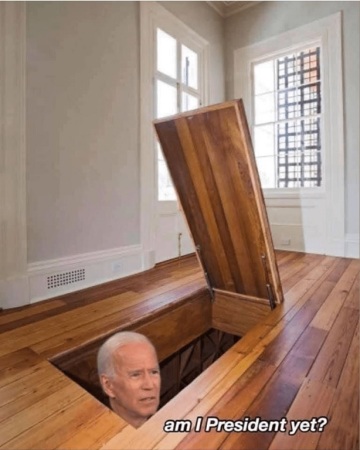 2020: On Tuesday, Biden gave a rare public speech followed by a disastrous press conference, during which he forgot the name of his hometown newspaper, confused the Jefferson Memorial with the Lincoln Memorial, tried to correct himself, but then confused them again.

He also admitted he had been given a list of approved reporters to call on for questions and announced he will not be holding campaign rallies.

THE TIME IS NOW: Click the link to read Gen. Michael Flynn’s article, “If We Don’t Act, 2% of the People Are About To Control the Other 98%.”

CLICK [4:00] to see one group of patriots who got involved defend a statue of Teddy Roosevelt.

BLACK LIVES MATTER: [3:38] – The organization is anti-capitalist, anti-family, and Marxist. It’s goal is to destroy our great nation.

MEDIA BIAS: The president and the Trump administration have repeatedly accused internet companies of exceeding their role as online platforms by stifling and censoring user viewpoints that it does not agree with, in particular, conservative viewpoints. The latest examples:

2A: [3:09] – A mob swarmed on to private property. The homeowners brandished their firearms and convinced them to leave.

The local liberals want to destroy them for sticking up for themselves on their own property. 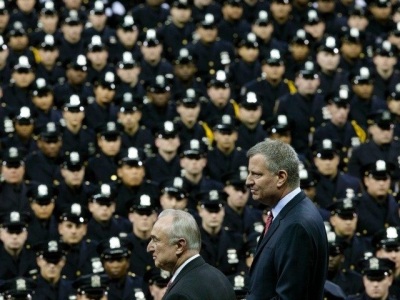 CHINA: [1:50] – The Chinese government is encouraging the country’s Han majority to have more children while using abortion, sterilization, and IUDs to reduce the birth rates of the Uighurs and other Muslim minorities.

Some experts are calling a form of “demographic genocide.” Secretary of State Mike Pompeo said: “We call on the Chinese Communist Party to immediately end these horrific practices.”

GRAMMY NOTES: Mama took the fan apart and invited the kids to decorate the blades. 🙂 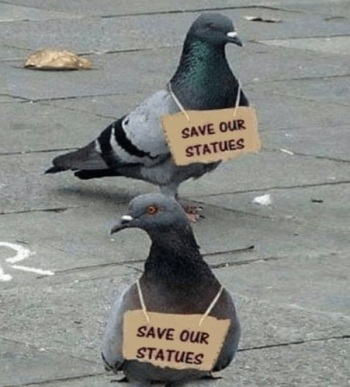