I have retained highly respected pollster, McLaughlin & Associates, to analyze todays CNN Poll (and others), which I felt were FAKE based on the incredible enthusiasm we are receiving. Read analysis for yourself.” – Pr 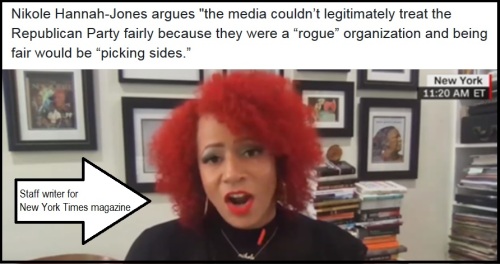 MEDIA MALPRACTICE: The Fishwrap of Record also printed an article alleging that former President Bush will not vote for President Donald Trump in the upcoming 2020 election.

A Bush spokesman said, “This is completely made up. He is retired from presidential politics and has not indicated how he will vote.” 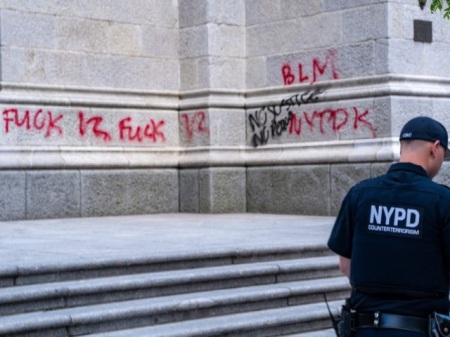 DEMOCRATS SUCK: Police arrested the man believed to be responsible for vandalizing St. Patrick’s Cathedral on May 30th. The Manhattan District Attorney’s office is declining to prosecute him “in the interest of justice.”

“The prosecution of protestors charged with these low-level offenses undermines critical bonds between law enforcement and the communities we serve.”

Yeah, I can totally see how ignoring this crime really helps cement the bonds between law enforcement and the Catholic community. /sarc 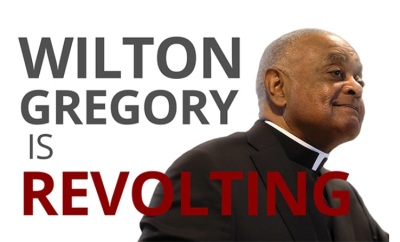 CATHOLIC: According to the White House, Archbishop Wilton Gregory received an invitation to the Trumps’ visit to the JPII shrine, but had to decline due to a prior commitment.

In correspondence dated May 30th, Gregory’s office thanked the White House for “the kind invitation to attend the event celebrating International Religious Freedom on Tuesday, June 2, 2020 at the Saint John Paul II Shrine.“

Then, on June 2, before Trump arrived at the John Paul II Shrine, Gregory issued a statement denouncing the shrine for allowing the terrible, awful, no-good Trump to visit.

Methinks Archbishop Wilton Gregory may be a shameless hypocrite.