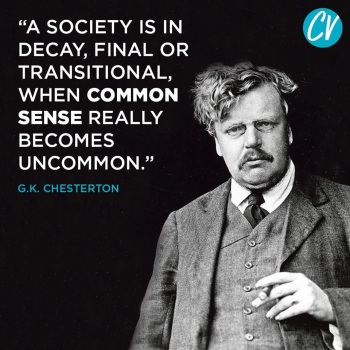 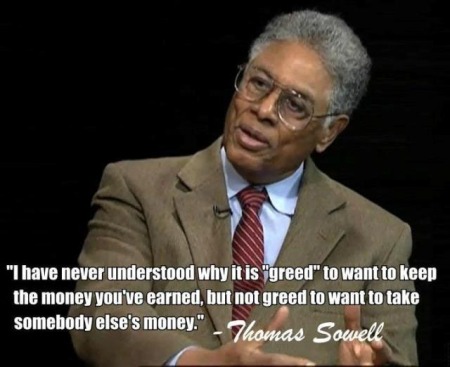 Peter King was the only Republican to support the bill. Fourteen Democrats broke from their party and voted no.

The bill is predictably jam-packed with Democrap, like direct payments to illegals. Thankfully, its chances are slim to none in the Senate and Trump has vowed to veto it.

OBAMAGATE: [3:47] – The sneering tone the jerk-nalist used to ask Press Secretary McEnany about this suggests he did NOT expect her to use it to articulately lay out the entire scandal in 3 minutes.

She’s awesome. And she always wears a cross! 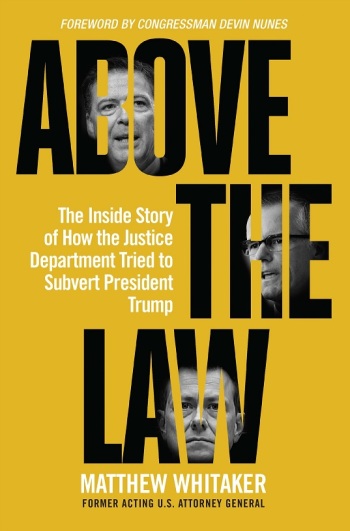 The author, Matthew Whitaker, is a former U.S. attorney who served as a Trump’s acting attorney general between Jeff Sessions and William Barr.

“There’s no doubt that Russia tried to influence the 2016 presidential election. But the political meddling within our own government, within the Justice Department, and within the intelligence community poses a far greater threat to Americans than any Russian internet troll farm.

“Without the rule of law, without respect for the Constitution, without honest administration in the Justice Department, we don’t have a republic.” – Matthew Whitaker 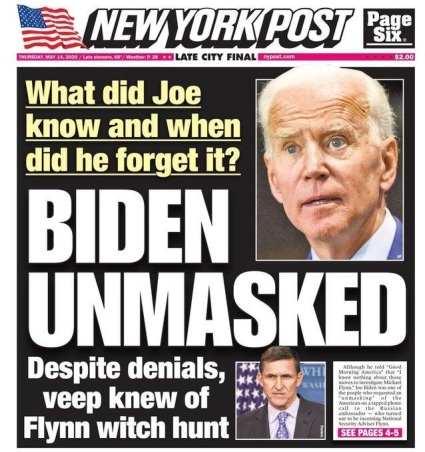 Joe Biden was at that meeting. But on Tuesday, he told ABC, “I know nothing about those moves to investigate Michael Flynn.” 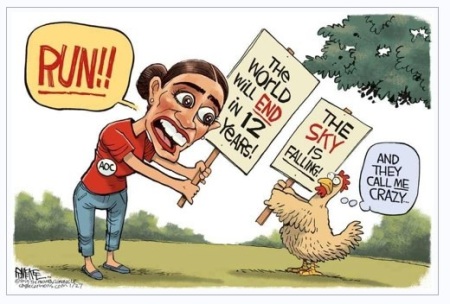 BIDEN:  Slow Joe has selected AOC to craft his climate-change policy. Ocasio-Cortez is the chief sponsor of the Green New Deal, legislation that would eliminate all fossil-fuel energy, nuclear energy, and 99% of “combustion-engine vehicle[s].”

I expect Babylon Bee will announce momentarily that AOC’s Chief of Staff will be Greta Thunberg. What a joke these people are! 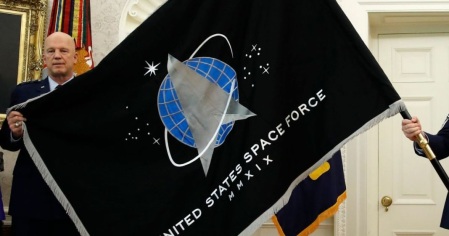 The flag was presented in an Oval Office ceremony where the president touted development of a new missile that can travel 17 times faster than current missiles.

The USSF is set to launch a secretive X-37B space plane Saturday morning.

TISSUE ALERT! [2:00] See what one wonderful Brazilian groom did for his bride who cares for children with Down Syndrome. 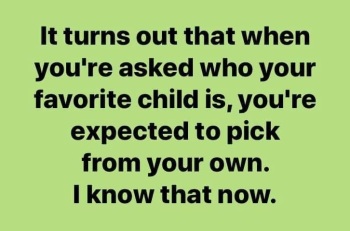 The girls told me, when they wore them, somebody would always cock an eyebrow and they’d be like, “My sisters each have one too!” LOL

My picture of the three of them, side-by-side, in the shirts has been on the wall above my computer for 17 years. I lurves it. 🙂 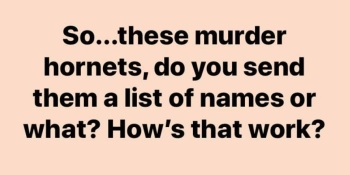