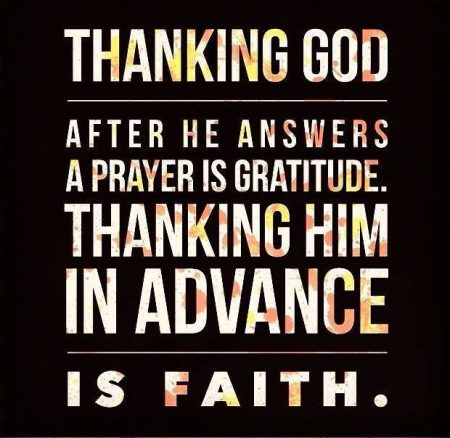 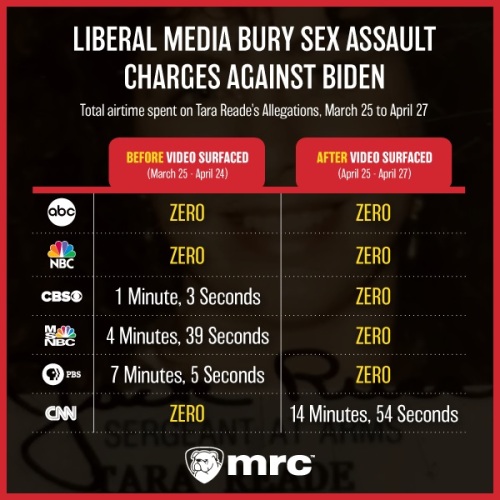 “This happened, and I know it did because I remember talking about it,” said Lynda LaCasse. “I remember her saying, here was this person that she was working for and she idolized him. And he kind of put her up against a wall. And he put his hand up her skirt. She felt like she was assaulted, and she really didn’t feel there was anything she could do.”

A former colleague of Tara Reade’s has also corroborated her story. Lorraine Sanchez says she remembers Reade saying, “she had been sexually harassed by her former boss while she was in DC and as a result of her voicing her concerns to her supervisors, she was let go, fired.”

Reade on Monday confirmed to Fox News the accuracy of how her conversations with LaCasse and Sanchez were described and expressed her deep gratitude towards them for coming forward.

GILLIBRAND: [1:16] – Sen. Kirsten Gillibrand has totally flip-flopped on what she told her sons back when the groper was Al Franken.

NOW, she endorses Gropey Joe saying he has the “empathy and character to lead.” When asked about Reade’s accusation, Gillibrand said, “I stand by Vice President Biden. … He has vehemently denied this allegation.”

Hmmm … I seem to recall the Democrats and their lackeys in the media condemning Brett Kavanaugh when he “vehemently” denied the charges made against him.

“Believe the woman” and all that … unless the perp is someone who is still useful to the Democrat PTBs.

HILLARY: [1:36] – Hillary Clinton has also endorsed Gropey Joe. Of course, why wouldn’t she. She has stayed married to a sexual predator for decades. Plus this …

[3:31] – In the 1980s, she laughed repeatedly about how clever she was to get a vicious pedophile off with time served. “He got about two months.” His 12-year-old victim was in a coma for 5 days after the attack. The damage was so severe, she has never been able to have a child.

[5:32] – The victim, Kathy Shelton, tells her story to Sean Hannity. Hannity reads the vicious lies that Clinton told about the victim to destroy her reputation as thoroughly as the rapist destroyed her ability to bear children. Almost every state would now prohibit these tactics. 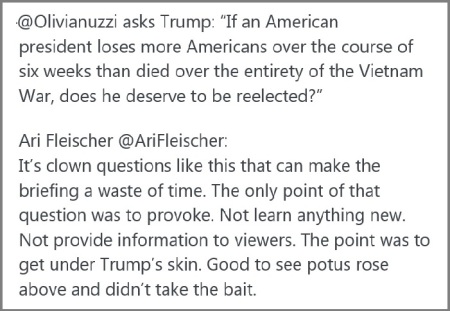 In 1932, Walter Duranty received a Pulitzer Prize for a series of news reports about the Soviet Union that were later found to be so full of lies and soviet propaganda that there were calls to revoke the award.

DEMOCRATS SUCK: Technology Networks reported, “Using ultraviolet (UV) disinfection technology to reduce the risk of hospital-acquired infections eliminated up to 97.7 percent of pathogens in operating rooms (ORs), according to a study published in the American Journal of Infection Control.”

Medical News Today reported on the same study, touting the possibility that UV disinfection could eliminate most hospital-acquired infections. 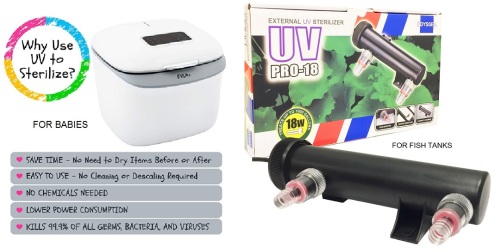 An at-home baby UV device advertises that it sterilizes baby equipment just like the hospitals do.

And fish keepers have been using UV lights to sterilize aquarium and pond water for YEARS.

But if TRUMP said it might work … it must be bad! 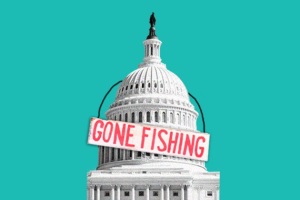 DEMOCRATS SUCK: President Trump has been working round the clock for weeks, but the House of Representatives has apparently decided there’s nothing for them to do. They were supposed to be getting back to work next week, but now House Majority Leader Steny Hoyer says they won’t.

According to several reporters, Hoyer cited the growing number of coronavirus cases in and aroung Washington D.C., as well as the fact that a second coronavirus aid bill isn’t ready for a vote, as reasons why the House won’t be back in session by the previously scheduled May 4 date. 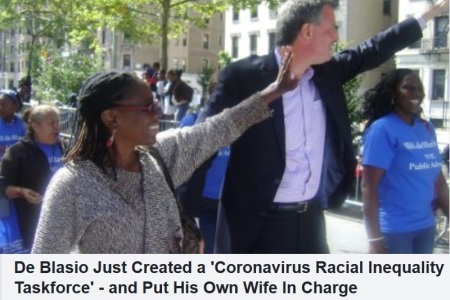 NEW YORK DEMOCRATS SUCK: New York City’s Democrat mayor and failed presidential candidate, Bill De Blasio, was too busy going to the gym and encouraging people to use the subway to prepare his city for the coronavirus pandemic.

But now that minorities are proving to be more susceptible to COVID-19, he’s decided that “the economic and racial disparities that have been made so clear by this crisis” require him to give his wife, Chirlane McCray, a new job.

Previously, she proved her dubious worth as manager of ThriveNYC, a plan to deal with mental health and substance abuse throughout the city. The program spent $850 million but never could quite explain where the money went or how it helped solve either of the problems.

Then she headed up a new program called She Built NYC, a project aimed at building as many statues of women as there are of men around the city. Instead, she wound up garnering the ire of resident Catholics after she outright ignored the public’s top pick, Mother Cabrini, America’s first canonized saint, in favor of lionizing a black trans man. 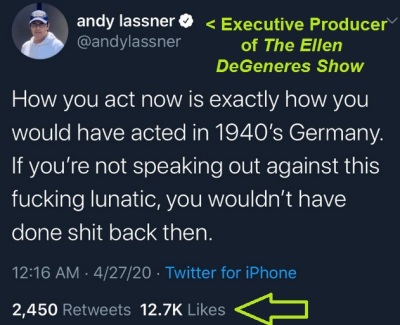 DEMOCRAT CELEBRITIES SUCK: They’ve been blaming Trump for every death since the onset of the pandemic. Now they’re directing their rage at his supporters.

“Honestly, anyone who votes for [President Dipshit] after seeing him in action should be eternally ashamed. Like, what is your justification? He’s ridiculously terrible at his job.” – Grammy-winning singer John Legend

“I would love it if Donald would get on TV and take an injection of Clorox and let’s see if his theory works. Hold a big rally, say fuck this coronavirus, with all of his followers, and let them hug each other and kiss each other and have a big rally. And all take disinfectant and all drop dead.” – Howard Stern

Nothing says, “Love Trumps Hate” like “Drink bleach and die.” 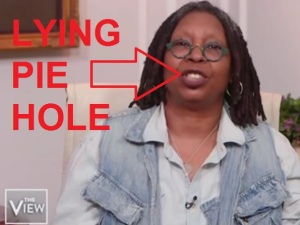 LITERALLY HITLER: The hags on The View went after Dr. Birx for criticizing the media for perpetuating the “drink disinfectant” lie rather than for scolding President Trump for asking his layman’s question in the first place.

They also repeated the other lie, that Trump’s comments provoked a spike in calls to poison control centers. (Actually, they’ve been up since March, when people started overusing disinfectants.)

“[Birx] actually implied that the media was to blame for that story to still be in the news cycle, and I believe at this point [she] is complicit … has become part of the problem. … She is losing her integrity, and I — I’m really surprised and disappointed in Dr. Birx. Very, very disappointed.” – Sunny Hostin

I feel like at this point she’s less of a doctor and more like an elderly care nurse to this guy, like, he’s running around the house in his pajamas yelling at the TV set, not getting up out of bed until late. I don’t know what — he’s losing it. He’s like the grandpa who walks out in the middle of the birthday party with his pants off, and then Dr. Birx as surrogate at the birthday party has to say, grandpa is just liberating himself. Isn’t he funny?” – Joy Behar

“Well, I have to say the reason that the story is still in the news is if you have little kids, you have to constantly explain to them, no you cannot drink bleach. You cannot do this. You know, the last person that really even suggested anyone use bleach was a man called Dr. Mengele, and he did bad things to people. So we don’t discuss bleach. She should have said, no, sir. No one can ingest bleach ever because it kills..” – Whoopi Goldberg

All of this is especially rich, given that these hags continue to defend Uncle Joe “Grope” Biden as a “sane and stable” man who allegedly would be doing a much better job of … I mean … single-handedly killing the mean, old virus for us. 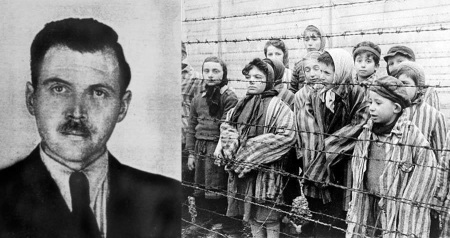 SPEAKING OF NAZIS: After the war, Joseph Mengele escaped to Argentina where he quickly resumed killing … the unborn. Mengele did not have a license to practice medicine in Argentina, but reportedly gained “a reputation as a specialist in abortions,” even though they were illegal at the time.

He killed at least one woman, and was briefly detained by a judge — but he was released after one of Mengele’s friends arrived in the courtroom carrying a “package presumably filled with a large amount of money.”

In 1979, Mengele finally died after suffering a stroke while swimming. He drowned, and his body was buried under the name “Wolfgang Gerhard.” It was later exhumed and confirmed to be his in 1985. 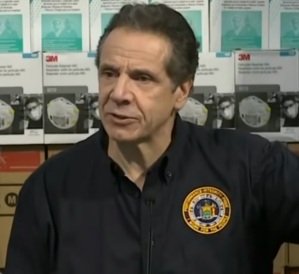 As of April 8, New York’s case rate had peaked. They have needed about 5,000 ventilators total.

No media outlets have revisited their stories.

BELGIUM: [11:02] – This tiny country has one of the highest per capita COVID-19 death rate among the honest countries that have been reporting.

As of this writing, 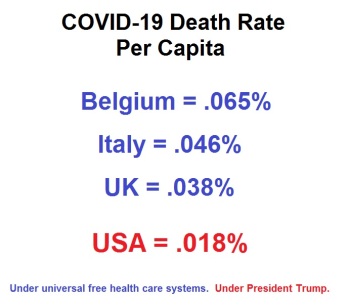 CHINA: [6:19] – A review of the ChiComs’ virus coverup, fake news propaganda, making unlawful profits during the pandemic and pushing defective masks into the international market. 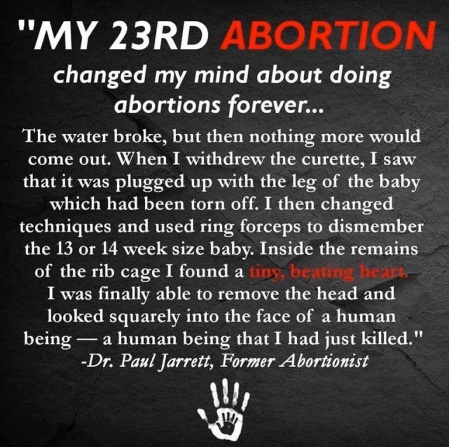 ABORTION: Thank you, Lord, that this incident moved his heart and changed his mind forever. I’ve read stories of abortionists who seem to really get off on dismembering live babies and counting up their pieces and parts.

Like that guy in Abby Johnson’s bio who was watching on the ultrasound and laughed, “Beam me up, Scotty“, as he watched the tiny spine of the baby he was murdering twist and whoosh into his vacuum tube. 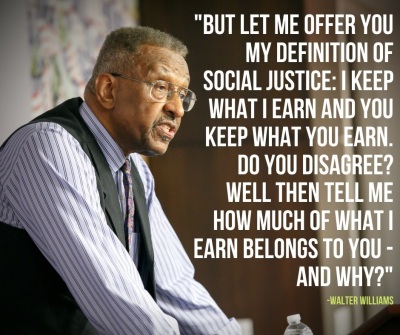 SOCIAL JUSTICE: Children assume that other people are there to give them what they want. They’re supposed to learn better before they’re old enough to vote.

DIY MASKS: The video is funny, y’all, so don’t skip it like I almost did cuz I already know how to make masks. [4:24] – My craft project for today is to make masks for my Army Princess to give to her soldiers who don’t have masks that meet regs. 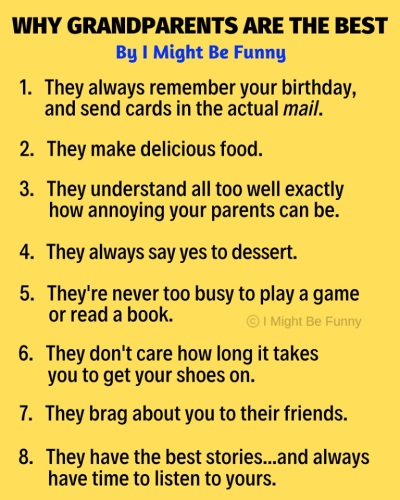 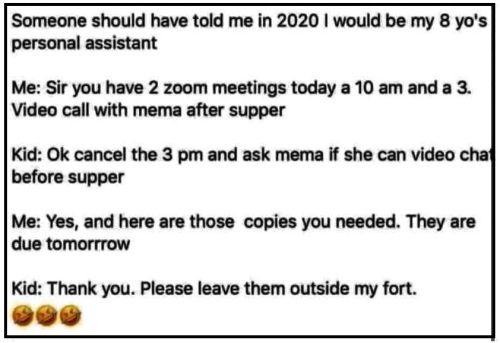