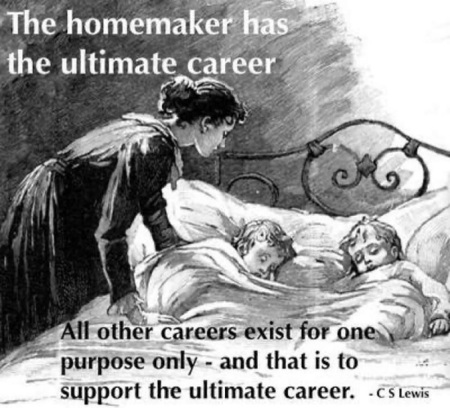 Dan Bongino says something similar, but for a different reason. Moore says conservatives want to get back to work; Bongino notes that Democrat state leaders want to keep voters as poor and dependent as possible.

Remember this in November.

IMMIGRATION: In 3, 2, 1 … Democrats like AOC who regularly preach that this is the Worst Country in the World will be screaming that Trump is being Worse Than Hitler for preventing people from coming here to get a better life.

REALITY CHECK: [5:21] – “Every life is precious” … except for the unborn and Republicans. 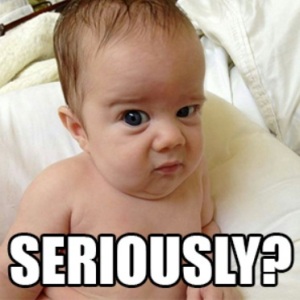 NEW YORK: New York City Mayor Bill De Blasio is just flabbergasted that criminals who were released to keep them from catching COVID-19 in jail have used their freedom to … get this … commit more crimes.

Of the 1,500 or so criminals released in NYC, 50 are already back in jail. One of them who was jailed for allegedly setting his girlfriend’s door on fire and choking her mother returned to the Bronx apartment and threatened to kill the whole family. Another who had been jailed for assault is back in jail on another assault charge. A third who was doing time for theft went out and burglarized a grocery store.

“I think it’s unconscionable just on a human level that folks were shown mercy and this is what some of them have done,” De Blasio said during a Monday morning press briefing.

CALIFORNIA: Local city officials in San Clemente, California dumped piles of sand into a local skate park to dissuade people from using it during the state’s COVID-19 shutdown.

Local residents, skaters and bikers turned it into a dirt bike course. 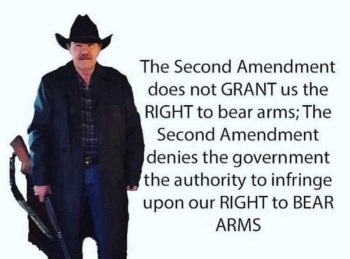 2A: In March, a staggering 2.3 million firearms were sold in the United States (an all-time record), many to self-described first-time buyers.

Buyers expressed concerns over the possibility that the rule of law might begin crumbling if the coronavirus gets out of control and they wanted to be ready to protect their families and homes in the event of widespread civil unrest.