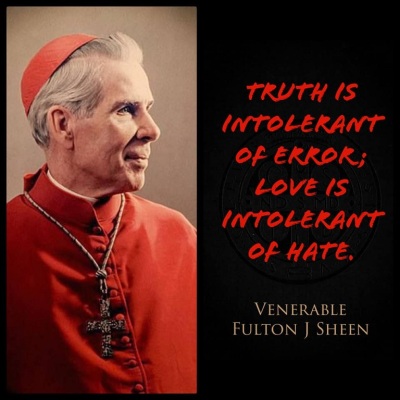 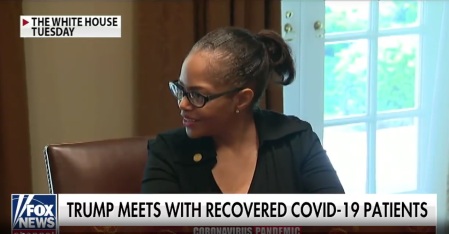 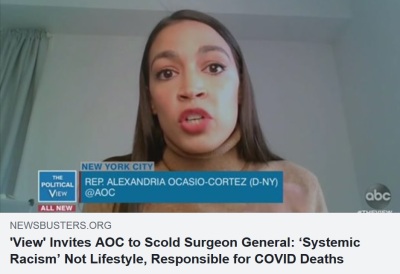 AOC: The View co-host Sunny Hostin encouraged AOC to explain why she thinks the nation’s top medical expert is wrong.

And I’m so sure we should all hang breathlessly on her reply, because certainly her bachelor’s degree in economics and an ability to mix drinks, wash glasses, and count tips makes her totally qualified to sneer at the medical opinions of the current Surgeon General of the United States.

Adams has not one, but two bachelor’s degrees (BA, BS), a master’s degree in Public Health (MPH), and an MD. After completing his internship and residency, he worked in private practice for two years. He then taught his specialty (anesthesiology) at university, then began serving in public health, where he has earned multiple citations and commendations for excellence in public health and humanitarian service.

Sandy … mix me a Bloody Mary and shut the hell up.

DoD vs. the ChiComs: [2:15] – Secretary of Defense Mark Esper says, “We need to do more to press China” about its cover up of coronavirus data.

WHO: [2:02] – On Tuesday, President Trump announced that he is pausing U.S. funding of the WHO, pending an investigation into the way it chose to help the ChiComs cover-up the outbreak rather than provide good leadership to slow the spread.

In other news, hell apparently has frozen over. CNN anchor John King echoed Trump’s criticisms saying, “I’m not going to defend the WHO,” he said, noting that their response “was flat footed. It did overly trust China, the president is right about that.”

HANNITY: [2:12] – Former UN Ambassador Nikki Haley talks about the WHO and other UN agencies that the ChiComs have commandeered for their own benefit. 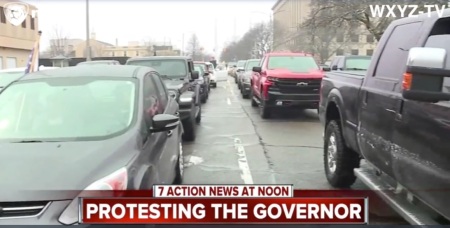 MICHIGAN: Michigan residents took to the streets in their cars to protest Democratic Governor Gretchen Whitmer’s heavy-handed stay-at-home orders. “Operation Gridlock” tied up traffic around the Michigan Capitol in Lansing as protesters in cars filled the streets and honked.

Four of the unhappy Michiganites are suing the governor, saying that the order is unconstitutional. Dan Bongino did a segment about how it’s time we all did whatever lawful things we can to combat the Left’s overreach. 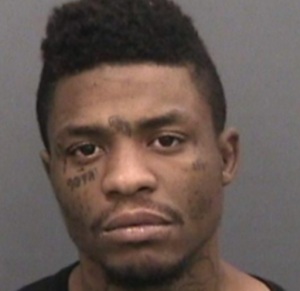 FLORIDA: Just one day after getting his COVID-19 get-out-of-jail-free card, this Florida man killed someone. The 26-year-old was in Hillsborough County Jail in Tampa for possession of heroin and drug paraphernalia. He’s now back in jail for murder. 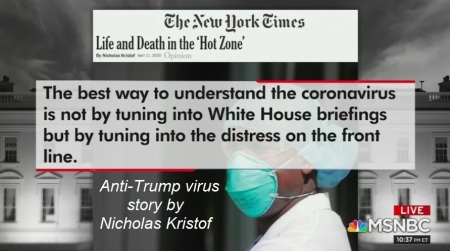 Williams pulled a long face and asked New York Times columnist ,Nicholas Kristof, if the VP’s statement, “Our hospitals are not overwhelmed at this hour”, squared with what he had seen when he toured some of the hospitals. Kristof said the hospitals were busy and that some patients had to be transferred to other hospitals.

“Trump lies. People dies.” … Or something.

What Trump and Pence said was that the hospitals in our communities have been provided with the equipment they need to handle their patient loads. Transferring some patients isn’t even uncommon. Hospitals do it all the time when they’re dealing with a local emergency and when a patient needs something they can’t provide.

So, instead of easing viewer’s fears by assuring them that they will get the care they need, if they should need it, MSNBC, Williams, and Kristof all chose to inflame fear just so they could take one more swipe at Orange. Man. Bad.

On Tuesday, an MSNBC host Katy Tur “informed” America that “Americans are dying during these briefings. During yesterday’s briefing, between 5:30 and 7:45, there were 93 reported deaths.” 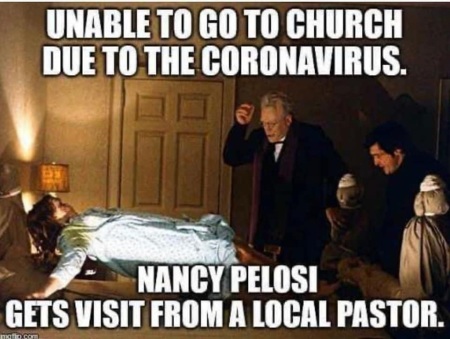 CINO PELOSI: Religious freedom is “despicable” – For six years, the Catholic Little Sisters of the Poor have been forced to fight in court to be exempted from an Obamacare contraception mandate that requires employers to pay for sterilizations and all FDA-approved contraception methods, including those that cause early abortions. They are all against Catholic Church teaching.

Recently, Speaker Pelosi joined an amicus brief urging the Supreme Court to strike down a Trump administration rule that provides religious and moral exceptions to the contraception mandate. 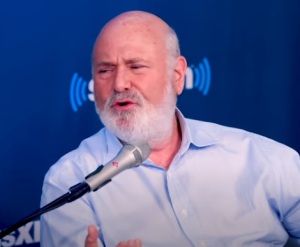 CELEBRITY TDS: This Hollywood blowhard needs to social distance from Twitter – After a recent Task Force briefing, Rob Reiner tweeted, “There are no words to describe the sickness and ignorance on display in the Rose Garden today. Suffice it to say calling The President of the United States a fucking moron is being kind.” 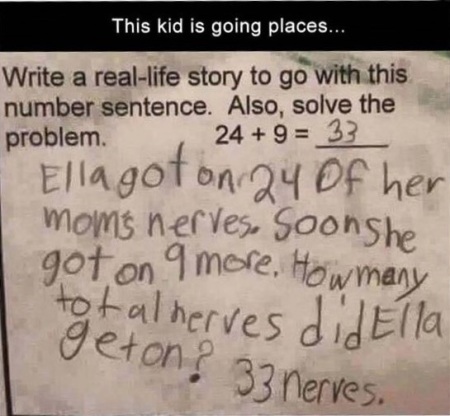 For a more advanced math lesson: “How many more nerves does Ella’s mom have left before Ella will be on her last one?”