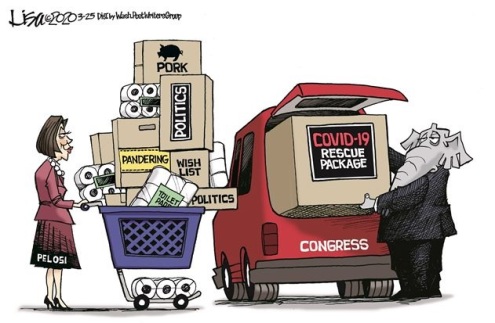 VIRUS AID PACKAGE: Democrats succeeded in larding up the aid bill. Thankfully, not by as much as they hoped and doubly thankfully, they lost the fight to include abortion funding. They won on: 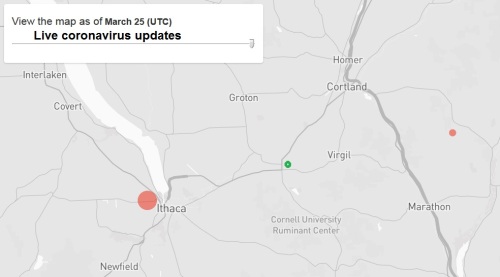 VIRUS UPDATES: We have a week to go in the President’s 15-day plan to stem the tide.

The map above has good news for me. There are only 16 confirmed cases in Ithaca, two in Cortland County, and no deaths. We live where the green dot is.

The number of tests has increased tremendously, which will help identify small outbreaks quickly and prevent them from becoming big outbreaks.

The New York Metropolitan area is still in dire straits. Fifty percent of all new cases are turning up there.

Approximately one in 1,000 New Yorkers is infected. Anybody who has left the area needs to self-quarantine for 14 days after they left to make sure they don’t carry the virus to wherever they went.

Doctors are warning that a loss of smell and taste are appearing as new symptoms of coronavirus.

Japan has decided to postpone the 2020 Olympics for one year.

Many possible treatments are being studied for safety and effectiveness.

America is a great country. While taking care of our own, we also sent a C-130 filled with medical supplies to Italy. The private charity, Samaritan’s Purse, set up a 68 bed field hospital in Pomona, Italy, which has particularly hard hit.

Democrats have claimed that the Trump administration was not prepared for the coronavirus outbreak. But in late 2019, the Nuclear Threat Initiative (NTI) and the Johns Hopkins Center for Health Security (JHCHS) ranked the United States as the best-prepared country in the world to handle a pandemic. 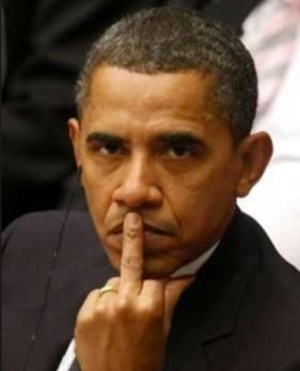 OBAMA: The Los Angeles Times and Bloomberg News have reported that the shortage of N95 masks is Obama’s fault. Back in 2009, the H1N1 outbreak hit the United States, leading to 274,304 hospitalizations, 12,469 deaths, and used up 100 million of the N95 respirator masks in the federal stockpile.

A federally backed task force and a safety equipment organization both recommended the stockpile be replenished. But last month, HHS Secretary Alex Azar reported there were only 12 million N95 masks in the stockpile, so clearly it never happened.

In other words, the Obama administration not only did a piss poor job of protecting us during the H1N1 Swine Flu outbreak, but also failed to prepare for this, the next national health emergency … JUST LIKE THEY DIDN’T REPLENISH THE PETROLEUM RESERVE!

Thanks so much, Barack. It’s hard not to hate you.

WE ARE SO BLESSED: The following is excerpted from an article by Tony Perkins, president of the Family Research Council – There’s hardly a busier, more burdened man in America right now than President Trump. And yet on Friday, when he heard that Vice President Mike Pence was about to jump on an FRC conference call with 700 pastors, he asked if he could join.

Hearing his voice was a surprise, even to me — but hearing his earnest desire to stand with the faith leaders of America in crisis certainly wasn’t.

Vice President Pence said, “When I told the president I was going to be speaking to all of you, he was in the midst of an extraordinarily busy day. He looked at me and said, ‘I have to find time. I need to find time.’ The prayers of the people on this call mean [everything] to him.”

So despite everything facing America, the two most important leaders of this nation stopped everything to pray with the people on the ground, who are ministering to their communities.

To the hundreds of pastors on the call and the 15,000 who heard it later on, the president said sincerely, “I want to thank you for praying for our country and for those who are sick. You do such an incredible job. You’re very inspirational people. And I’m with you all the way.”

VENTILATORS: A pair of engineers in Italy has figured out how to adapt snorkeling masks to serve as emergency ventilators. By Tuesday afternoon, 69,176 COVID-19 cases and 6,820 deaths had been reported in Italy, which is experiencing a severe shortage of the life-saving machines. 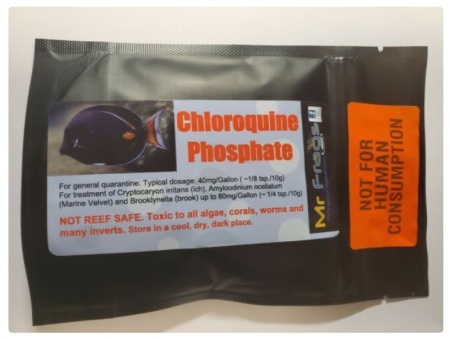 MEDIA MALPRACTICE: President Trump has talked about a malaria drug called hydrochloroquine as being a possible game changer in the fight against COVID-19. Reportedly, a man and his wife saw that their aquarium medicine had chloroquine phosphate in it and decided to self medicate. He’s dead; she’s in critical condition.

The Slime Stream Media actually blamed their idiotic and deeply dangerous decision on the fact that Orange Man Bad has tried to give us all hope about the possibility of an effective treatment being right around the corner.

Meanwhile, Trump’s approval ratings are at their highest ever. Gallup has 60% approving his leadership in the virus crisis. But if you listen only to Democrats and the Left Stream Media, you’d think the whole country hates him.

It’s hard not to hate. 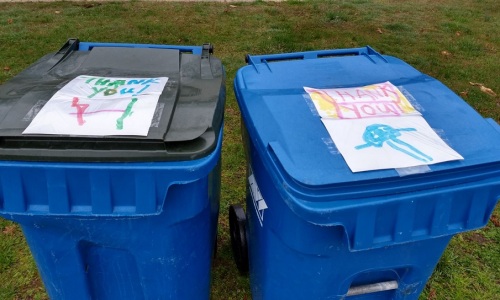 GRAMMY NOTES: The Mascots made thank you notes for the trash collectors. Their neighborhood kids have been drawing pictures on the sidewalks by the mailboxes for the postal carriers. Mama Buzz says, “These are great little service projects we can do without going anywhere!” She also reports their schools will be closed for another whole month. Prayers for all the parents!