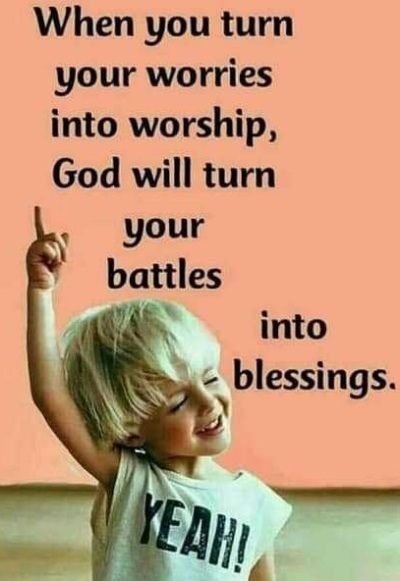 IMPEACHMENT: Dan Bongino Jan 30, 2020 [59:00] – Crossfire Hurricane, Russia! Russia! Russia!, Mueller-gate, and the Ukraine Impeachment Circus are all the same hoax, perpetrated by all the same people. And it won’t stop, because they all have something to hide … including John Bolton!

BOLTON: [1:45] – What Democrat senators thought of “St. John” back when President Bush nominated him for U.S. Ambassador to the United Nations.

China’s generals have honed their military to cripple the U.S. military’s brain and nervous system—a strategy known as systems destruction warfare. They have also invested heavily in long-range missile systems and anti-aircraft systems that threaten U.S. carriers and jets. In war-gaming carried out by U.S. analysts, China often defeats the United States in some scenarios of Pacific warfare.

With mosaic warfare, instead of a limited number of the latest high-tech toys, military commanders would have the strategic equivalent of countless building blocks, including some that would be unmanned. Everything in the military toolkit—such as radar, radar sensing, jamming, missile launching, or cyber capabilities—would be separated into these blocks, ready to be stuck together. These can be assembled at will to fit each scenario, creating unique plays for each situation.

NEW YORK: The Democrat insane asylum I live in has come up with some new absurdities to finance their top-heavy government.

If you want to go after dark to look at stars on state land that you paid for through your tax dollars, you have to pay the government $35/year for a PERMIT.

If you’re an out of state visitor, it’s $60. Way to encourage tourism, Dumbocrats!

And in one more insult-to-injury, you will need to present your vehicle registration and driver’s license to obtain the permit.

But illegals can still get a New York driver’s license and, if the next thing passes, all drivers will be automatically registered to vote in New York.

But requiring voters to produce ID at the polls will still be racist.

CHOICE: Polls have shown that the term “pro-life” is almost meaningless, since there are massive numbers of people who self-identify that way, yet support legal abortion, usually with substantial restrictions, but still killing babies.

So I’m ANTI-ABORTION, just like I would have been ANTI-SLAVERY back when that was the #1 civil rights issue. And just like now, you had choices back then. You had the choice to clean your own home, cook your own meals, plow your own land, and harvest your own crops OR to hire people to do those things for you.

OBEY THE LINES: They’re there for a reason – When I was a school bus driver, I would sometimes encounter a driver who had ignored the painted stop line and pulled up to the corner.

The back end of a long vehicle makes a shorter turn than the front end; to avoid jumping the curb and maybe hitting somebody, the front end must swing out into the left lane. The stop lines are there to ensure there is enough room for that swing.

I asked my boss what to do about these jerks who held me up on my route. He said, “You’re bigger than they are. And you have the right of way. Just turn as far as you can, then stop when you’re about to kiss bumpers and glare at the other driver until he backs up.”

I asked, “What about when they scream and cuss at me?“

He said, “Smile, wave, and then turn around and chat with the kids until they move.“