He named one of them, former National Security Council official Tim Morrison, and played a selectively-edited video in which Democrats’ counsel used his own words, not Morrison’s, to describe his impression of the call.

When Morrison testified to the House Intelligence Committee, he said he had seen nothing wrong with the call. His reason for approaching a National Security Council attorney about it was that he was worried that it would be misused, politically, by the president’s opponents in Washington.

IMPEACHMENT: Bad faith Democrats have been yammering about how the Senate needs to call witnesses the House didn’t bother to … yet they have suppressed the transcript of one of the 18 witnesses they did call (Intelligence Community Inspector General Michael Atkinson) and refuse to identify the whistleblower.

IMPEACHMENT: [9:51] – The Democrats have had their say. On Saturday, Trump’s team got to give a three-hour introduction to their case. Next week, they’ll do the full presentation. I’m looking forward to it. Here are a few excerpts from Saturday –

“Today we are going to confront them on the merits of their argument,” Pat Cipollone, President Trump’s White House counsel, said in the opening minutes of Trump’s defense. “They have the burden of proof and they have not come close to meeting it.”

“We intend to show you some of the evidence that they decided not to show you,” Cipollone said. “And every time you see one of these pieces of evidence, ask yourself: why didn’t I see that in the last three days? …Why didn’t they show that to the Senate?”

The Washington Examiner reported that the Democrats’ case was televised on half a dozen network and cable channels during prime time, yet drew only 8.9 million viewers total. That’s less than Jeopardy on a bad night.

I’m expecting viewership will pick up, since Trump’s defense looks to be far more informative and entertaining than Shifty’s repetitive litany of lies we already heard before. 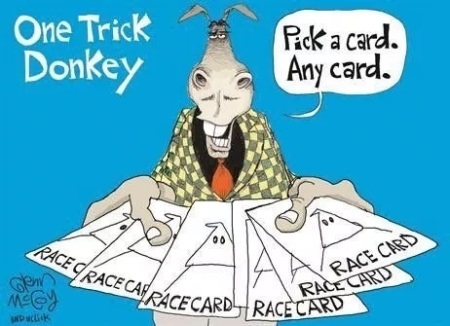 IMPEACHMENT: Fake News CNN’s Chief Legal Analyst, Jeffrey Toobin, complained about the lack of diversity on President Trump’s, all-white, legal team and praised the diversity of the Democrat’s House impeachment managers. You know what else is all-white?

DRAINING THE SWAMP: [3:42] – Sen. Chuck Grassley expanded his investigation into the Department of Defense’s Office of Net Assessment. He says it hasn’t done its job, but has become a slush fund for pay-outs to political cronies.

MEDIA MALPRACTICE: Jan 25, 2020 [5:06] – The major broadcast news shows devoted ZERO minutes to the passing of the USMCA. Huckabee provides tips for assessing when a news source is giving you news and when it’s giving you propaganda.

VIRGINIA: [3:39] – The radical Dems have already proven they don’t care what the Constitution says about guns. Now they demonstrate that they also don’t care what  their constituents say.

TRANS: Keira, now 23, was born female. She says, “I am living in a world where I do not fit in as a male or as a female. I am stuck between the two sexes.”

Why? Because at 16, she said she no longer wanted to be a girl and asked for help. And in a stunning display of medical malpractice, she was prescribed hormone blockers after just three one-hour appointments.

I read that most gender confused teens get their heads on straight in adulthood. But those that are subjected to puberty blocking hormones suffer from lifelong damage. Keira is one of them.

And now she is a key witness in a landmark trial against the clinic that, in conjunction with Great Britain’s government-run health care system, routinely prescribes puberty-suppressing hormone blockers and, subsequently, cross-sex hormones, to children under the age of 18. Some are as young as 12.

Keira says she has been contacted by hundreds of young adults who are unhappy about having been abused in this fashion.

I’m glad this courageous young woman is fighting the corrupt, evil system that left her and so many others stuck between genders. Gender-confused teens need therapy, not medical intervention.

SAVING LIVES: Last year, a high school student raised the money needed to place a Safe Haven Baby Box at the Seymour, Indiana, fire station. This week, an hours-old baby girl was safely and anonymously surrendered there and immediately transported to a local hospital for care. Given the years-long wait lists for healthy infants, this little girl will no doubt be adopted very soon by eager, loving parents.

The Safe Haven Baby Boxes Crisis Line (1-866-99Baby1) is available for women to speak to a licensed counselor if they are considering surrendering their baby and also to provide ongoing counseling to women who have surrendered. 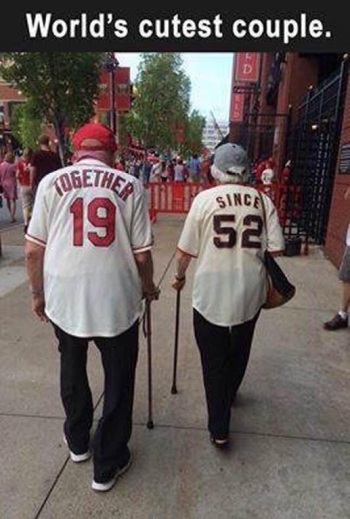