IMPEACHMENT: Huckabee [7:21] – Impeachment was sooooo urgent that Democrats couldn’t wait for the courts to rule on Trump’s executive privilege … so they stalled it for the holidays.

CLIMATE: THIS IS EXCELLENT! [10:21] – Greta blames the wrong people for stealing her childhood. The real villains are the inconveniently untruthful climate activists like Al Gore.

Contrary to their forecasts of planetary doom, crystal-clear science shows that a broad range of outcomes related to climate change have stayed level or improved for the past 30 years.

Rigorous documentation of every fact in this video is available at the link below.

TDS in NY: A bill that would have permitted federal judges to officiate at weddings passed both chambers of the New York state legislature with overwhelming and bipartisan support.

Gov. Cuomo vetoed it, because it would allow Trump-appointed federal judges to perform weddings in New York State.

HATE HOAXES: [13:49] – “The narrative gets served first. The truth gets served later, with much less visible effect.”

THE CIRCLE GAME: It’s like flashing bunny ears – The military has concluded that the circle hand gestures flashed by West Point cadets and Naval Academy midshipmen during the televised Army-Navy football game were not racist signals, but part of a sophomoric game.

A spokesman said, “We are disappointed by the immature behavior of the two Fourth Class Midshipmen, and their actions will be appropriately addressed.”

MOVIE RECOMMENDATION: Dearest and I really liked this! Get it. 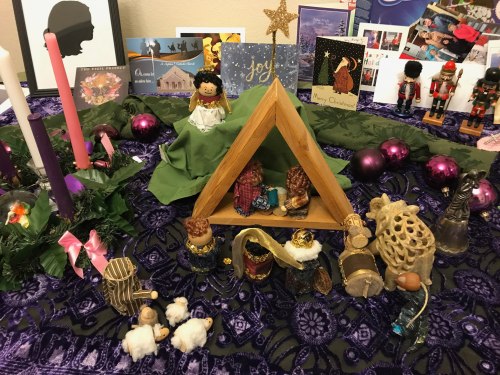 GRAMMY NOTES: Mama Buzz introduced a New Friend to PoliNation. Word is it is her “new favorite.”

Welcome to the garden, New Friend! Feel free to join in on the comments. We’d love to get to know you.

Photo: Many years ago, a friend of mine was selling DIY nativity kits containing the wooden triangle, wood and cork shapes, and scraps of various fabrics and trims. We had so much fun making this! 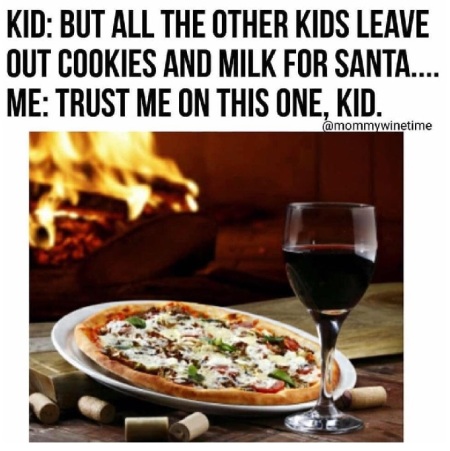