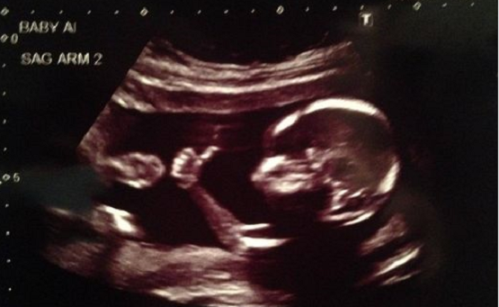 The Supreme Court has declined to take up a challenge to Kentucky’s law requiring abortion center staff to show each patient her ultrasound images and describe the dimensions of her unborn baby and the presence of internal organs, if seen.

The lone abortion clinic in Kentucky routinely performs ultrasounds before doing abortions, but doesn’t like patients to see the images, since so many women change their minds after seeing they are carrying a baby, not a blob.

Earlier this year, judges, from the 6th Circuit, ruled 2-1 that the law did not violate a doctor’s First Amendment rights to free speech and that the information gleaned from an ultrasound was pertinent to a woman’s decision-making.

The attorney for the state of Kentucky noted it “adds absolutely no more than five minutes to the procedure. There’s nothing unreasonable about this.”

Comments Off on PRO-LIFE WIN!

END_OF_DOCUMENT_TOKEN_TO_BE_REPLACED

Recently, Schiff tweeted, “Trump is seeking to kick millions of families and children off food assistance.” And AOC moaned about “dissolving lifelines of those who need it most.”

The new rule applies only to able-bodied, childless adults between the ages of 18 and 49.

And The New York Times article clearly says “nearly 700,000” will be affected which, last I looked isn’t even one million, never mind millions with an ess on the end.

Anyway, what is the big deal?! We went on food stamps when we were both unexpectedly out of work. There most definitely was a work requirement.

So thank you, taxpayers, for helping us through a low point. We were and are very grateful. But it never occurred to us that we shouldn’t keep trying to find new jobs!

Officials say the rule, which takes effect April 1, 2020, will save the government billions of dollars and encourage more people to work at a time when jobless rates are near a 50-year low. 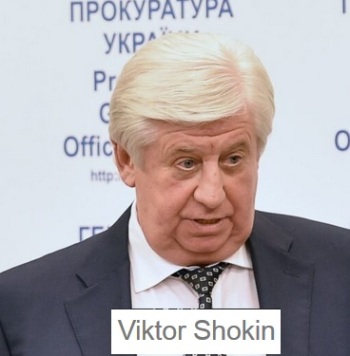 QUID PRO JOE: Biden bragged in public and on camera that, when he was Obama’s VP, he threatened to withhold vital U.S. aide to the Ukraine if they did not fire then-Prosecutor General Viktor Shokin.

Shokin got fired; Ukraine got their money.

Shokin says then-President of Ukraine, Petro Poroshenko, told him directly that he had to step down as prosecutor general because Joe Biden had threatened to withhold vitally needed aid. “You are a patriot of Ukraine. We need this billion dollars.”

Several Senate committees are probing what the Bidens did during their dealings with Ukraine.