POLL: Two-thirds of people in six battleground states who voted for President Trump in 2016 but Democrats in the 2018 midterms are returning to the president for 2020, according to a surprising new The New York Times Upshot/Siena College survey.

The Times, being The Times, had to pooh-pooh these results: “This group is only a sliver of the electorate — 2 percent of registered voters — and is not representative of all voters. They are overwhelmingly white, 60 percent are male, and two-thirds have no college degree.” IOW, dumb rednecks.

The newspaper quoted seven voters who said they stand ready to vote Trump back into office — even those who voted for Hillary Clinton. The reasons they gave include:

“I’ve been in construction 21 years, and the last two years were the best years I’ve ever had.”

“[Trump’s] not exactly the person I’d have as my best friend,” a Hillary voter said. “But he’s a great president. Most politicians just talk about doing things, but Trump does them.”

“The harder [Democrats are] going after Trump, the more they’re just alienating people and pushing them away.”

END_OF_DOCUMENT_TOKEN_TO_BE_REPLACED 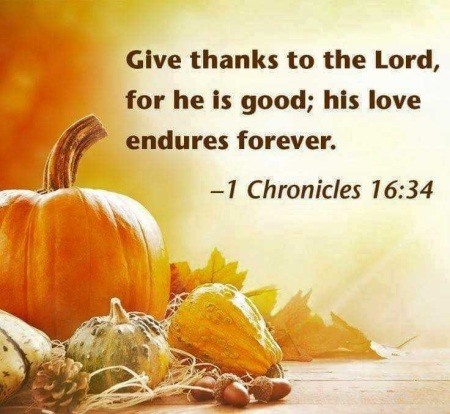