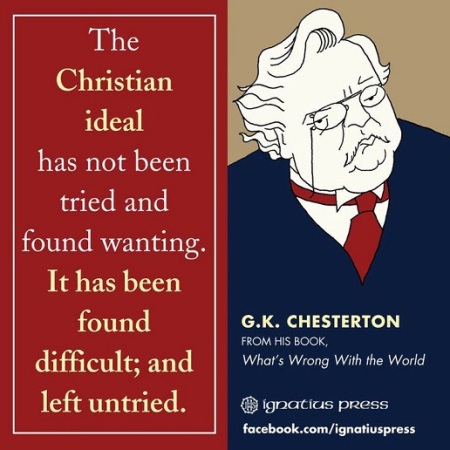 SYRIA: The swampy votes [6:19] – Have ANY of these people actually sent the own children to some hell hole to get shot at? 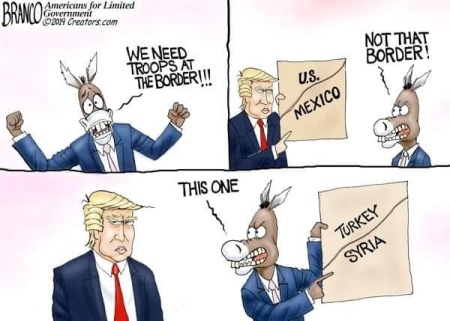 INTELLIGENT DESIGN: [5:51] – The science that proves that Darwin was absolutely right to doubt his own theory was accurate. 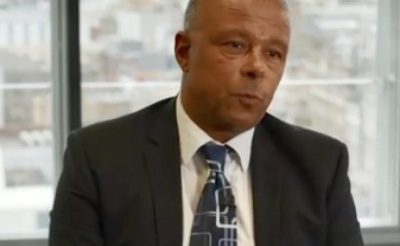 TRANS REGRET: Peter Benjamin thought he wanted to become a woman after his wife died. “I was drinking heavily, I suffered with anxiety, I suffered with depression, I had a complete breakdown after my wife died.” Unbelievably, the psychiatrist he consulted told him he had no underlying problems that deserved a closer look.

He also attended a a transgender support group where he was told he was a woman despite not having undergone surgery and was encouraged by a counselor to “carry on down this road.” Nobody discouraged or cautioned him about the many problems people suffer after transitioning.

Benjamin went through with the surgery and hormones, thinking it would make him happy. It didn’t. He says, “I couldn’t cope any more … it made me ill.” He has now detransitioned and says, “All the cross-dressing, all the ‘transgender’ is gone. Completely gone.” Sadly, surgeons cannot replace a man’s sexual organs. Once they’re gone, they’re gone forever.

Benjamin says people — especially children — are being too quickly rushed into permanent mutilation of their sexual organs. “We’re going to have mental health hospitals full, dealing with these children who have decided that they are not transgender as they grow older.” 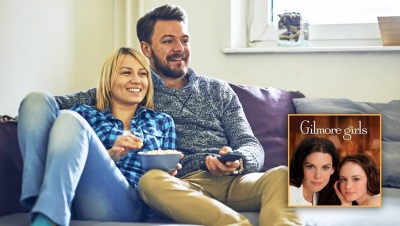 BABYLON BEE: An Atlanta woman graciously submitted to her husband’s Christlike leadership Friday evening by allowing him to select which episode of Gilmore Girls they would be watching. 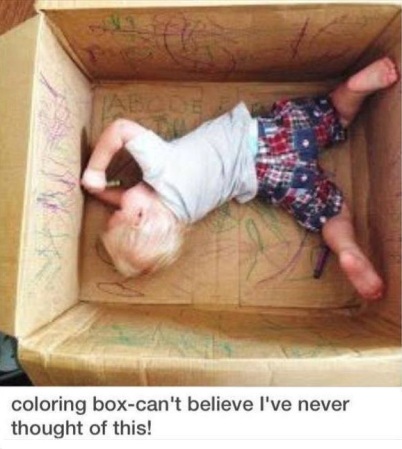 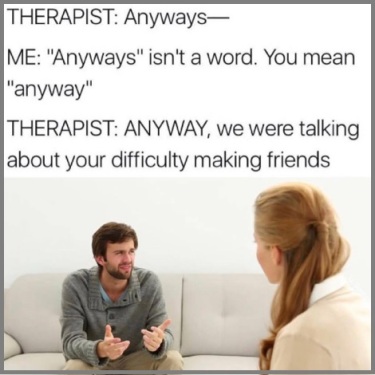