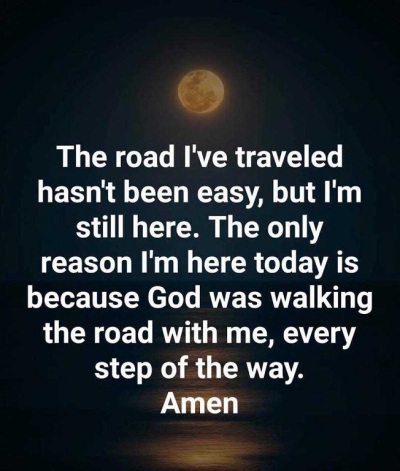 HEARSAY: Watch this to learn who did this [3:53] – It has come out that the whistleblower form was secretly altered to remove the requirement that whistleblowers have first hand information … not hearsay. 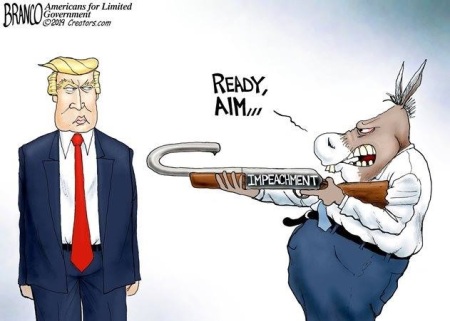 IMPEACHMENT: From Clarice Feldman at American Thinker – “Impeachment proceedings cannot take place without a vote to do so in the House. Vulnerable Democrats would never vote for it any more than would almost all Republican Congressmen. And conviction and removal from office for impeachment would have to occur after a full hearing and two-thirds vote in the Senate. Which also will not happen.” 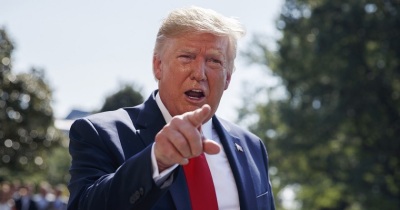 GIVE A MOUSE A COOKIE: Now they want transcripts of all Trump’s phone calls. He can’t conduct diplomacy with everybody listening in!

They also want Rudy Giuliani to turn over a whole pile of documents. He’s Trump’s lawyer. Is it even legal for them to demand such material? 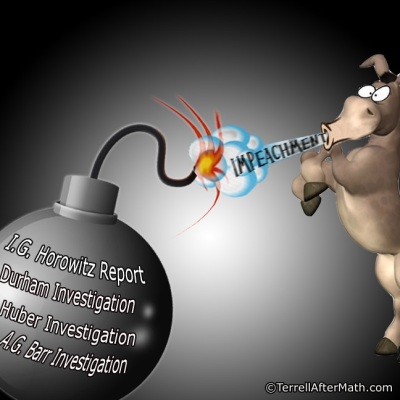 IG REPORT: From Thomas Lifson at American Thinker – “When the Department of Justice inspector general issues his report, then John Huber and John Durham, the U.S. attorneys tasked with investigating crimes suspected in the Clinton Foundation; Uranium One; and the FISA warrants used to spy on the Trump campaign, transition, and presidency will be free to start seeking indictments, or to unseal indictments that may have already been issued by their grand juries. …

“All the hysteria of cable TV, all the misleading headlines of the newspapers, all the lies of Adam Schiff and other Democrats will be overshadowed by actual indictments and trials. Trump knows this. His demand this morning that Schiff resign is both a response today and a warning about what lies ahead.” 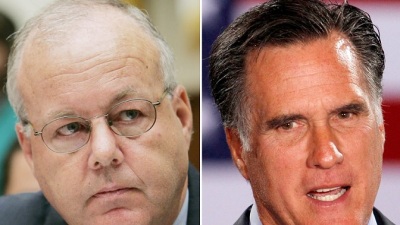 Hmmmmm … what an odd “coincidence” it is then that Joseph Cofer Black, the man Mitt Romney had as his national security adviser for his 2012 campaign, just HAPPENS to sit on the board of directors of Burisma.

Black was a career CIA spook who rose high in the ranks, then moved over to Blackwater. Lemme think how exactly a retired spy who ran a private military contractor company is qualified to advise a gas company in Ukraine. Hmmm. Nope. I got nothing.

THE SNL CONGRESS: [3:31] – It’s incredible that the chairman of a congressional committee would read into the official record a TOTAL LIE … then claim he was just doing a “parody,” as if Congress is a spin-off of Saturday Night Live. 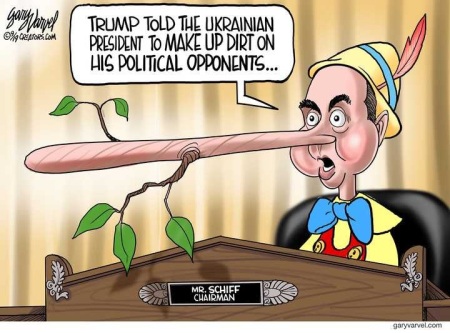 Actually, now that I think about it, under Pelosi and the Democrats, the House pretty much is a spin-off of Saturday Night Live. ::smh::

The New York Times tried to suggest that it was a scandal for Trump to ask for Australia to cooperate with an ongoing Department of Justice (DOJ) probe into the origins of the Russia investigation. 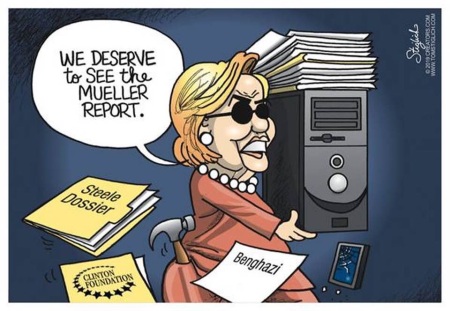 SHRILLARY: The State Department has reported stepped up its Hillary Clinton email probe. Investigators have contacted as many as 130 current and former officials whose emails found their way into Clinton’s inbox.

Senior State Department officials denied they were acting at the specific direction of the president. 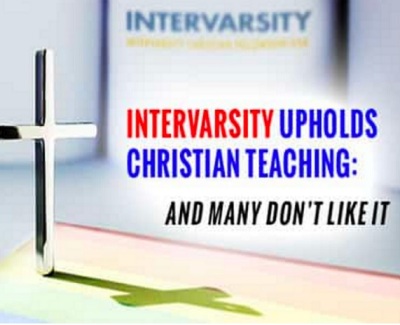 JUSTICE: Hit ’em where it hurts and make sure EVERYONE knows it! – A federal court has ruled that the University of Iowa violated the law when they kicked InterVarsity off campus.

In addition, the court decided the vice president and other officers must reimburse InterVarsity’s losses out of their own pockets.

The court left open the possibility that the University’s president could also be found liable.

2dA: Boiling a frog [2:43] – You may not care about guns, but you should, because they’re ALSO coming for your rights to free speech and religion.

Case in point … in New York City, it’s now a crime to threaten to call Immigration and Customs Enforcement “when motivated by discrimination” or the “derogatory use of the term ‘illegal alien.’” 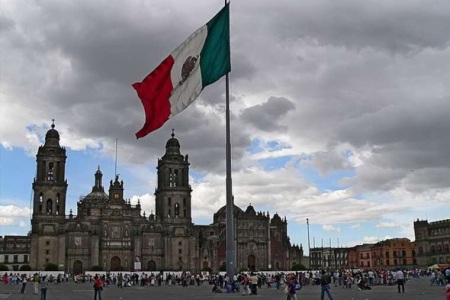 TOLERANCE: Pro-abortion activists set fire to the Mexico City Metropolitan Cathedral. Firefighters acted quickly to prevent the fire from spreading, and police acted to prevent further acts of aggression by the thugs who support murdering innocent babies in the womb. 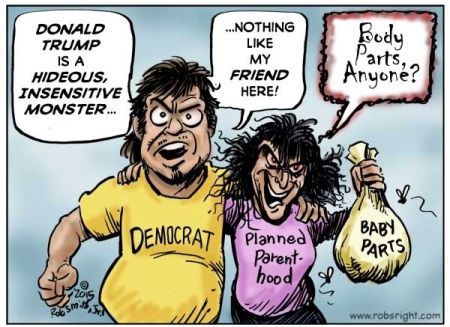 DEFUNDING PLANNED PARENTHOOD: Yesterday, HHS announced that $33.6 million in funds for fiscal year 2019 are going to Title X grantees from funds that were made available when Planned Parenthood left the program rather than stop doing abortions. 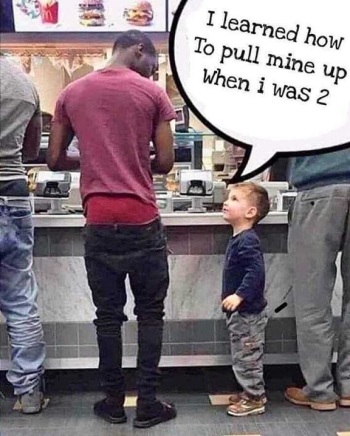 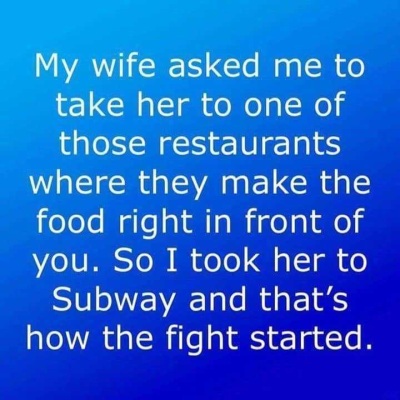