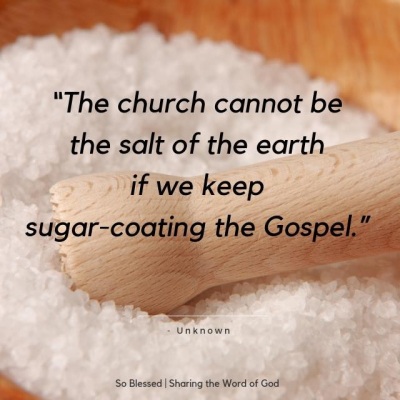 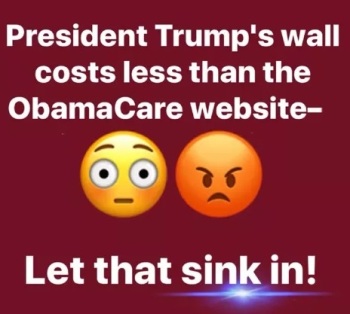 Don’t hold your breath waiting on the Fake and Disgusting News to report this. 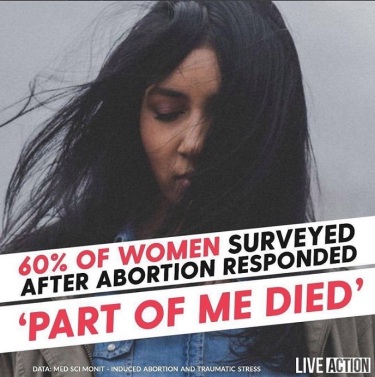 ABORTION: Women are also literally dying as a result of legal abortions done in licensed abortion facilities – Preterm, a Cleveland abortion facility, has somehow managed to stay in business, despite a history of inflicting life-threatening and life-ending injuries on women during abortions. Here are some that pro-lifers have documented:

Despite formal complaints and public calls for disciplinary action and closure of the clinic, no action has ever been taken against the facility or its sloppy abortionist.

Even worse, Physicians for Reproductive Choice actually gave the abortionist an award. 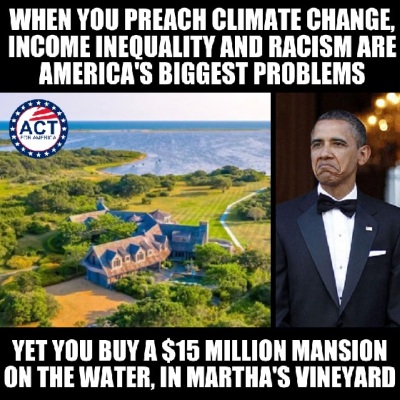 HYPOCRISY: Democrats are famous for it – Remember all those calls to BOYCOTT GEORGIA if they banned abortions after a heartbeat is detectable? Yeah, well. Georgia’s legislature passed the bill and Georgia’s governor said he didn’t care about the boycott and signed it.

But Georgia also offers very generous tax incentives to film companies, so big surprise (NOT), nearly 40 movies and TV shows set to film in the state this September.

Kinda wondering if ANY of those blowhards who said in 2016 that they would LEAVE THE COUNTRY if Trump got elected did us the favor of ACTUALLY LEAVING. 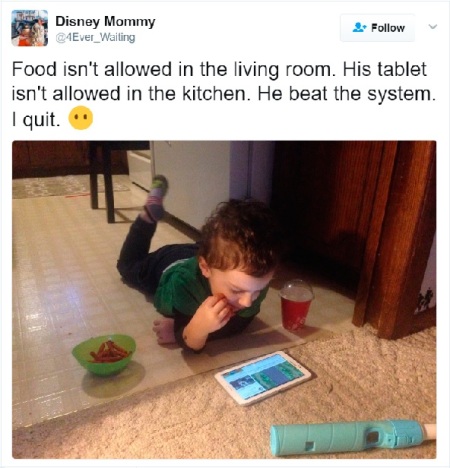 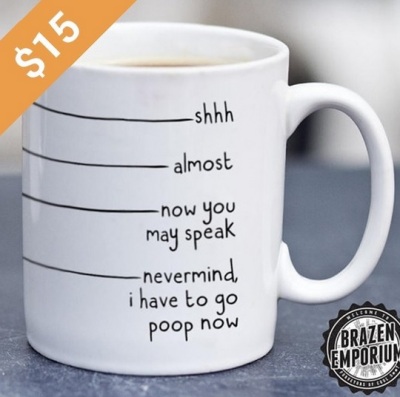