DEPRESSING: I saw something somewhere saying that a Senate committee has passed a bill on to Congress that, if passed by the Senate, House, and POTUS, would establish a board of some kind that could slap $15,000 fines on to anyone who uses a copyrighted meme … NO appeals allowed.

If it passes, we’ll all be too afraid to use ANY memes, just in case they were copyrighted by somebody somewhere. It would suck half the fun out of the internet!

When it resulted in unnecessary death, it became an Obama administration scandal that the White House tried to cover up. 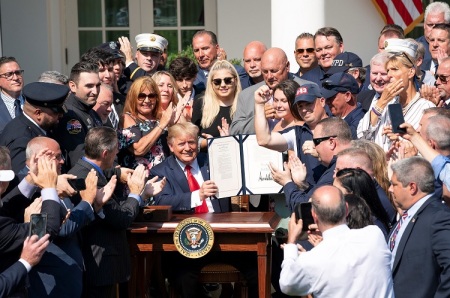 911 VICTIM FUND: President Donald J. Trump has signed into law a permanent authorization of the 9/11 Victim Compensation Fund, which provides financial support for families who lost their loved ones as a result of the September 11 attacks.

It isn’t just for survivors of those killed on the day. More than 2,000 first responders and survivors have passed away since then from illnesses directly related to the toxic fallout from the attacks and thousands more are battling health problems. The 9/11 Victim Compensation Fund will now provide them with permanent support.

Hey, check out this great video of NBC News finding out from President Trump what the aftermath is like since he was there pic.twitter.com/1ci1ISDOLo

Evidence via NBC News that the MSNBC producer is wrong [2:10]. Oops. 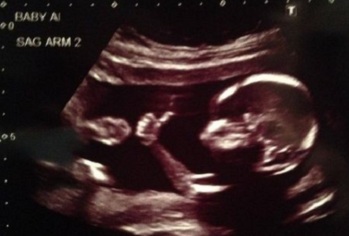 Taxpayer-funded scientists who need human tissue will be required to obtain it from ethical sources.

In December, the Trump administration also announced a new $20 million grant to invest in such ethical alternatives.

So @snopes fact-checked @TheBabylonBee again. But this time it's particularly egregious and, well, kind of disturbing. And I'd like to talk about it.

Pack a lunch cuz this'll be a long one.

BABYLON BEE vs. SNOPES: Snopes went after the Babylon Bee again, but this time it was more serious and Babylon Bee founder Adam Ford was not amused.

In a long thread on Twitter, he called the Snopes so-called “fact check” an “attempt to delegitimize and demonize an important satirical outlet, and that is totally unacceptable.”

JUSTICE: Oluwole Ilesanmi, 64, has been compensated £2,500 (more than $3,000) for a wrongful arrest in London for preaching the Gospel. Ilesanmi is a Christian missionary who moved to London from Nigeria in 2010 to preach God’s word.

While he was doing so, two police officers told him to stop. When he refused, they called him a racist, confiscated his Bible, handcuffed him, then drove him four miles away and dumped him off. He had to borrow money from a stranger to return home.

A Metropolitan Police spokesman defended the treatment of Ilesanmi, saying that while the police respect free speech, “if the language someone uses is perceived as being a potential hate crime, it is only right that we investigate. In this case, it was deemed appropriate to remove the man from the area.”

A woman who filmed the incident said the preacher “was not breaching the peace and in no way had he been Islamophobic.” Thankfully, the court agreed.

A petition for the protection of street preachers has received 38,000 signatures and will be delivered to members of the government this week.

Let us pray that the Brits wake up and remember that they were the first nation ever, in the history of mankind, to outlaw slavery and that they did so as a result of their Christian beliefs.

ABORTION: This Neonatologist explains why abortion is never medically necessary [4:33] – A preterm delivery is much safer for the mother. Please watch, especially if you know of situations where a pregnant woman has a truly serious situation. She covers them and explains why none of these situations involve abortion, even where saving the mother results in a dead baby. Doctors should not be deliberately killing any patient, ever. 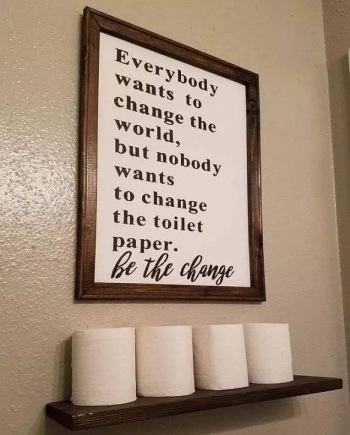