The latest tidbits about the 2020 campaigns. 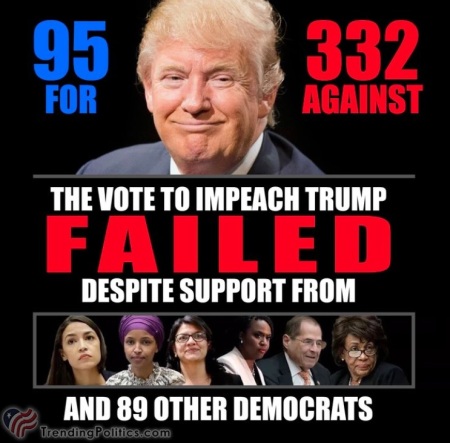 KAMALA: How many things are wrong with this? – Let me count the ways.

BETO: Referring to the Trump rally where some of the crowd chanted, “Send her back,” Beto invoked you-know-who. “What we saw in North Carolina last week was almost an impromptu Nuremberg rally.” – Beto, July 22, 2019

BUTTIGIEG: Jul 23, 2019 Fox News [3:44] – The South Bend Fraternal Order of Police says LEO morale has tanked over Mayor Buttigieg’s handling of an officer-involved shooting. The news reports also shows video of NYPD officers being drenched with water by dancing, cheering civilians. New York is, of course, home to another do-nothing mayor who wants the 2020 Democratic nomination.

TLAIB: A video [:28] from August 8, 2016 has been making the round on the internet again. It shows now U.S. Congresswoman Rashida Tlaib (D-MI) being forcibly escorted out of a meeting of the Detroit Economic Club.

Tlaib, who was serving as a Michigan state representative at the time, was apparently with a group of protesters who disrupted the meeting with their yelling. Observers say Trump remained calm and simply waited until security removed them, then continued his speech about his economic policies.

In an op-ed she wrote for The Detroit Free Press, Tlaib described herself as a courageous freedom fighter … for having shrieked insults at a presidential candidate who was giving a speech to a bunch of economics nerds.

“I can’t describe the fear that gripped me … I froze, feeling the anger around me that would make anyone tremble. Yet, I could only think of the unwavering love for my two sons to find the courage to do my own part.”

Oh, puh-leeze. “Frozen with fear”? What I see is a loud-mouthed show-off, dancing with delight about getting evicted.