SHEKINAH GLORY: [6:29] – “When the day of Pentecost came, they were all together in one place. Suddenly a sound like the blowing of a violent wind came from heaven and filled the whole house where they were sitting. They saw what seemed to be tongues of fire that separated and came to rest on each of them. All of them were filled with the Holy Spirit and began to speak in other tongues as the Spirit enabled them.” – Acts 2:1-4

Maybe what we need is a Stop Democrats from Using Migrant Children as Political Pawns Act.

BORDER: Lately, it’s been in vogue for Democrat politicians and their media shills to get all high-horsey outraged and point fingers at the Trump administration over border deaths.

But where was all this passionate concern during the Obama years? The official data shows that, under Trump, Mexico-U.S. border deaths are three-quarters what they were under Obama.

PEOPLE-QUINS: [1:32] – Who knew that manatees are bigots? And what the aitch ee double hockey sticks happens on the Isle of Man?!

Background: Berkley, one of the most liberal cities on the Left Coast, voted Tuesday to revamp its city code book, replacing around three dozen terms with gender neutral equivalents. Most of them are sensible – e.g., craftsmen > artisans. But manhole to maintenance hole seems a tad contrived and is no doubt the impetus for the man-mocking by Tucker and guest.

SOCIAL MEDIA BIAS: Testimony before the Senate concerning Google’s search manipulation and its impact on elections [7:08] – Dr. Robert Epstein Dr. Epstein is currently Senior Research Psychologist at the American Institute for Behavioral Research and Technology and a contributing editor for Scientific American Mind. He is also the founder and Director Emeritus of the Cambridge Center for Behavioral Studies in Massachusetts. 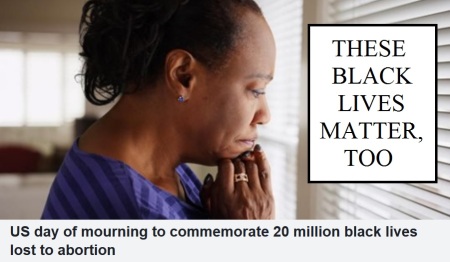 DAY OF MOURNING: The Day of Mourning will begin with a procession in Richmond, VA on August 30 and will end on August 31 in Birmingham, AL with stops in Raleigh and Charlotte, NC and Atlanta, GA. 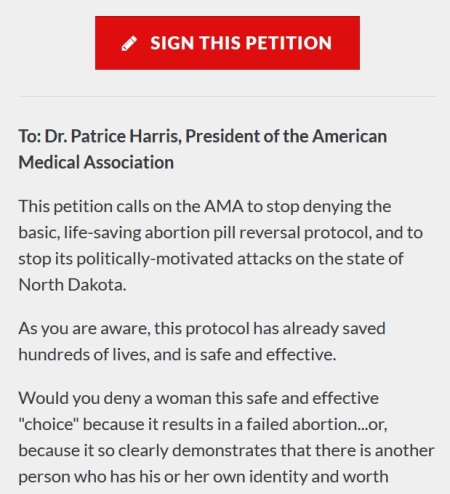 Yes, you read that right, the American Medical Association is opposed to providing women with accurate, life-saving information.

GOING TOO FAR: Where are the #MeToo and Feminazis? – Oh wait. Silly me. They’re in the same noplace they are for all those female athletes who are getting gypped out of trophies and scholarships by males-identifying-as-female who are … golly gee, who woulda thunk it … stronger and faster because they’re, you know, like, actually males.