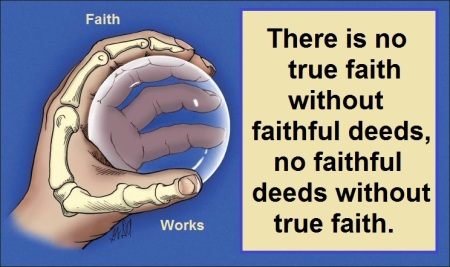 TEAM USA: Special Olympics World Games [15:23] – President Trump and VFLOTUS Pence welcome them to the White House. “Our athletes are absolutely thrilled to be here.”

Try putting “2019 special olympics team usa white house” into your search engine and see who did (mostly didn’t) report on this touching event. Then put “rapinoe won’t go to white house” in and compare.

IMPEACHMENT: Trump thanked the 60% of House Democrats who voted against impeachment [1:37] – The House voted 332-95 on Wednesday to kill a resolution to impeach Trump. Ninety-five House Democrats (about 40%) voted in favor of it.

Wall Street Editorial: “The real reason Democrats aren’t impeaching Mr. Trump is because they don’t think they can win the political argument that he committed impeachable offenses. They bet everything on Mr. Mueller’s Russia collusion probe, and he and they came up empty. Everything else they’re doing is for show.” 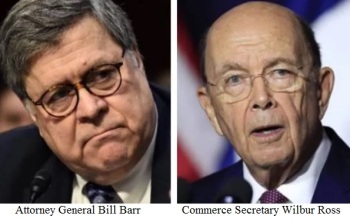 DEMOCRATS: Lying and Trump-Deranged as per usual – The Democrat-controlled House voted to hold Attorney General Bill Barr and Commerce Secretary Wilbur Ross in criminal contempt of Congress for obstructing an investigation into the citizenship census question. The contempt resolution passed in a 230-198 vote on party line. Four Democrats and all Republicans voted against the resolution.

Ross called the vote a “PR stunt” that “further demonstrates their unending quest to generate headlines instead of operating in good faith with our Department. Preferring to play political games rather than help lead the country, they have made every attempt to ascribe evil motivations to everyday functions of government.”

Before the vote, Oversight Committee Chairman, Elijah Cummings, said, “Attorney General and the secretary, Secretary Ross, they blatantly obstructed our ability to do congressional oversight into the real reason Secretary Ross was trying for the first time in 70 years, in 70 years to add a citizenship question to the 2020 census.”

Cummings’ statement is a lie. Both Barr and Ross supplied Congress with thousands of documents. And every census from 1820 to 2000 has included a citizenship question. It was only in 2010 that Barack Obama took it off.

Cumming’s 70 years claim is based on a change in the way the U.S. Census Bureau collected its data. Originally, every census form was the same. In the 1940s and 1950s, they began experimenting with using a shorter form for most households and a longer, more detailed form for a percentage of households. They found they got better return rates on the forms overall this way and that they were able to extrapolate the long form data they compiled to cover the whole population.

So, from 1960 to 2000, the citizenship question was asked, but only on the long form. In 2010, Obama took it off completely. For the 2020 census, Trump wanted to put it back, not just on the long form, but also on the short form that goes to every household. That is what the fight has been about.

OPIOID EPIDEMIC: The number of deaths from drug overdoses has escalated ever year since 1990 –

In 2016, Candidate Trump made the opioid epidemic one of his health care priorities.

In 2018, the number of drug overdose deaths declined. 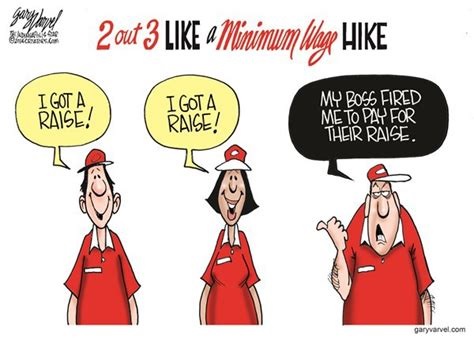 Republicans said the measure would cause companies to fire workers and transition faster to automation.

Senate Majority Leader Mitch McConnell promised that the GOP Senate would not approve the legislation.

And on Monday, a Trump supporter’s truck was smashed and vandalized with the word “Antifa” outside his home in Champaign, Illinois. 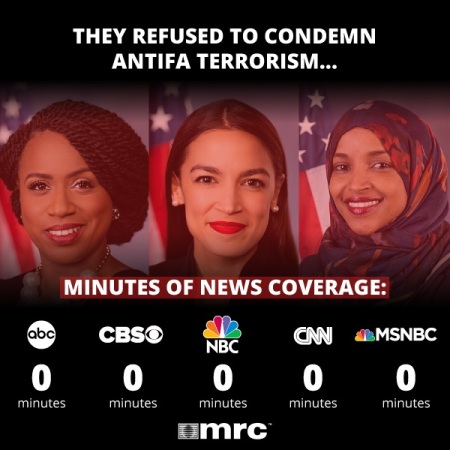 CBS and NBC also declined to report on the terrorist incident; ABC gave it all of 17 seconds. CNN reported on the story a little bit, until it became clear the deceased attacker left behind an Antifa manifesto, then nada.

CALIFORNIA: Twenty-two MS-13 gang members have been arrested for horrific murders in California.

Victims were hacked to death with machetes and in some instances, had their hearts ripped out.

Because 19 of the accused are in the United States illegally, California, a sanctuary state, has protected them.

Nancy Pelosi famously told us all that sanctuary policies make people safer. Tell that to the victims of these vicious killers, Nancy!

The Trump administration has prioritized the targeting of the MS-13 gang, which exploits weak asylum laws and the ongoing crisis at the border to commit crimes with impunity.

MINNESOTA: The Pledge of Allegiance is back in St. Louis Park, Minnesota – The city council got hit with major backlash, not just within city limits, but nationwide, after it banned the Pledge of Allegiance. They claimed it would create “a more welcoming environment to a diverse community.”

“I’ve concluded that I made a mistake and I’m sorry and I’m asking for forgiveness,” a city council member said at the meeting where a vote to reinstate the pledge passed unanimously.

It’s easy to see where they went wrong. The city is represented in Congress by Rep. Ilhan Omar.

Yeah, right. Now that the new Trump administration rules prohibit federal family planning funds to organizations that perform or refer for abortion, Planned Parenthood says it can get along better without these funds than it can without doing abortions. 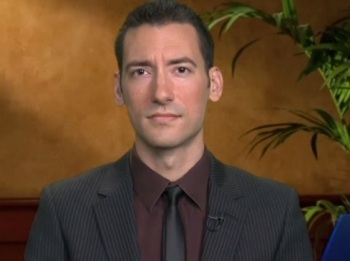 Remember, Daleiden and the CMP were responsible for the undercover videos documenting Planned Parenthood’s illegal sale of aborted baby parts.

Daleiden has maintained from the beginning that they followed all applicable laws in the course of their undercover investigation and that Planned Parenthood’s lawsuit is nothing more nor less than a politically-motivated attempt to exact vengeance.

Judge William Orrick III excluded from Planned Parenthood’s case all damages that stem from third parties’ reactions to the release of the video recordings.

The case will continue with the more limited demand for “damages for investigating intrusions” into Planned Parenthood’s space and subsequent costs of improving their own security, presumably to prevent future undercover journalists from exposing their illegal activities.