CHAD PRATHER: America, Baby! Let Freedom Ring [4:09] – This is awesome. “If you’re losing hope in America this message is for you and probably most of your friends and family. Shout it loud and proud. This is why we celebrate our Independence as Americans.” 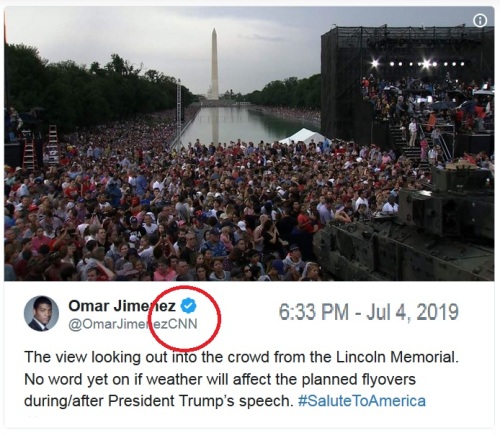 JULY 4TH IN DC: Lefties are complaining the crowd is “obviously photoshopped” in to the picture. But if they are, then notoriously anti-Trump CNN must be in on it.

Although the schmucks at ABC, CBS, NBC, and MSNBC decided the public’s “need to know” did NOT extend to them broadcasting the DC parade, Lefties are busy tweeting their outrage about Trump including military tanks in the July 4 parade.

One tweet said, “There are tanks in the nation’s capital and concentration camps at its border. The drift to toward the unimaginable is unmistakable.”

As for the “concentration camps” crack, here’s a little push back from CBP:

Here is a look at the inside of a #BorderPatrol processing center with Chief Patrol Agent of #TucsonSector Roy Villareal @CBP pic.twitter.com/vu1dyV72Uz

Plus, you know, when Bill Clinton was president, he didn’t just parade tanks on U.S. soil. He actually DEPLOYED them on U.S. soil. The Waco siege killed 75 citizens, including 25 children. 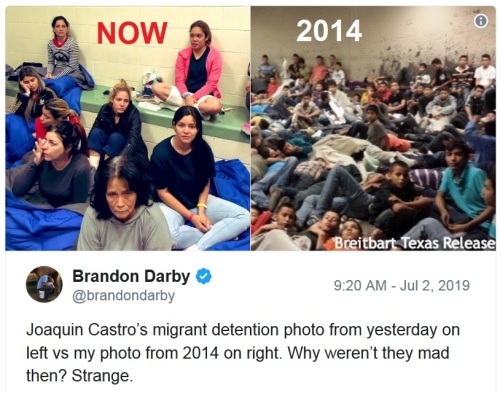 BORDER: The anti-Trump Left keeps using 2014 Obama era photos to slam the Trump administration for its treatment of illegal detainees. Where was the Democrat Outrage Machine then? 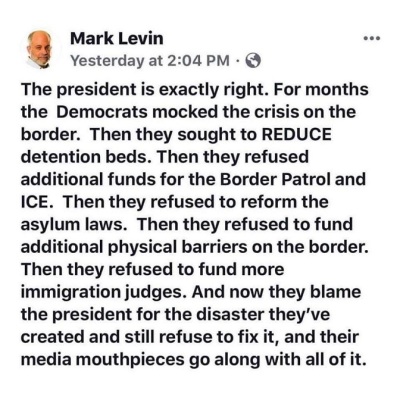 BORDER: If Congress would fix our asylum laws, this wouldn’t be happening! – Shelter directors, migrants and Tijuana law enforcement authorities report that some of the migrants in Tijuana are trying to purchase children from vulnerable single mothers in local shelters so they can take advantage of our absurd asylum laws.

SHUT UP, CHUCK: President Trump’s top immigration official brushed aside Senate Minority Leader Chuck Schumer’s call to fire a top border official, calling it a “pathetic attempt” to shift blame for the situation to the administration.

Ken Cuccinelli, acting director of the U.S. Citizenship and Immigration Services, also hit congressional critics for taking the week off while the administration works overtime to handle the crisis at the border, where facilities built to handle a much smaller number of illegal immigrants are being crushed by the latest surge into the U.S.

NEW YORK SLIME: [4:00] Doxxing is outrageous! – Plus, the outrage is truly based on a false narrative.

CRUZ and COOKE: Colin Krapernick gets schooled – It’s worth reading.

NIKE: Another awesome tweet – “I can’t wait for the irony of Nike dumping the ones already made like all those losing champions shirts and hats for a tax writeoff into some 3rd world country and these end up on the feet of people living in a country that actually still has slavery.”

The VA will NOW “allow patients and their guests to request and be provided religious literature, symbols and sacred texts during visits to VA chapels and during their treatment at VA” and “allow VA to accept donations of religious literature, cards and symbols at its facilities and distribute them to VA patrons under appropriate circumstances or to a patron who requests them.”

The intent of the new policy is to protect religious liberty for veterans and their families, something the Obama administration worked hard to suppress. 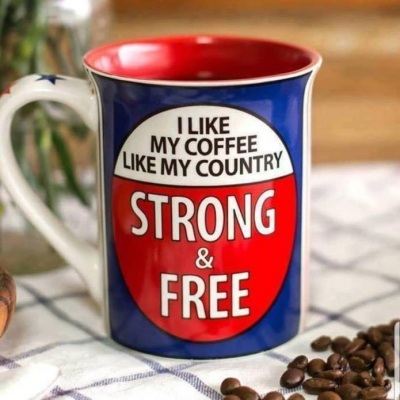 TOLERANT LEFT: They have been arrested – Shortly before President Donald Trump’s “Salute to America” speech, members of the Revolutionary Community Party set an American flag on fire outside of the White House … then threw it on Secret Service agents!

LGBTQ: Pushing back – A new poll shows that younger Americans are growing increasingly uncomfortable with the growing extremism of the LGBTQ movement.

Additionally, as the movement shifts into the post-gay “marriage” era and begins to radicalize around gender fluidity, transgenderism, and the rejection of science in favor of self-identification, many of those who were neutral or supportive are deciding that this is where they get off the train.

CALIFORNIA QUAKE: Southern California has been struck by its strongest (6.4) earthquake in two decades, causing damage and fires. The epicenter was near the city of Ridgecrest, about 150 miles northeast of Los Angeles. They say that folks in Vegas felt the shaking.

AUSTIN: The next Lost Angeles and San Franstinko? – The Austin city council has voted to rescind prohibitions on camping, sleeping, and panhandling on public sidewalks – but not in front of city hall, of course. Not surprisingly, Austin is one of the bluest areas in otherwise red Texas. 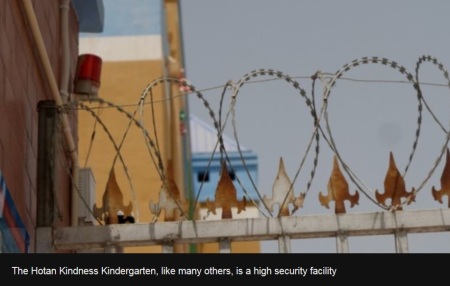 SEPARATING CHILDREN: No, not Trump. CHINA. – An in-depth investigation by the BBC has uncovered evidence that the Chinese government is systematically persecuting Muslim parents, then taking their children to raise them in government-run boarding schools.

In one township alone, more than 400 children have lost their parents to internment camps or prisons.

This kind of thing has started happening in some of the more liberal areas of the West, where Progressive Leftists have gained enough power to remove children from Christian parents.

IRAN: British Royal Marines helped the authorities in Gibraltar to seize an Iranian super tanker and its cargo on Thursday morning because it seemed to be heading to Syria in breach of EU sanctions. 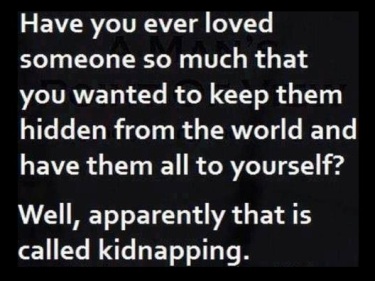