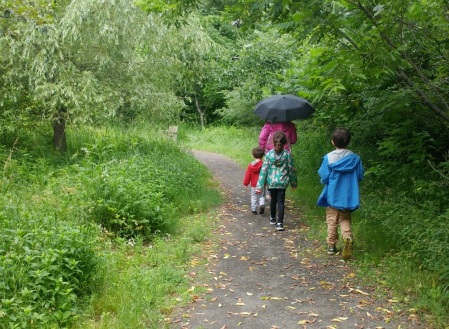 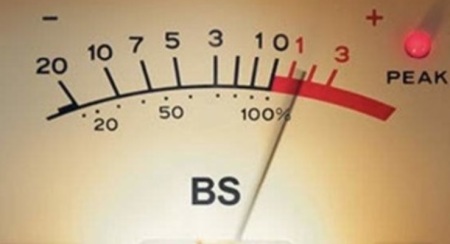 AOC: Before getting to the detention facility, AOC tweeted, “Now I’m on my way to Clint, where the Trump admin was denying children toothpaste and soap.”

Seriously? I’m so sure that President Trump HIMSELF sent an Executive Order instruction border agents to make sure those kids stayed dirty. /sarc ::smh::

AOC, of course, changed the story, just like she made acute shortages of essential supplies (caused by congressional delays in funding) into yet another act of the Evil Orange Dictator.

AOC also claimed the BP agents were “physically and sexually threatening to me.” But there were 13 other people with her! And some report she got her panties in a bunch before the tour even started and refused to go inside.

An agent also reports there were two agents standing behind the computers. When one of them laughed about something he was saying to another agent, AOC got irate and flipped out. “She took it as they were laughing at her and screams at them and says, ‘What’s so funny?’” Now the two agents are under investigation.

From Breitbart: Brandon Judd, president of the National Border Patrol Council, fired back at Rep. Alexandria Ocasio-Cortez (D-NY) on Monday evening after she made incendiary claims about her visit earlier that day to several U.S. Customs and Border Protection (CBP) sites housing migrants who crossed the U.S. border illegally.

He said that cameras that film the facilities would show that Ocasio-Cortez was lying: “I’m calling on CBP to release that footage so they clearly show that she was treated with the utmost dignity and respect,” Judd said.

LGBTQ: Forcing queer and trannie activism into schools – All of this is coming straight from the bowels of Hell. 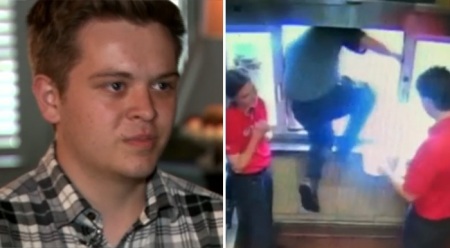 HERO: When this Chick-fil-A employee saw a little boy choking, he didn’t hesitate – He jumped right out the drive-thru window!

He ran to the car, pulled out his pocketknife, and cut the little boy free from the seat belt that had gotten caught around his neck. The mother says Logan’s quick thinking saved her son’s life.

BORN ALIVE: Click if you want to see this baby moving around inside the sac after he was born.