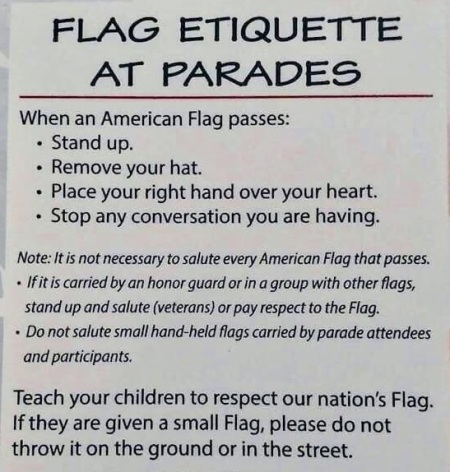 PRAGER U: A Fine Time [5:28] – Renowned Oxford-trained historian Niall Ferguson tells the moving story about the day he became an American citizen. 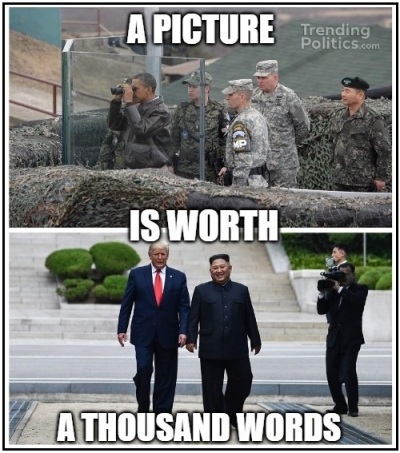 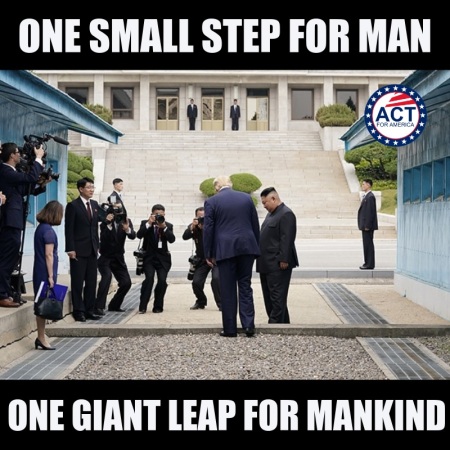 TRUMP: First POTUS to enter North Korea – The left is having kittens, o’course. But if Obama had done it, they would’ve been wetting themselves with slobbering admiration.

No way! Trump’s clearly unhinged accuser claims he raped her in a Manhattan Bergdoff dressing room…..it’s literally the plot line to an old “Law and Order” episode. 🤦🏼‍♀️ pic.twitter.com/4J0eajQpIv

During a 1995 appearance on Charlie Rose’s show, this same woman bizarrely stated that “women love” the idea of a man with a “big club” dragging them into a cave.

Then during a conversation with CNN’s Anderson Cooper earlier this week, she remarked, “I think most people think of rape as being sexy.”

MEDIA BIAS: [6:07] – Instagram decided to “protect its community” by forbidding anyone from clicking LIKE on anything that the president’s son posts. 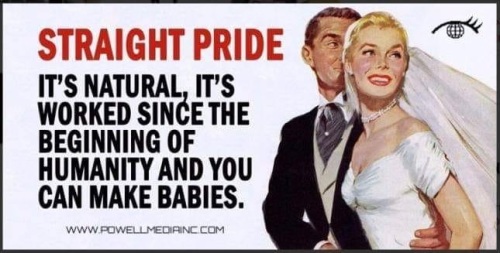 LGBTQ: The campaign to normalize homosexuality has been so successful that Americans now vastly overestimate the number of gay Americans.

A recent Gallup poll says U.S. adults estimate that nearly one in four Americans (23.6%) are gay or lesbian. That is more than five times the actual number (4.5%).

PROJECT VERITAS: Big win in New Hampshire – Another important legal victory for O’Keefe and co. You can read the full letter from the NH AG’s office here: 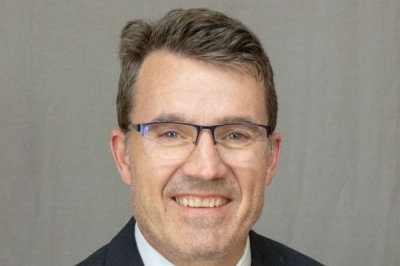 CATHOLIC HERO: Think of this the next time you hear someone slander ALL Catholic clergy for the vile sins committed by a tiny few – A seminarian who died in a bus crash was apparently responsible for saving the lives of the other 13 passengers on board, including 10 teenagers. 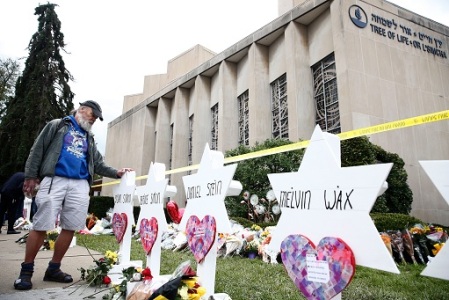 ANTI-SEMITISM: Since a gunman killed 11 worshipers last October, synagogues have begun to implement security procedures. These include holding active shooter drills during services, installing locking doors and reinforced windows, and hiring armed security guards. Some congregations have encouraged members to carry handguns at services, while others have installed new restrictions on carrying guns in synagogue. 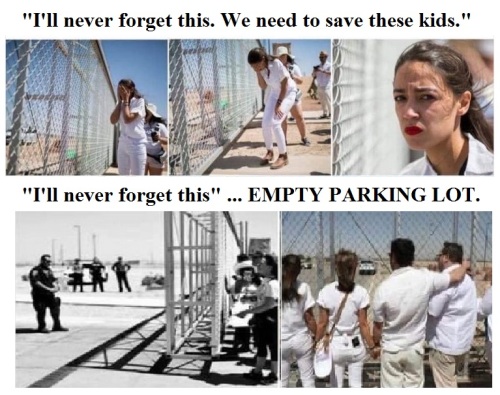 AOC: She is such a shameless, bare-faced liar – Last week, she faked up a photo shoot to show how “devastated” she is about the detention of refugee children.

Her tweet said, “I’ll never forget this, because it was the moment I saw with my own eyes that the America I love was becoming a nation that steals refugee children from their parents,& caged them. More kids died after this. To date, no one has been held accountable. We need to save these kids.”

Other photos came out later showing she was nowhere near any caged children. But it isn’t the fakery that sent my blood pressure soaring. It was “More kids died after this.”

Damn the bitch! The few kids who have died in our custody did so only after arriving at the border in critical condition, at which point agents rushed them to a hospital where doctors were unable to save them.

She and her fellow “compassionate” Democrats should be THANKING the badly overworked BP and ICE agents AND working with President Trump and Republicans to FIX THE SYSTEM.

UPDATE: Now she’s claiming that she went into a facility, forced herself into a cell, and spoke with a woman who told her that Border Patrol agents are verbally abusive, wake them at odd hours for no reason, and make them drink water from the toilet.

Uhhhhhh, no. First of all, we have proof that she lies. And secondly, she claims to have forced herself into a cell while on a tour? Yeah, right. Plus, thirdly, a detainee told her about abuse, so it MUST be true? I. Don’t. Think. So. 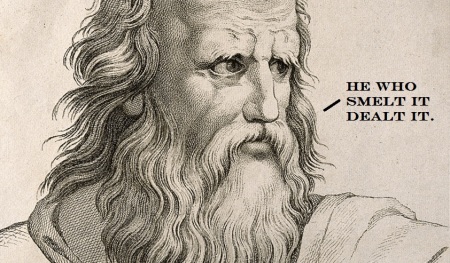 WORD NERD: I get a word a day in my email – Today’s word is afflatus n. (uh-FLAY-tus). It’s not at all what I expected. “A divine imparting of knowledge or power; inspiration.” I’m adding this to the list of words I will never, ever use! LOL 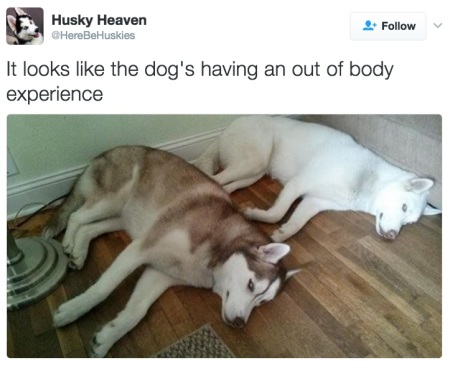