SPYGATE: Rep. Nunes [7:58] — “You have the Democrats in Washington DC, you have the media in DC are possessed individuals. And the sad part about it is they have a responsibility. They are poisoning and have been poisoning the minds of Americans, millions of Americans, for two-and-a-half years now. And the worst is, they’re not stopping!…

“There were two parallel operations that were running at the same time that I believe started in late 2015 – early 2016. One, the FBI was running an investigation into the Trump campaign. Not in July 2016 as they said. They’re lying about that. It clearly started in 2015, early 2016. At the same time you had the Clinton Campaign and the Democratic Party running their bagmen, Fusion GPS, they’re both running an investigation on a parallel track… When did those tracks become one and the same? Were there people working for the FBI, and the Clinton Campaign and Fusion GPS?…

“…It’s banana republic stuff. It’s things you only see in countries that we would never want to live in.

CALIFORNIA SUCKS: Three dozen state lawmakers are working to push a bill through the legislature that would dictate to religious leaders what they can and cannot preach from their pulpits about LGBT individuals.

Pastors Ken Williams and Elizabeth Woning, two individuals who used to be gay, plan to speak out against the discriminatory resolution.

GAY ACTIVISTS: Truth, justice, and tolerance don’t matter – “When it comes to historical revisionism, gays are the worst offenders. Most Americans still believe Matthew Shepard, the world’s favorite ‘hate crime’ victim, was killed because he was gay. In fact, it had nothing to do with his sexuality. He was killed during a robbery and drug deal gone terribly wrong, and he was even friends with one of his killers, a gay-for-pay prostitute.” – Chadwick Moore

ABORTION: The GOP-led Wisconsin Senate and State Assembly passed four measures that would restrict abortions. They included “born alive” protection, a ban on abortions based on the fetus’s race, sex or defects, and cutting off Medicaid funding for Planned Parenthood. Democrat Governor Tony Evers vetoed it. 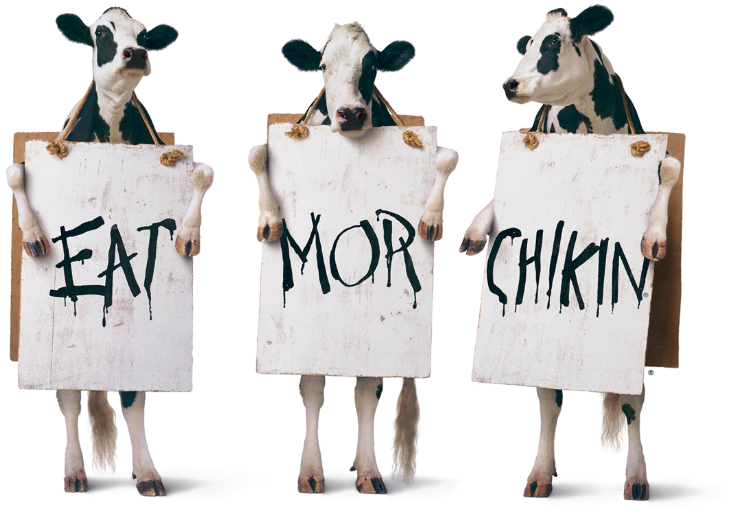 CHICK-FIL-A: The last laugh – According to a Nation Restaurant News study published Monday, Chick-fil-A was the fastest-growing restaurant chain in America over the past year. With a whopping $10.46 billion, it took third place among all U.S. restaurants in sales.