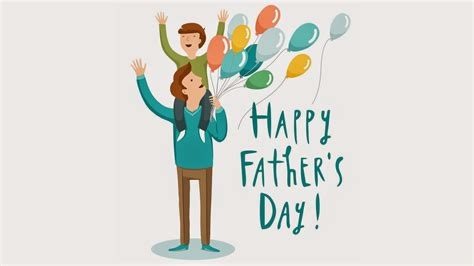 MASCOTS: We’re so proud of our little Bunny. She just finished first grade, but is reading at a third grade level!

TUCKER: Dems say Trump committed treason for answering a question – NONE of these idiots have been bothered by the Steele dossier, which came from a long-time employee of British intelligence. And the mostly false information was alleged to have come from Russia. [6:04]

PROJECT VERITAS: Social media censors investigative journalism – If YouTube [4:25] blocks this video, you can go to Project Veritas and see it here:

OHIO: I’ve reported on Gibson v. Oberlin College, so there’s nothing really new here for my loyal readers. But Tucker had William Jacobson (Cornell Law, Legal Insurrection) on and I’m a fan of his, so here you go. [4:26]

FLORIDA: Sanctuary cities are now illegal in the Sunshine State – When you think about it, it’s kind of staggering to think that law enforcement officials need a state law requiring them to obey a federal law. [3:01]

VERMONT: In the Green Mountain State, it is now legal for minors to obtain an abortion without parental consent. – But if said minor needs to get an ibuprofen from the school nurse for her post-secret-abortion pain, Vermont law says she must have written or verbal permission from her parents.

FBI LOVEBIRDS: UNDERCOVER – The premiere stage performance starring Dean Cain and Kristy Swanson was a huge success. Director Richard Kuhlman made the bold choice to have the actors read aloud the emojis and nontraditional punctuations of the text messages Peter Strzok and Lisa Page sent each other, which had the audience roaring with laughter at parts the production team didn’t expect. The Federalist said, it “plays like a ‘Saturday Night Live’ sketch, only every word is true and it’s actually funny.”

The team is looking to reach $125K, so they can spend a little more than budgeted on high quality post-production and promotion for the video version, which I believe will be available for free on-line. If you have buck or two, go here: 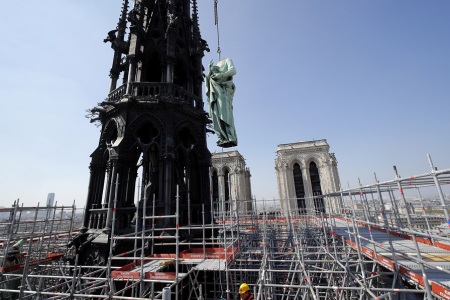 NOTRE DAME RESTORATION: The billionaire French donors who publicly proclaimed they would give hundreds of millions to rebuild Notre Dame have not yet paid a penny toward the restoration of the French national monument, according to church and business officials.

Instead, it’s mainly American and French individuals, via Notre Dame charitable foundations, that are behind the first donations paying the bills and salaries for up to 150 workers employed by the cathedral since the April 15 fire.