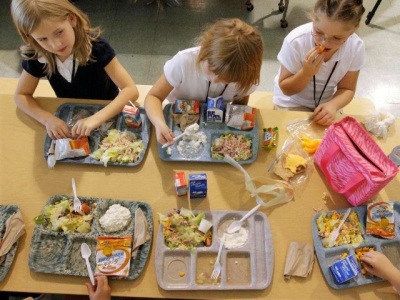 CHARITY BEGINS: In elementary school – When Ryan Kirkpatrick told his mother he was worried about the kids in his class who were unable to pay for their lunches. She e-mailed the school and learned the outstanding debt for these kids was nearly $75. Ryan decided to use his savings to pay it off. 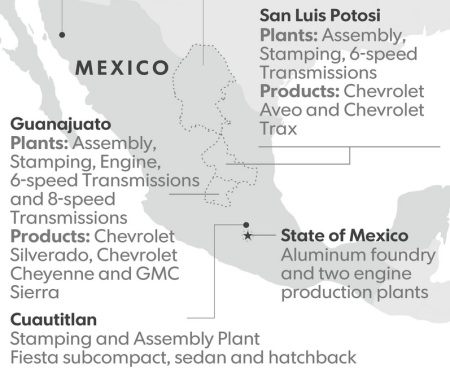 TRUMP ECONOMY: Maybe that tariff threat had something to do with this? – Ford Motor announced Tuesday that it was ending plans for a $1.6 billion Mexico plant and instead would be expanding its Flat Rock, MI, plant to make autonomous and electric vehicles. When finished, it will employ 700. 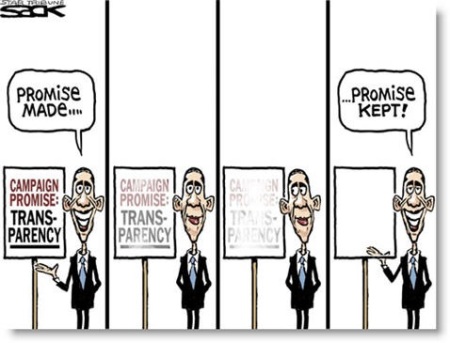 SPYGATE: The Sunlight Foundation, a nonpartisan organization that advocates for government transparency, just released this jaw dropper – On January 18 and 19, 2017, just hours before Donald Trump officially took office, the outgoing Obama administration deleted hundreds of speeches and statements on the Immigration and Customs Enforcement (ICE) website.

“With a couple of clicks of a mouse, access to a federal government web resource containing 12 years of primary source materials on ICE’s history was lost,” the Sunlight Foundation wrote, noting that archived speeches dating back from 2004 were among those deleted.

The deleted material included statements made by high-ranking ICE officials regarding controversial immigration topics such as sanctuary cities, E-Verify, and treatment of detainees. 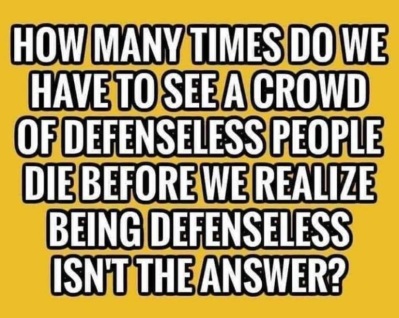 HOUSE DEMOCRATS: Another way for them to waste of time while they DON’T fix the immigration system – House and Senate Democrats introduced legislation Tuesday they say will allow victims of gun violence to sue firearm and ammunition manufacturers, dealers and trade groups. It stands little chance of passing.

TUCKER: The brave whistleblower who got fired for outing Pinterest’s anti-Christian bias. [3:51]

CONFIRMATION: I checked the claim that YouTube had censored the Project Veritas video in which James O’Keefe showed what Pinterest has been doing to block right-wing content. I posted the link on June 12 @ https://polination.wordpress.com/2019/06/12/bits-bytes-302/. You can still watch it here:

ABORTION: Legal and LOTS – Illinois Gov. J.B. Pritzker has signed into law what is likely the single most pro-abortion legislation in the country.

Last week, Catholic Bishop Thomas Paprocki of Springfield instructed priests in his diocese to refuse communion to politicians who voted for the bill until they confess and repent.

BORN ALIVE: Nope! – House Democrats refused a vote on the Born Alive Infant Protection bill for the 56th time this week. Democrats believe that a woman who has paid for an abortion has the right to get herself a dead baby out of the deal. And never mind if the poor kid manages to be born alive. Plus, those baby body parts are worth big bucks, so there’s that. [10:37]

ABORTION SANCTUARY CITY: Members of the Waskom, Texas, city council declared their home a “sanctuary city for the unborn” Tuesday in a unanimous vote. Waskom is not far from the border of Louisiana, which recently passed a law banning abortions after an unborn baby’s heartbeat is detectable. City leaders said they do not want abortion businesses to try to open in their city to attract women from across the border. Riverton, UT, Batavia, NY, and Putnam County, NY, have taken similar actions.