END_OF_DOCUMENT_TOKEN_TO_BE_REPLACED

DEBATES: Trump won two nights of Democratic debates and he didn’t even have to show up. 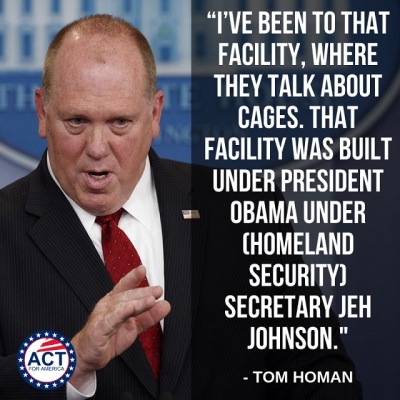 BORDER: I heard one of the candidates say, “When Trump started putting kids in cages …” – IOW, while claiming to be qualified for the White House, he/she/it was either ignorant of a simple fact about immigration enforcement OR was just a bald-faced liar. 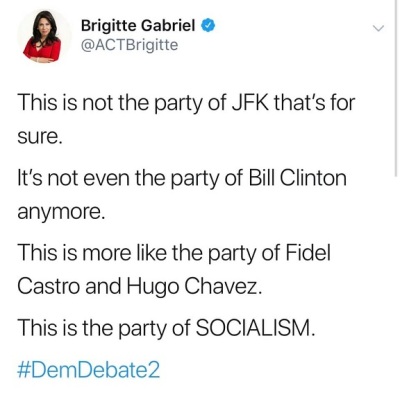 MEDICARE FOR ALL: As it stands now, Medicare’s trust fund is scheduled to run out of money in seven years. Naturally, Democrats think that rather than reforming it, we should expand it to cover everybody. Not just seniors and the disabled, but also people who now have private health insurance and people who aren’t even American citizens. Cuz, yeah, that’ll work.

KAMALA: Flip flop and mushiness [2:19] – She IS talking about eliminating private insurance. Think, “If you like your doctor, you can keep your doctor.”

DELANEY: Medicare for All would result in hospitals closing [4:54] – He’s a candidate? Dunno how long he’ll last with the whacky Left that seems to be dominating the Dem primary conversation. I mean, he actually makes a little bit of sense. I don’t trust him though. His smile doesn’t touch his eyes. It’s like the fake grin that kids put on for their school photos. 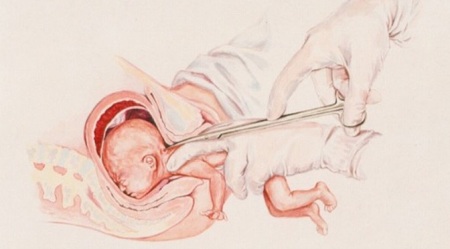 GILLIBRAND: Democrats have been abortion extremists for decades, but now it’s out in the open – Gillibrand supports abortions for any reason, right up to the moment of birth, and she wants to force taxpayers to pay for them, regardless of their religious or conscience objections. Gillibrand has a 100-percent pro-abortion voting record and recently voted against a bill to protect newborns from infanticide. 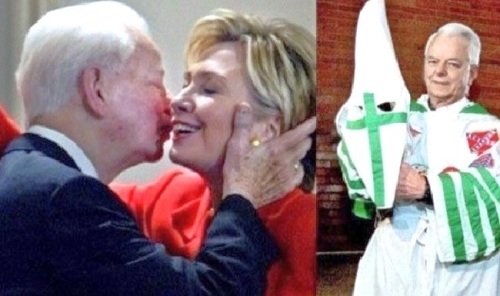 BIDEN: Slow Joe is taking heat over his history with segregationists – Democrats have NO legs to stand on in this dog and pony show. They lionized Senator Robert Byrd.

In the early 1940s, a young Robert Byrd formed a new chapter of the Ku Klux Klan in Sophia, West Virginia. He was able to quickly recruit 150 of his friends and was eventually elected Exalted Cyclops of the local Klan unit.

In a 1944 letter to segregationist Mississippi Senator Theodore G. Bilbo, Byrd wrote, “I shall never fight in the armed forces with a Negro by my side. Rather I should die a thousand times, and see Old Glory trampled in the dirt never to rise again than to see this beloved land of ours become degraded by race mongrels, a throwback to the blackest specimen from the wilds.”

As late as 1946, Byrd wrote to the Klan’s Grand Wizard stating, “The Klan is needed today as never before, and I am anxious to see its rebirth here in West Virginia and in every state in the nation.”

20/20 (Feb 11, 2019) – [25:50] I’m pretty sure the blonde arguing in the 5-6 minute range is the ex-wife, ex-Scientologist Jeff Hawkins, author of Counterfeit Dreams: One man’s journey into and out of the world of Scientology. One thing that struck me while reading the book is how destructive Scientology is to marriages and families, not just for former members, but for active members.

Another thing that I can’t stop thinking about is how often the Catholic Church is condemned and even sometimes labeled a “cult”, yet how different it is from Scientology, which genuinely is a cult.

Catholics don’t shun non-members or ex-members. But for Scientologists, you’re either in or you’re out; parents, children, spouses, best friends … if they leave, they’re dead. Also, the sacred text of the Catholic Church – the Holy Bible – and all of its teachings are readily available. Comparable texts for Scientology are revealed only to deeply committed members after years of intrusive “audits” and hundreds of thousands, even millions of dollars.

END_OF_DOCUMENT_TOKEN_TO_BE_REPLACED

THE SECOND DEMOCRATIC PRESIDENTIAL DEBATE: Roughly 95 percent of Americans did not watch it.

END_OF_DOCUMENT_TOKEN_TO_BE_REPLACED 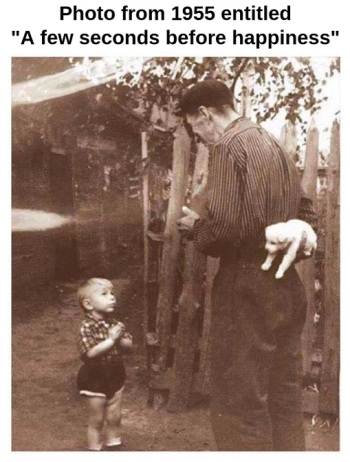 END_OF_DOCUMENT_TOKEN_TO_BE_REPLACED

Some seriously funny sarcasm about the first debate by Daniel Greenfield at Front Page Mag (excerpts):

On a sweltering night in Miami’s Arsht Center for the Performing Arts, a 90-year-old building slightly older than Joe Biden, 9 candidates with no shot at anything and the tenth, the first fake Native American candidate, gathered to humiliate and be humiliated on national television.

All the millionaire candidates agreed that the economy wasn’t working for ordinary Americans like the ones they see on TV. … END_OF_DOCUMENT_TOKEN_TO_BE_REPLACED

Comments Off on The Kiddy Table Debate 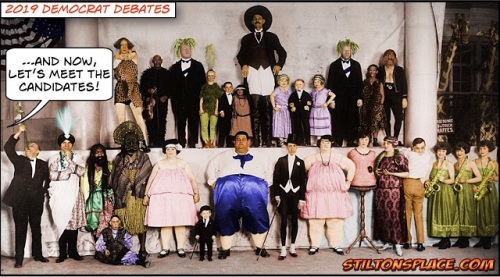 END_OF_DOCUMENT_TOKEN_TO_BE_REPLACED

I saw a photo of him with bagpipes, but I thought it was a photoshop! 🙂

END_OF_DOCUMENT_TOKEN_TO_BE_REPLACED

“I think some of this verbiage is just really outrageous,” Health and Human Services (HHS) Secretary Alex Azar said during an interview Monday on Fox News. END_OF_DOCUMENT_TOKEN_TO_BE_REPLACED