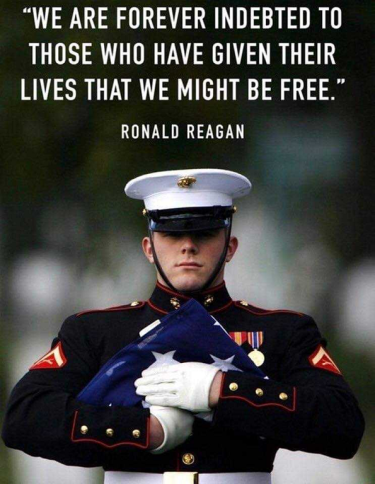 MSM: “All the news that fits the liberal narrative.”

TUCKER CARLSON: Everybody loves transparency, except when they don’t – Democrats had a tantrum over the handful of redacted lines in the Mueller report. Now they’re pulling their chins and worrying because Trump has ordered AG Barr to declassify documents. IOW, redacting lines was a cover up and declassifying documents is a cover up. And they wonder why we think they’re nuts …

.@RepMarkMeadows on declassifying the Russia investigation: “There is information coming that will curl your hair. … Adam Schiff has seen documents that he knows will actually put the finger pointing back at him and his Democrat colleagues, not the president” pic.twitter.com/Aax87GSLwi

MEADOWS: Rep. Mark Meadows has knowledge of some of the Spygate information that has been declassified by the President, and according to him, it “will curl your hair.” He tweeted, “The hypocrisy from Democrats is almost overwhelming. They subpoena new useless information daily, yet now fight tooth and nail to hide the truth from Americans on FISA activity. It’s obvious they solely want to target Trump. Their desire for “transparency” is nakedly partisan.

UPDATE: we have been notified by Snopes that this story is not true. We would like to retract it. Ocasio-Cortez did not appear on The Price Is Right and guess that everything is free. We apologize for the confusion.https://t.co/miOjlrJrXJ

SNOPES: Fact checking the Babylon Bee – It’s not even the first time the self-proclaimed final-word-on-all-things-fake-news has done this. The Twitchy Team noted they had searched Snopes.com, but had found no sign that Snopes had fact checked the Steele dossier or that time Joe Biden told a black audience that Mitt Romney was “going to put y’all back in chains.”

DEMOCRAT BUZZ WORDS: The MSM and Democrat talking heads all manage to come out with the exact same buzzwords and phrases at the same time. It’s like there’s some PR firm somewhere that designates the spin of the day and emails it to all of them simultaneously. Click on the link to see a series of video compilations that demonstrate this phenomenon.

INGRAHAM: The Great Pelosi Crack Up – Nancy Pelosi spends her days obsessing over President Trump. She is now the leader of the Do Nothing Party. She has abandoned the Party of JFK to the Party of AOC.

NADLER: On May 24, Chairman of the Judiciary House Committee Jerry Nadler appeared weak and on the verge of passing out at a presser held by Mayor Bill de Blasio.

TRASH: Remember when Canadian’s were known as the nicest people in the world? – Now, not so much. In 2014, a Canadian company shipped tons of trash to the Philippines. They said it was recyclable plastic, but more than half of it was household trash. Canada has not taken care of the problem. Now Filipino President Duterte is threatening to dump some of it at the Canadian embassy or ship the rest back to Canada.

AVENATTI: He’s got so many indictments against him that he could seriously spend the rest of his life in prison – But it wasn’t that long ago that Michael Avenatti was the darling of the Democrat Party and their media mouthpieces. The most gag-making moment was when Ana Navarro compared him to the Holy Spirit.

SMOLLETT: In March, shortly after charges against Smollett were abruptly dropped by prosecutors, the records were sealed. Attorneys representing the media challenged this is court and won. Nearly 300 pages of court filings were released by the Cook County State’s Attorney’s office on Thursday. More are coming next week.

“This is about transparency and trust in the system and we believe the public has a right to know what the government did here and why,” media attorney Natalie Spears said.