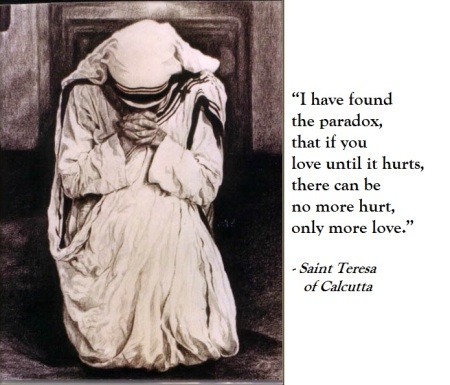 TRUMP ECONOMY: President Trump is winning the trade war – During the first quarter of 2019, the pace of American exports rose, while the rate of imports fell. Due in part to this shrinking trade gap, the US economy grew by 3.2%. Economists had predicted 2.5%.

2d AMENDMENT: During his speech at the annual NRA convention Friday, President Trump officially signed the order to withdraw the USA from the United Nations “small arms treaty.” The treaty was signed by Obama several years ago, but it was never ratified by the Senate.

DAVID HOGG IS AN IDIOT: In addition to tweeting out his ignorance about Christianity, Hogg also tweeted out a map of the U.S. military’s 36 code-named operations in Africa with a snarky comment about what U.S. military imperialism looks like.

Hogg is heading off the Harvard where he will lower the average IQ of the student body by several points.

THE GOLDEN STATE KILLER: Who he is, what he did, and how they caught him — This is long, but I found it well worth the time.

HUNGARY: Pro-family policies work – In 2010, pro-family conservatives won a two-thirds majority and began instituting a comprehensive family-support system, a family-friendly tax system, a housing program, 800,000 new jobs, and many opportunities to create a balance between life and work. Since then, Hungary has seen marriage rates increase by 43% and divorce rate drop by 23%.