The latest tidbits about Trump’s and the numerous Demi-nomi-wannabes’ campaigns.

Video: @BernieSanders, University of Vermont, 1986, recalls his excitement watching Castro’s revolution “rising up against the ugly rich people.” & his sick feeling watching JFK speak out against communism in Cuba.

Also bashes the @nytimes for lying about communism. pic.twitter.com/OUqzLFbsvz

BERNIE: In 1986, then-Mayor of Burlington Bernie Sanders gave a talk in which he praised the Cuban revolution led by Communist ruler Fidel Castro and said that John F. Kennedy’s hard-line, anti-communist stance made him want to “puke.”

AFL-CIO: Is yet another Demo-graphic leaving the plantation? – Democrats have long been able to count on the support of the big unions, but AFL-CIO President Richard Trumka is most unhappy with the Green New Deal.

“Simply demanding that plants, industries, and projects be stopped or shut down, with no plan for the people who are put out of work, no call for shared sacrifice, and no dialogue or solidarity with those whose lives and communities are dependent on carbon-based fuels, that poisons the well politically,” Trumka said. 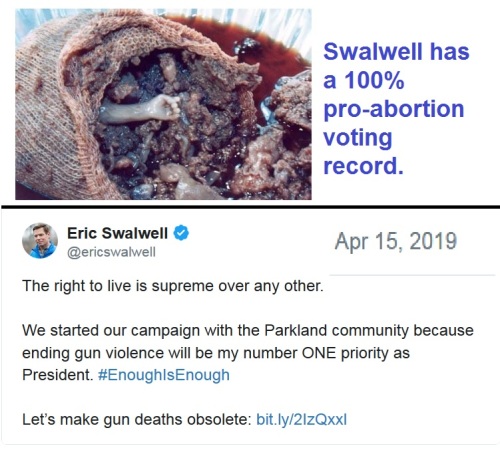 SWALWELL: Apparently, he is unaware that unborn babies DIE during abortions.

GILLIBRAND: When Chuck Shmekele’s booblehead doll sent out a series of “happy homemaker” tweets in February, Randy Savage lived up to her last name with some reality checks from a real life mom who actually, you know, cooks for her family. 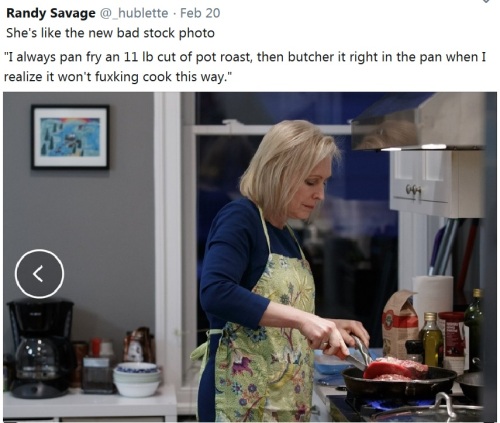 It goes on. LOL You can see it all here: