Pro-Life No Matter What

These stories are so compelling!

Nik Hoot first made headlines in 2013 as a high school wrestler who was missing parts of his legs and fingers. He lost them when a Russian abortionist ripped off parts of his body. He survived and, after birth, was immediately placed for adoption.

A year later. an American couple, Martin and Apryl Hoot, adopted him. He immediately took to his prosthetic legs, ditching his walker and learning to run within two weeks, according to his mother. As a boy, Nik loved sports, playing baseball, basketball, football, and wrestling. He had his obvious challenges, but never let those hold him back. 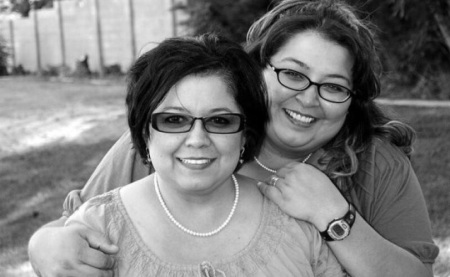 All but the most hard-core anti-abort would say she would’ve been better off if she’d died before birth. She doesn’t agree. At all.

Comments Off on Pro-Life No Matter What