HOLY SATURDAY: The day when Jesus descended to the dead – Before Christ’s sacrifice, a person who died in friendship with God couldn’t go to Heaven. Instead, they went to a realm that no longer exists. On Holy Saturday, Jesus went there to gather all those souls and take them to Heaven. That realm is sometimes referred to as “hell”, but it is not the realm where the damned went and still go.

As the Catechism of the Catholic Church explains: “Jesus did not descend into hell to deliver the damned, nor to destroy the hell of damnation, but to free the just who had gone before him.” (CCC 633)

HANNITY: Sara Carter – “There will be indictments. It will be an avalanche and according to the sources I was speaking with just today people are already turning on each other. So we are going to see people, senior officials within the FBI, people within the DOJ, that are going to try to throw their colleagues under the bus just to save themselves. And I think they need to be very concerned about what they did.”

DOJ to NADLER: Take a chill pill – On Friday, House Judiciary Committee Chairman Jerrold Nadler (D-NY) subpoenaed Attorney General William Barr to appear before the committee by May 1 with “the complete and unredacted version of the report submitted … by Special Counsel Robert Mueller.”

The Department of Justice immediately pushed back on the request, noting the issued report had only minimal redactions and that the DOJ already has made arrangements for Chairman Nadler and other Congressional leaders to review the report with even fewer redactions.

THEY’RE NOT HYPOCRITES: They’re simply showing us their true colors — They want to be the cream of the powerful, socialist elite, the tiny minority at the “tippy top” who hold all the wealth and control all the power over the rest of us. A strong middle class full of uppity Christians who believe that human rights come from God, not government, is anathema to them.

The House Ways and Means Committee is using a little-known law in order to gain access to the president’s tax returns, seeking a potentially protracted fight over executive power with the White House.

But Reed, a Republican from the Southern Tier region, said such efforts undermine privacy rights.

PROJECT VERITAS: The New Hampshire Attorney General’s Office announced Friday that the man in the video has been arrested on a charge of double-voting.

In another win for O’Keefe’s organization, a federal judge has ruled in favor of James O’Keefe and Project Veritas in a defamation suit that was brought by one of the subjects of a prior undercover Veritas video. The subject, Steve Wentz, president of the Wichita Teachers Union, admitted to abusing children. The judge ruled PV’s video “edits do not improperly and illegally alter the meaning of Wentz’s words or associate him with an unrelated topic or conduct.”

CLEANING UP: The Nepalese Army has removed two tons of waste from Mount Everest. 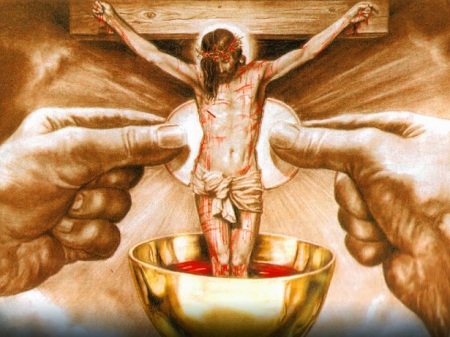 HOLY EUCHARIST: Three myths that need debunking – If you believe any of these, please click on the link to learn the truth.

MYTH: “The Eucharist is just a symbol.”

MYTH: “The doctrine of the Real Presence is a late corruption of the faith by the Catholic Church.”

MYTH: “Catholics believe they are re-sacrificing Jesus over and over again because his first sacrifice wasn’t enough.”

ROASTING VEGGIES: I’m going to try this – We ❤ vegetables roasted in herbed oil and balsamic vinegar. This nifty trick improves the outcome while shortening the time the oven has to be on.

As soon as you turn on the oven, place your pan inside and let it get hot while you prep the produce. Cooking on a pre-heated pan cooks the veggies more evenly.

OMG 😯 An AOC mini-me! She nails it! #Priceless pic.twitter.com/CAfV8Da5d3

ROFLLLLL: Must View!! – Wearing glasses and bright red lipstick, a young girl brilliantly skewered the freshmen congresswoman in a way that put the current cast of Saturday Night Live to shame. 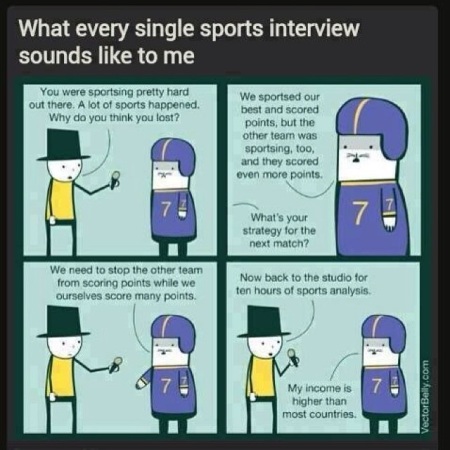