BORDER: U.S. Customs and Border Protection Commissioner Kevin K. McAleenan said that the border is at its breaking point and that CBP is facing an unprecedented and security crisis.

Remember the caravan migrant from Honduras who complained about being given beans to eat during her journey through Mexico? Well, she’s cooling her heels in a Texas jail facing one charge of aggravated assault with a deadly weapon. Her sister is also facing similar charges and both have an immigration detainer placed on them preventing them from bonding out.

NOMINATION LOGJAM: Senate Majority Leader Mitch McConnell moved one step closer to changing procedural rules that have allowed a small number of senators “to systematically prevent the president of the United States from putting a full team in place.”

MILITARY TRANS BAN: It’s on – A federal court has rescinded the last of four injunctions against Trump’s decision to consider gender dysphoria a disqualifying medical condition for military service.

Already serving members (who have been estimated to total anywhere from 1,320 to 6,630) may stay in the service, provided they can deal with abiding by the dress, grooming, and other standards of their biological sex.

Current medical treatment will continue for current members already diagnosed with gender dysphoria, but new transition procedures will not be offered. 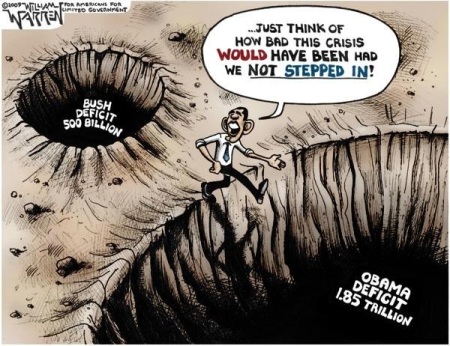 SPECIAL OLYMPICS: In the face of criticism over Education Secretary Betsy DeVos’ proposal to cut funding to the Special Olympics, President Trump has authorized the funding.

Curtis Houck at News Busters pointed out the irony of Dems and their lapdog media objecting to the cuts when they “are perfectly fine murdering future Special Olympians in the womb.”

Supporters of the cut noted that the Special Olympics raises a great deal of money privately and our government has been over-spending us into oblivion for too many years. 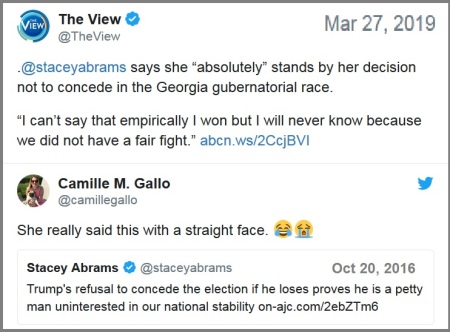 DEMOCRATS SUCK: Besides being hypocrites, they also do a piss poor job – The nine cities with the highest murder rates are all run by Democrats. Click the link to see the list of cities and who is in charge of them.

AOC IS A JOKE: Omar is evil – Democrat-Muslim Rep. Ilhan Omar came to this nation, got an education, and became a congresswoman. She is quick to tell us all how much she hates this country, but has nary a word to say against the brutalities of Muslim nations.

The Daily Wire sent multiple requests to Omar and her office, asking for comment on these two news stories:

SMOLLETT UPDATE: Chicago PD has released all of its investigation files on the case AND sent Jussie Smollett a bill for $130,000 – No surprise the CPD is furious over the State’s Attorney dropping all charges Jussie Smollett and sealing their case files. According to them, they “exhausted manpower and numerous hours investigating this case to make sure it was handled properly.” 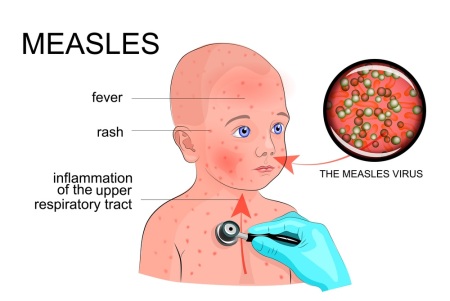 MEASLES UPDATE: Rockland County, New York, is one of the areas currently in the midst of a measles outbreak the county calls “larger in size and duration than any outbreak of that disease in this County in many years,” endangering infants and people with compromised immune systems.

To limit the possibility of new exposures, they have banned unvaccinated minors from entering any public places – including houses of worship. 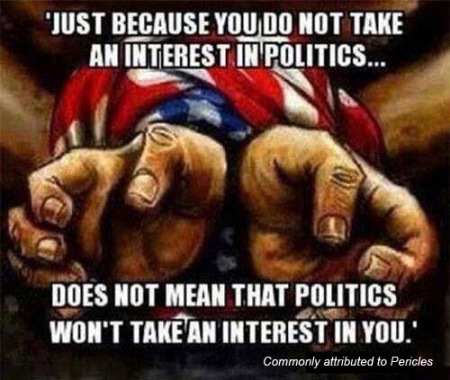 CHRISTIAN PERSECUTION … IN CANADA: If you thought the free world was safe, think again – A British Columbia human rights tribunal has fined a Christian activist $35,000 for calling a trannie a “biological male.”

The true victim said he’s not surprised by the decision. “Jesus Christ is still Lord and he will come again, I put my hope into that,” he told LifeSiteNews.

MEDIA BIAS: Fox News is reportedly the only major network to agree to run ads for the anti-abortion movie, Unplanned. Theaters across the country now are showing the film “Unplanned” based on the true story of Planned Parenthood director-turned pro-life advocate Abby Johnson. 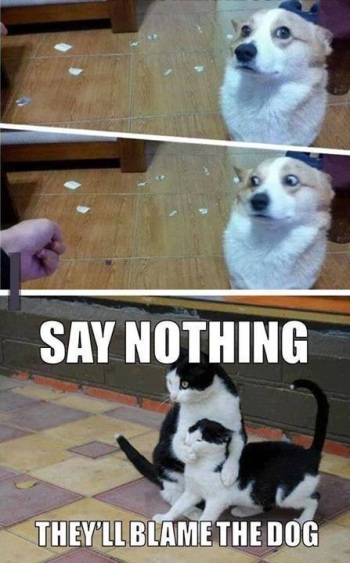 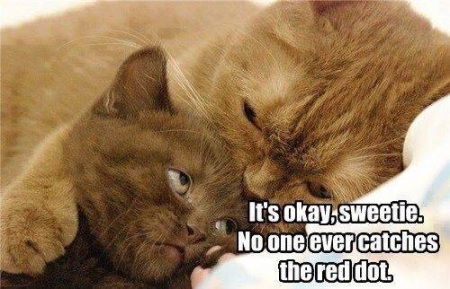