LIFE AFTER DEATH: Former skeptic John Burke studied nearly 1,000 near-death experiences. He says the stories of people who’ve come back will change how you see life forever! Video embedded at link. This is a really good episode of Sid Roth’s show. I love this part: 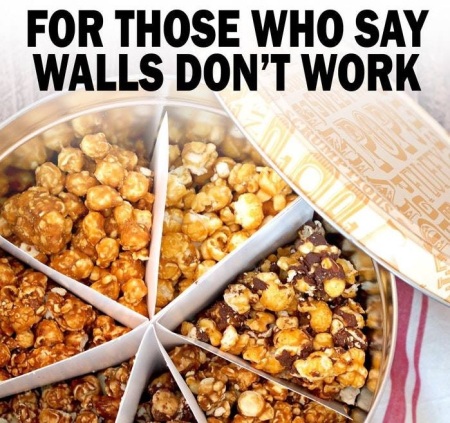 BORDER WALL: The Defense Department has notified Congress that it has authorized the transfer of $1 billion to begin new wall construction along the U.S.-Mexico border. Acting Secretary of Defense Patrick Shanahan said the U.S. Army Corps of Engineers will begin building 57 miles of 18-foot-high fencing within the Yuma and El Paso sections of the border.

VETO:The House failed to override President Trump’s veto on the border wall. Fourteen Republicans voted with the Democrats, but the final tally wasn’t enough to make their rebuke of President Trump’s emergency declaration on the southern border stick.

PRO-LIFE PRESIDENT: U.S. Secretary of State Mike Pompeo confirmed to reporters that the administration is closing a loophole that permits “backdoor funding schemes” under which foreign aid recipients that don’t commit or promote abortion themselves can still give money to other organizations that do.

“American taxpayer dollars will not be used to underwrite abortions. This administration has shown that we can continue to meet our global health goals while refusing to subsidize the killing of unborn babies.”

HOUSE DEMOCRATS VOTE NO to LIVE-BORN CARE: Again – It’s their 20th time to refuse to even consider legislation that would require that babies who survive abortions be treated the same as preemies of the same gestational age.

Wait … isn’t it about the woman’s body? How come a BORN baby doesn’t immediately become a PERSON with a right to life, never mind health care? After all, Democrats tell us health care is a human right! What a bunch of hypocrites.

UTAH went with a middle-of-the-road approach with a ban on abortions after 18 weeks.

ILLINOIS is working to catch up to other radically pro-abortion Democrat-controlled states. They want to repeal two state abortion restrictions: partial-birth abortion ban and parental-notification. “The law would no longer guarantee any modicum of humanity or compassion for any unborn person in Illinois, even if they are partially born,” said Cardinal Cupich.

GREEN NEW DEAL: Senate Democrats were given a chance to show Americans exactly where they stand on the far left’s “Green New Deal” proposal. Most of them voted “Present.”

IGNORE THE GLACIER BEHIND THE CURTAIN: For the last two decades, Greenland’s Jakobshavn Glacier has been rapidly melting, which you know the climate alarmists go all buggy eyed about. According to new data collected by NASA scientists, the glacier is now thickening and advancing toward the ocean. It’s also flowing more slowly.

SMOLLETT WALKS: What the hell?! – In a stunning reversal, all charges were dropped against Smollett Tuesday morning by the Cook County State’s Attorney’s Office.

“Do I think justice was served? No. … They brokered a deal to circumvent the judicial system. … I stand behind the detectives’ investigation.” – Chicago Police Superintendent Eddie T. Johnson

“This is a whitewash of justice,” Emanuel said Tuesday afternoon during a fiery press conference alongside Chicago police superintendent Eddie Johnson. “A grand jury could not have been clearer.” – Chicago Mayor Rahm Emanuel

The Chicago Police Union wants a federal investigation into Cook County State’s Attorney Kim Foxx’s handling of Smollett’s case after text messages revealed she was communicating with Jussie Smollett’s relatives and supporters about their concerns over his case. 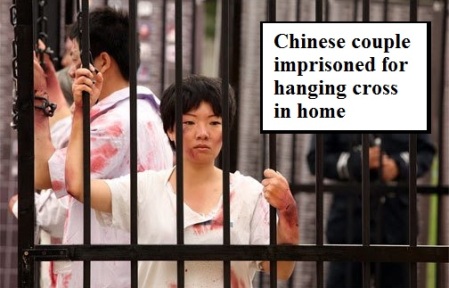 RELIGIOUS PERSECUTION: In February 2018, China upped their long-standing persecution and repression of devotion to anything greater than the state. Their so-called Five Forbidden policy prohibits children under 18 years old, students, Communist Party members, military personnel, and public officials from participating in religious practices.

STILTON: “On average, 80% of you open the emails, and 50% of that group zips over to the website. In marketing, those numbers are CRAZY and speak to the great loyalty (not to mention good looks and intelligence!) of our readers. So thank you for your readership, friendship, and participation. You are why we do this nutty (and free!) thing.” – From Stilton’s email 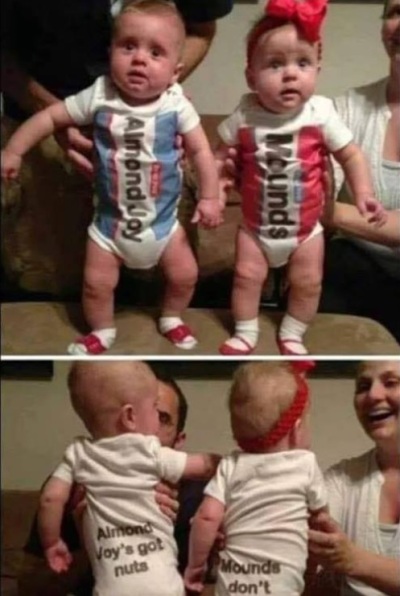