SOTU: I ask you to choose greatness

President Trump had a simple, powerful message for his second State of the Union Address: “Choosing Greatness.” When our leaders in Washington put citizens first and their careers second—when they choose a spirit of compromise over the politics of retribution—there is no limit to what America can achieve. 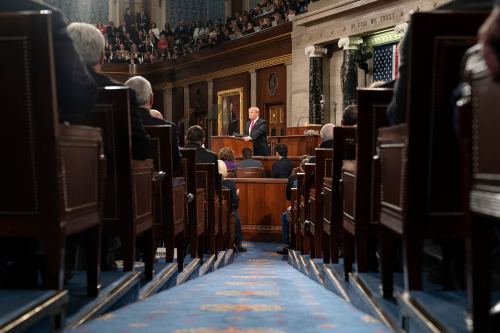 Choosing greatness is a vision that can break decades of political stalemate. It’s an agenda that all Americans, Republican or Democrat, can get behind: 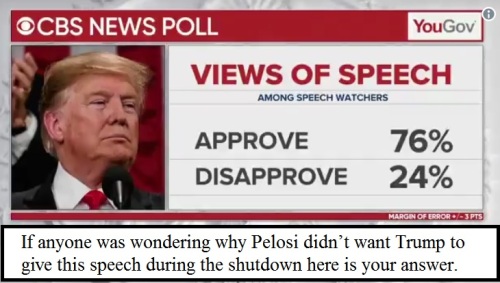 AUDIENCE DEMOGRAPHICS: Per CNN — For those claiming approval was high because only Republicans were watching. 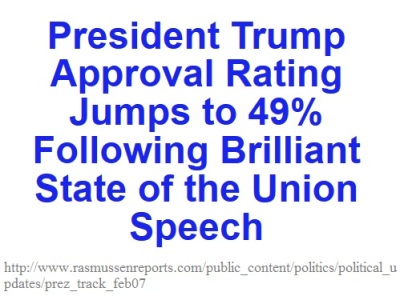 AMONG HISTORY’S BEST: From The Gazette editorial board — “Leading up to Tuesday night, we heard about the president’s intention to unify a country seldom so divided. So we expected a lot of easy talk about holding hands and trying to get along. This was more than words, at some points becoming an event that included women in House Speaker Nancy Pelosi’s caucus cheering the president as if they supported him.” Tuesday night’s State of the Union address “probably ranks high among history’s best.”

OF COURSE, THE LEFT DIDN’T LIKE A LOT OF WHAT HE HAD TO SAY 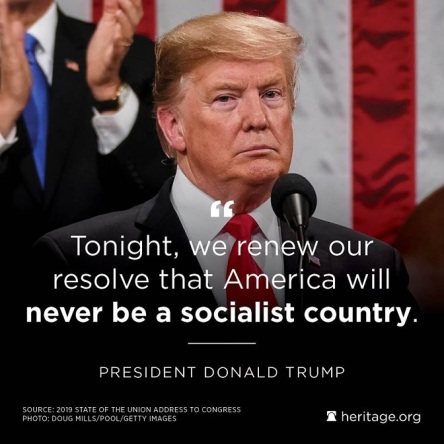 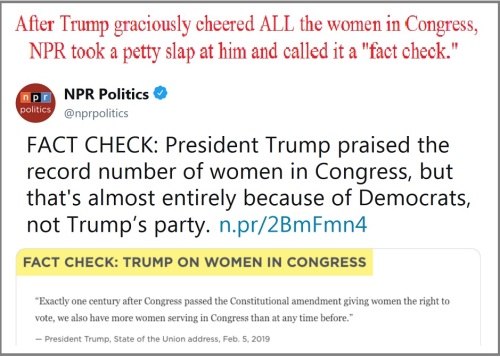 4 responses to “SOTU: I ask you to choose greatness”