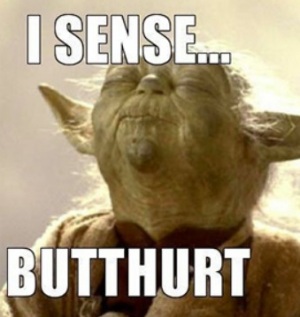 TO SOTU OR NOT TO SOTU: That is the question — President Donald Trump sent a letter to Speaker of the House Nancy Pelosi saying that, since there are no security concerns regarding the State of the Union speech, he would be “honoring” Pelosi’s earlier invitation to deliver the speech as scheduled on January 29. Speaker of the House Nancy Pelosi just responded with a letter saying he will not be allowed to deliver a State of the Union speech from the House floor until after the government has reopened.
END_OF_DOCUMENT_TOKEN_TO_BE_REPLACED

I hope and pray this debacle wiggles a brain splinter of skepticism into the minds of those good-hearted, if sadly delusional Americans who still trust the Left Stream Media and who still proudly self-identify as Democrats.