MASCOTS: Our autistic mascots have a sensory swing at their house. They use it every day. They also have a mini trampoline that folds up and fits into its own carry case. That one piece of equipment is so important to Lil Buzz’s well-being that it goes with them whenever they are spending a night or more away from home. 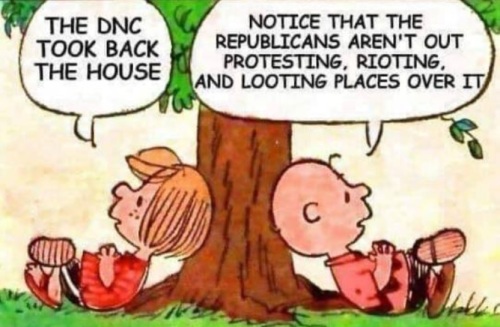 YAY FOR ABORTION, BOO FOR BORDER SECURITY: It’s the first day of the new, divided Congress with a Republican Senate and a Democratic House. And the Democrats have inserted language into a bill to end the partial government shutdown that would repeal President Trump’s pro-life Mexico City policy that prevents U.S. foreign aid going to organizations that support abortion. One hopes this legislation will likely face steep opposition in the Republican-controlled Senate. 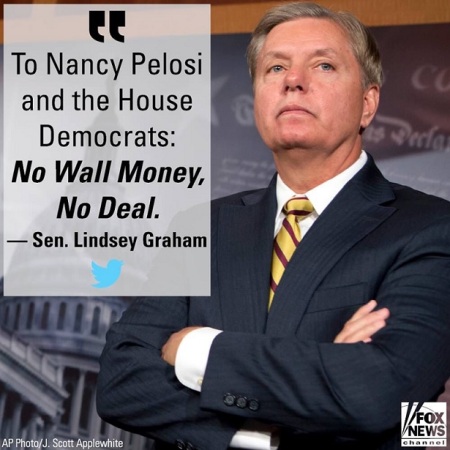 MEDIA: Silent about the facts — If Obama had wanted a border wall and Republicans were blocking it, we’d be getting daily reports about the victims of human trafficking, about every citizen harmed by an illegal, about how many people die every day from the opioids that flood into the country from the south, plus big, super-concerned interviews with Border Patrol agents and southern ranchers who have to deal with this stuff up close and in person.

BABYLON BEE ZINGS MITT:  “A president should demonstrate the essential qualities of honesty and integrity, and elevate the national discourse with comity and mutual respect,” wrote the man who follows Joseph Smith, a false prophet, notorious polygamist, and scam artist. He pointed out that the president hasn’t shown himself to be honest or forthcoming in his dealings with opponents and other countries, while Joseph Smith’s own prophecies failed to come true over and over again, and while the Mormon Church continues to deceive its members by covering up its past.

ROMNEY’S OP ED: William Jacobson at Legal Insurrection — “Romney was viciously attacked by Democrats and the media, accused of deliberately giving women cancer and putting them in binders, of being a cruel heartless businessman who destroyed lives to save a dime, of being cruel to the point of assaulting a high school classmate and abusing his own dog.

“Mitt Romney, putative Boy Scout, was turned into a monster by Democrats and the media. And he blames Donald Trump for our divisive politics?

“Is there anything worse than a self-righteous hypocrite?”

SPEAKING OF DIVISIVE POLITICS: They can’t even die without it — Harry Reid is dying of pancreatic cancer, but just like his friend the late John McCain, the former Democrat Nevada Senator has to make his hatred for President Trump known in his final days. I find it sad in an eternal damnation kinda way. When God grants you time to put your affairs in order before you meet Him, that time should be spent in reflection, repentance, and forgiveness, not in scoring a few more pointless political points.

“I don’t know if he [Trump] knows how to deal with women in power and women with strength, but we’ll see. Let’s hope for the best in that regard.” –@NancyPelosi pic.twitter.com/Qp5uW8yKrd

BWAHAHAHA!!! Here is a PARTIAL list of the strong women Trump has appointed to positions of power and with whom he works to get stuff done to Make America Great Again —

A PLEASING AROMA FOR SATAN: The Shout Your Abortion movement is not just celebrating abortions, but also preaching it to kids.

ABORTIONISTS DON’T TRUST WOMEN: Women deserve the right to be fully informed — 84% of post-abortive women say they weren’t sufficiently informed before their abortion.

BLACK CHARITY DEFRAUDS DONORS: The Association of Black and Puerto Rican Legislators, Inc. — Their stated mission is to empower “African American and Latino youth through education and leadership initiatives” by “providing opportunity to higher education. ” The group collects money from companies like AT&T, the Real Estate Board of New York, Time Warner Cable and CableVision, telling them in promotional materials that they are “changing lives, one scholarship at a time.” They haven’t given out a single scholarship to a needy youth in two years. They have thrown half a mill’s worth of rad parties though.

WIND FARMS: Environmental nightmares that need to be stopped — Sometimes “green” energy comes with a cost that should be unacceptable to those who claim to care about the environment.

WOLVES CHANGE YELLOWSTONE FOR THE BETTER 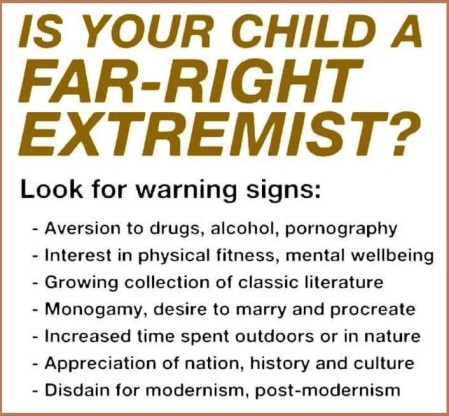