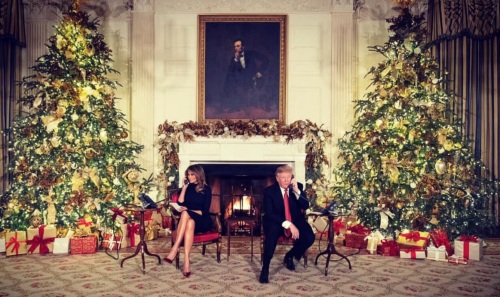 FLOTUS posted: “Helping children across the country track #Santa is becoming one of my favorite traditions!” 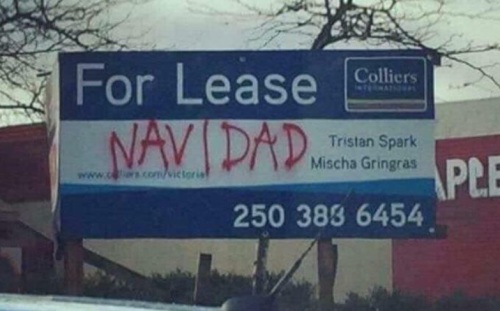 I like to make my gifts, so I’ve been too busy with Christmas crafting to post a Bits & Bytes for several days. But today, Dearest is with his sibs, the Buzzers are with Daddy Buzz’s clan, the Texans are probably comatose after their first Christmas season as retailers, and the former Marines are at home with their preemie who is still too fragile to leave home. I do have a gf coming for dinner, so you don’t have to feel sorry for me. 🙂 I just wanted to explain why I’m posting this on Christmas! 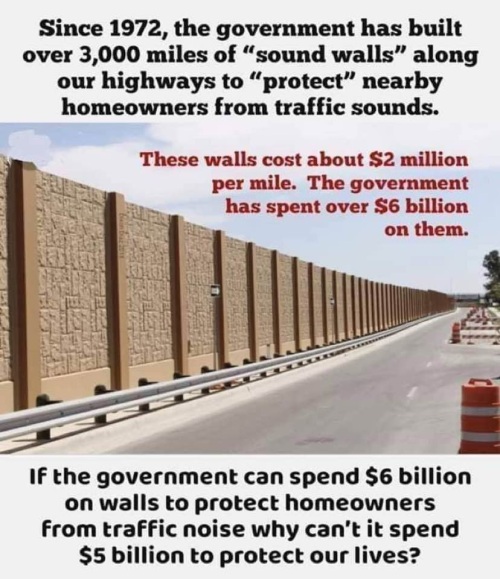 TEAMSTERS SUCK: Seasonal UPS workers got the shaft for Christmas — The Teamsters up and decided everybody has to pay their $500 union initiation fee up front, in one lump sum, even if they’re just seasonal workers who were only brought on to handle the December rush. One woman say she worked 41 hours that week, many of them during the night, and ended up with just $14.52 in her pay check. The stinkin’ union took the rest … then blamed UPS. I’ve said it before and now I’ll say it again: These big unions have become the problem they were started to stop.

RUSH: The stock market decline is not Trump’s fault — I don’t understand this stuff at all, so I’ll just leave the link here for those who want it. 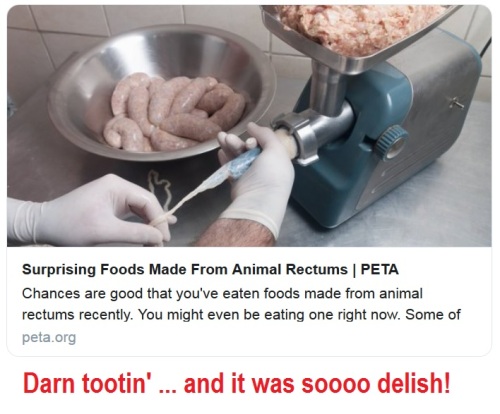 BILL O’REILLY: On Syria pull out — It happens that I was at the White House yesterday when the Syria story hit.  President Trump announcing US ground troops will no longer operate in that country because ISIS has been largely defeated.

The media’s negative reaction to the announcement is kind of strange because it supported President Obama’s policy of letting ISIS run wild, which the killers certainly did.  Correct me if I’m wrong but I did not hear media cries for American forces on the ground to crush the terror group back then.

But now Donald Trump is President and everything he does is baaaad.

The policy of keeping peace in Syria should be assumed by the United Nations.  But that won’t happen.  So President Trump is pulling troops back because he doesn’t like to deploy American soldiers on foreign soil.  He’s made that quite clear in the past.

US forces will, however, be close in case violence once again develops in Syria.  So why all the hysteria?

To damage Trump, that’s why.

MSM: Hypocrisy on Mattis retirement — The unhinged media’s shrieking over Mattis’ decision to retire ignores the face that, when he retires in February after two straight years of media hell, he’ll have outlasted three out of four Obama SECDEFs. The fourth one, Robert Gates, was a hold over from Bush. He lasted longer under Obama than Mattis under Trump, BUT as soon as he stepped down, he slammed Obama’s leadership.

KARMA: She’s a bitch — A Hamas terrorist was killed when the tunnel he was building under his home to attack Israel collapsed on him. It is common for these guys to hide among and underneath civilian structures, using civilians as human shields. In this case, it was the man’s own family. I hope he’s enjoying his “virgins.”

LIBERALS SHOW THEIR TRUE COLORS: Good will toward all? Not them! — Those paragons of tolerance, diversity, and compassion for the differently abled have been heaping the vileness in their hearts and minds on to the triple-amputee veteran, Brian Kolfage, who started the immensely successful GoFundMe campaign to raise money for a border wall and on multiple conservative women. I’ll spare you the details. It’s Christmas!

ABORTION: Ohio Update –– Governor John Kasich has VETOED a bill that would have prohibited abortions after an unborn baby’s heartbeat is detectable. A baby’s heart starts beating during the fifth week of pregnancy, but usually cannot be detected until about 12 weeks into pregnancy. Kasich SIGNED a bill to ban dismemberment abortions, where the abortionist reaches into the womb and literally twists and rips the unborn baby’s arms and legs off, then crushes its skull.

Bless us all with Your love and make us holy!

Help us all to seek You with sincere hearts, knowing that it will profit us nothing if we gain the whole world yet lose our souls.

Help us all to trust Your gracious purpose in every trial.

Help us all to feel Your blessings in every day.

Thank You for coming, Lord Jesus!

TISSUE ALERT! This is probably my #1 favorite Christmas carol and this is a gorgeous version!

LOL! Watch this to the end.